Analysis: Winning the midfield battle will be key to beating Liverpool

United were joint favourites with the bookies for the Premier League title at the start of the season.

The world class additions of marquee signings Paul Pogba and Ibrahimovic appeared to tip the balance towards Jose Mourinho's men but things have not quite worked out.

Pogba made an indifferent start as he settled into a team finding their feet and identity under new manager Mourinho.

Now, however, Pogba is definitely one of our in-form players and is playing with a strut and a swagger that we know he is capable of.

His all-round contribution and end product was being questioned earlier in the season but United are utilising his attributes in the right areas and he's looking the real deal.

He's getting past people, driving forward, tracking back, scoring goals, assisting them and opening up defences with his rapier-like passing range.
He's dovetailed perfectly with Ibrahimovic and he's able to push forward more safe in the knowledge that Michael Carrick and Ander Herrera can cover him.

Those three have become Jose's first choice trio in midfield and have provided United with a nicely balanced engine room that we were missing a few months ago.

Carrick has the know-how to give United control of midfield by keeping possession and has the ability to use the ball progressively when most others would just play safe.

He is a simply wonderful player who is indispensable to everything United do - and Mourinho may have been surprised by his fitness levels and ability to master games the way he does.

The midfield battle will play a key role in defining the outcome of Sunday's clash at Old Trafford, with Liverpool captain Jordan Henderson an injury doubt.

He's probably their only player who can physically match up to Pogba's energy, pace and strength on the ball and his absence would be a huge blow for the visitors.
Liverpool rely on him to break up play and his athleticism in the middle of the park, and he's  usually the player they look to when starting attacks from deep.
Henderson is as key for them as Carrick is for us - the skipper keeps Liverpool ticking over and his range of passing can penetrate dangerously going forward.

Lucas Leiva would prove an able deputy should Henderson not make it but he is different in style to his captain.
He's a steady and reliable presence but does not have Henderson's pace or quality of distribution.

The battle for supremacy in midfield will prove just one of many fascinating match-ups in the latest instalment of hostilities between the country's two most historic and successful clubs. 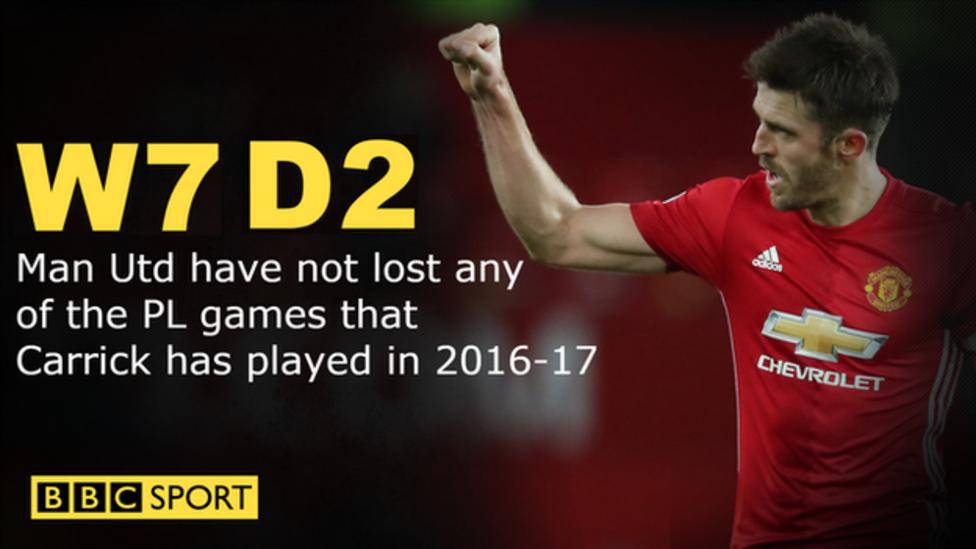 Posted by United Faithful at 03:27