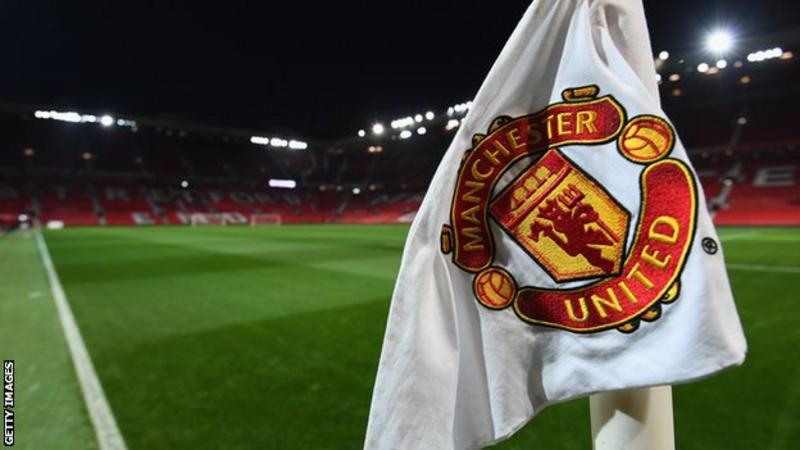 The 2018-19 season marks the start of a new era for United and Women's football. For the first time since 2005, after an absence of 13 years, the club will have a fully established professional women's senior team next season.
For so long, it's been criminal that a great club the size and stature of the Reds have failed to make strides in the women's game, having disbanded the previous ladies team upon the takeover by the American Glazer. United were widely criticised for that move as the only Premier League club without a pro adult women's team and have been slammed in the past for being out of touch in the modern world of a rapidly evolving game during an era in which women's football has enjoyed more success, and popularity, than ever.

The news comes after a revamping of the women's professional game, run by the FA, who approved United's application and placed us into the second tier FA Women's Championship - also known as the Women's Super League 2 - alongside eleven other clubs that include Spurs, Villa, Millwall, Sheffield, Leicester City and south coast side Lewes, a surprise new addition to the restructured league. Existing clubs had to re- apply for their places in the respective leagues before a second, open "free for all" application phase which is where United come into the equation. The Reds will also play in the FA Women's Cup and the FA WSL (League) Cup.
The new team, to be dubbed 'Manchester United Women' will be based at our iconic Cliff training ground in Salford once ongoing re-development work has been completed. Former England captain
Casey Stoney - who was capped 130 times by the Lionesses - is expected to be installed as the new manager of the freshly-formed team. After retiring from playing earlier this year, she became assistant to former United man and England boss Phil Neville, having skippered Team GB in the London 2012 Olympics and now looks set to be the lady to drive United forward into what promises to be an exciting future.

United Executive vice chairman Ed Woodward said: "All at Manchester United are delighted that the FA have approved our application.
"The new women's team will build on the success of the Girls Regional Talent Club and will have the same philosophy of all Manchester United sides, creating a pathway from academy and youth to the first team.
"We will be making some exciting announcements in the coming days and weeks - starting a brand new professional team from scratch is challenging but rewarding and we will make every effort to provide the support and experience for our new women's team to be successful and to uphold the fine and revered traditions of our great club."

The campaign begins on the weekend of 18/19 August with the opening games in the League Cup before the league fixtures start across 8 and 9 September. Here come the girls.