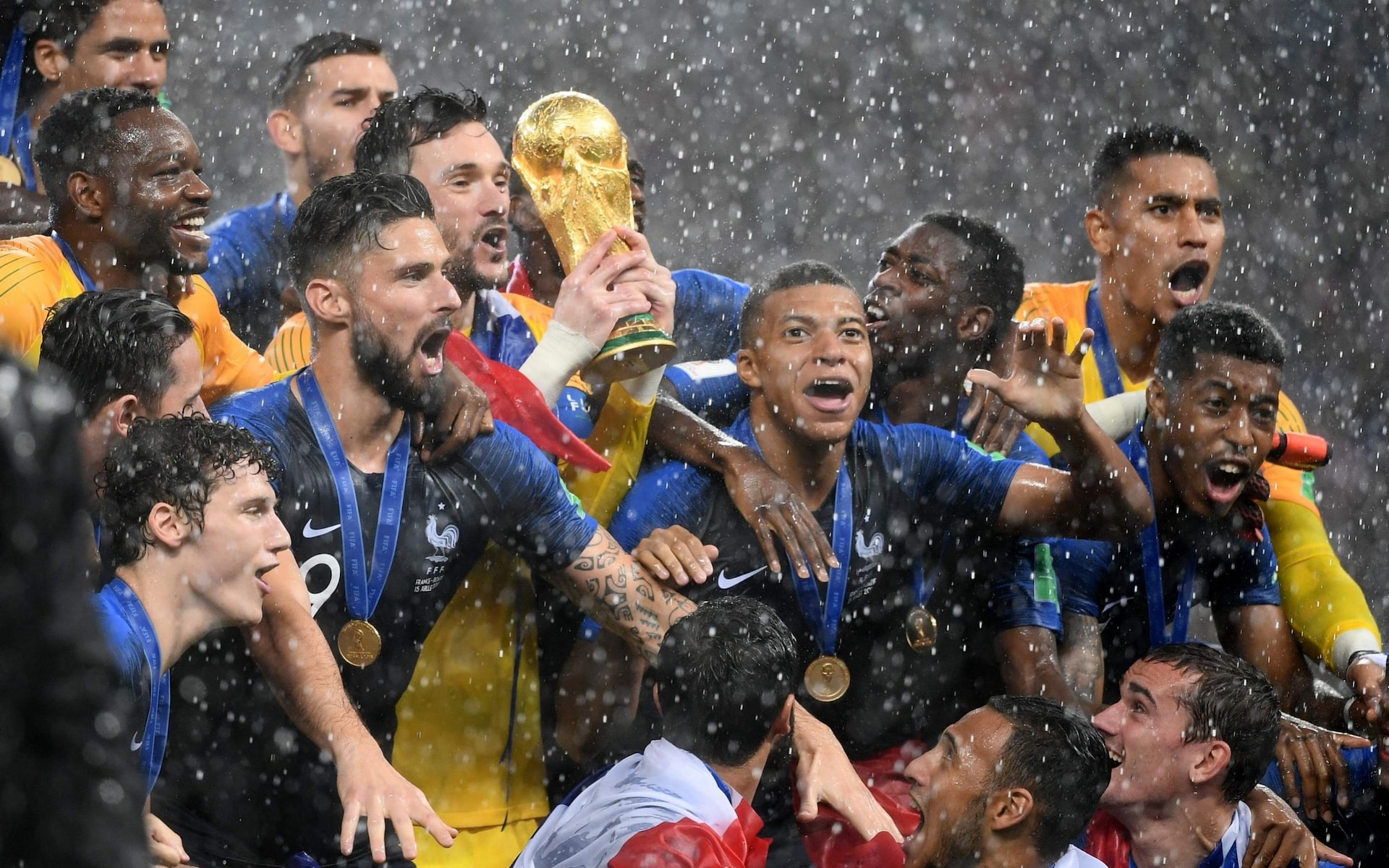 Paul Pogba joined an illustrious list of decorated Reds to become a World Cup winner as his France side won the 2018 tournament with a thrilling 4-2 win over Croatia in the Moscow final. Pogba became only the fourth player to have won the greatest prize in football while at our club, and the first in 52 years, after England 1966 heroes Sir Bobby Charlton, Nobby Stiles and John Connelly. Juan Mata was part of Spain's victorious 2010-winning campaign, and there have been many other former United players to have won the World Cup whilst at other clubs - Fabian Barthez, Laurent Blanc, Kleberson, Gerard Pique and Bastian Schweinsteiger. Incidentally, Pogba and France claimed their World Cup title at a venue forever synonymous with one of the greatest nights in United's history, the Luzhniki Stadium in the Russian capital, where we won the Champions League ten years ago.

Pogba also became the first United player to score in a World Cup final - a rasper from the edge of the box to put his side 3-1 up in the second half - and the first Premier League player to do so since Emmanuel Petit, then of Arsenal, when Les Bleus last won it on home soil in 1998.
It has been a memorable tournament for our Academy graduate, who will go a long way to silencing his critics as he once again showed he can handle the pressure and expectation of a major tournament - having claimed the Best Young Player award at the last World Cup in Brazil and impressed throughout his country's run to the Euro 2016 final on home soil. Pogba played a part in all three of his side's goals in the group stages, as he was involed in the build-up to Antoine Griezmann's penalty in their opening win over Australia, teeing up the late winner. He also set up Kylian Mbappe's solitary strike in the second match, a 1-0 victory over Peru. In a France side boasting a watertight defence, a powerful and energetic midfield and devastating counter-attacking prowess, spearheaded by the golden talent of 19 year old Mbappe, Pogba has been superb.

His display in the final against Croatia encapsulated his fine tournament as the heartbeat of Didier Deschamps side, a dominant figure and the driving force in Les Bleus engine room, superb both in defence and attack, linking the play and demonstrating his impressive array of passing - a string of brilliant showings that went a long way to silencing his critics and proved that Pogba has all the attributes of a world class midfielder. We've not seen this Pogba often enough at United, with only fleeting glimpses of his true ability, so I'd hope the confidence and swagger he has shown in Russia will light up the league in his third season as a United player.