Cristiano Ronaldo will return to Old Trafford after United were drawn with Serie A champions Juventus in the Champions League - a tie that will also see Paul Pogba face his former employers.
Jose Mourinho's United were put into Group H of the competition and, as well as Juve, will take on La Liga team Valencia and the unknown quantity of Swiss Super League champions Young Boys in this season's group stage.

It would be dangerous for United to focus solely on Ronaldo - signed from Real Madrid for £99m in the biggest transfer of the summer. With the likes of Paulo Dybala, Douglas Costa and Ronnie's ex-Real team mate Sami Khedira pulling the strings from deep, Massimillano Allegri's side are going to take some stopping. The 2015 finalists are genuine European and domestic heavyweighrs, the pre-eminent force in Italy, and will be among the favourites to go all the way to this year's showpiece in Madrid. Pogba, the subject of much scrutiny and pressure at United at present amid a strained relationship with Mourinho, won four successive Serie A titles with Juve during his four seasons in Turin, sandwiched between his two unfulfilling spells at Old Trafford. Pogba played 155 ties for Italy's Old Lady in four seasons between 2012 and 2016, and will come up against the team-mates and manager he enjoyed so much success with as a four-time champion in Serie A. 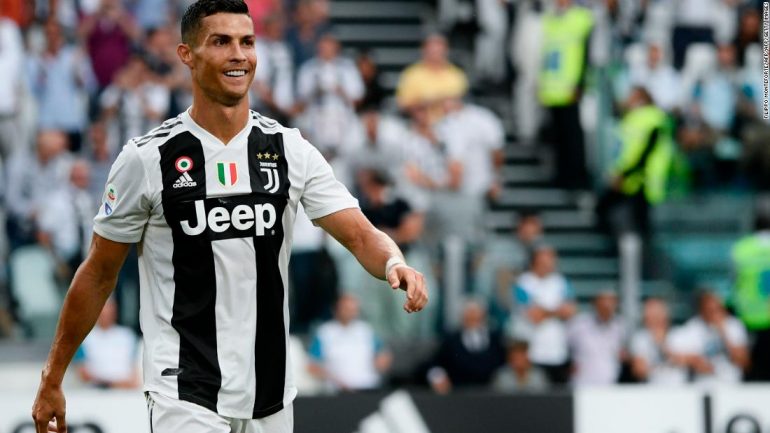 Valencia were the club where Andreas Pereira spent the last campaign on loan, and the club are back at Europe's top table for only the second time in five years. They failed to progress beyond the group in their last Champions League campaign in 2015-16, finishing third before a Europa League exit during Gary Neville's ill-fated three months at the helm. A creditable fourth-placed finish sealed their return this time around. Chelsea loanee Michy Batshuayi, ex-Arsenal man Francis Coquelin and Dane Daniel Wass - who played against United for Celta Vigo in the Europa League - are just three of the Spanish side's more well-known names. Denis Cheryshev, one of the stars of Russia's unlikely run to the World Cup quarter finals, in which he scored four group stage goals, plies his trade at the Mestalla on loan from Villarreal. Not much is known about the fourth team in our group, Young Boys of Berne, who will make their Champions League group stage debut having broken Basel's eight-year dominance of the Swiss league with a first league title in 32 years last season. The Reds will travel to the Stade de Suisse in Bern for our opening game of the tournament on Wednesday 19th September.

The third round of the EFL Cup is the stage where the Premier League giants enter the fray, and United were pitted against another familiar name in last night's draw. The Reds were handed a home tie with a Derby County side that we faced most recently in January at the same stage of the FA Cup, the latest in a string of cup meetings with the East Midlands side. We also played Derby twice in both cup competitions in 2009, and won 3-1 under Louis van Gaal on route to our then record-equalling 12th FA Cup eight years later. They have regular opponents in domestic cup football, and have proved a tough nut to crack in recent years.

This time though, there is added intrigue to the contest, with a certain Frank Lampard recently installed in his first managerial post at the ipro Stadium. Chelsea legend Lampard won the Premier League twice under Mourinho at Chelsea and will now pit his wits against his mentor from the dugout when the two men meet as managers at Old Trafford on 25th September. 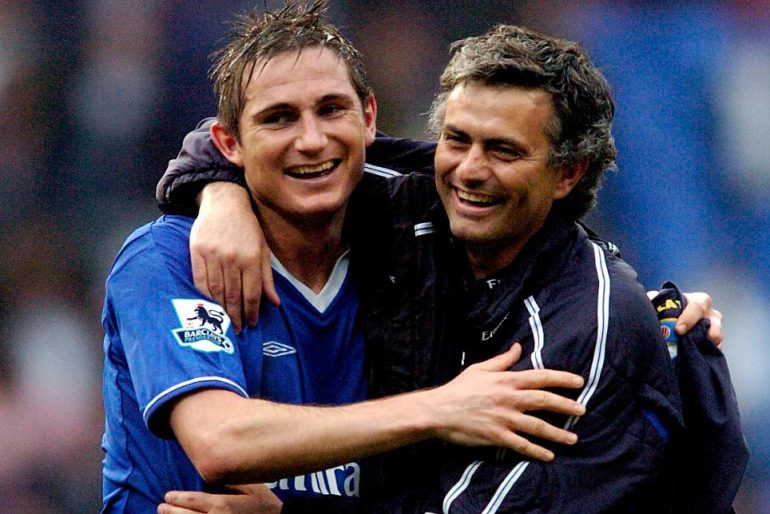 After a troubled start to our league campaign, the cups can offer respite and United may focus on these two contrasting competitions to kick-start a season that has yet to really get going. COYR!