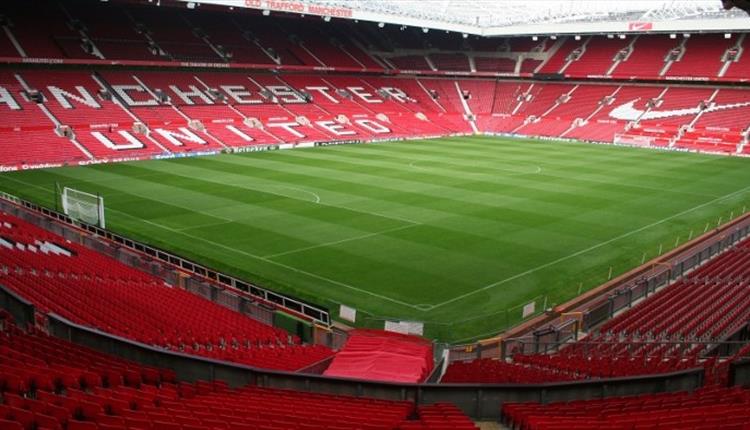 The Premier League is back! 83 days since our last competitive game, pre-season is over and the serious stuff starts again with Friday night football under the lights at Old Trafford as we welcome Claude Puel's Foxes in the first tie of the 2018-19 Premier League season. Set against the backdrop of a far from ideal preparation, the usual air of belief and optimism that accompanies a new football season has been conspicuous by its absence, replaced instead by a nagging feeling that all is not well at our club. I'm sure I'm not the only one not excited by the prospect of the next ten months. Indeed, I can't remember the last time I was less excited by the return to action of our beloved Reds, but perhaps having no expectations whatsoever and being written off by all and sundry could be exactly what we need. Mourinho rarely smiled last season and that expression hasn't changed after a summer of frustration. Several transfer targets were identified but failed to materialise, and it seems the United boss doesn't fancy our chances of challenging City and the expected threat of Liverpool with what he's got at the club.

£47m summer signing Fred, United's new Brazilian midfielder  signed from Shakhtar Donetsk and our only noteworthy adddition, is expected to make his debut. Several other players are missing though, and United will be without Antonio Valencia, Diogo Dalot, Ander Herrera and Nemanja Matic whilst Mourinho will consider to fitness of all our World Cup stars, Romelu Lukaku and Paul Pogba among them. Sergio Romero is also unavailable. Similarly, opposite number Puel, whose long-term future is still uncertain, must decide whether to include Jamie Vardy and summer United target Harry Maguire, Riyad Mahrez has been sold, but new signings James Maddison and ex-Red Jonny Evans are available afte injury. Demarai Gray is expected to feature, along with Ricardo Pereira and Rachid Ghezzal. If Vardy does not play, Kelechi Iheanacho will likely do so instead. The Reds picked up four points against the visitors last season, as we won 2-0 at Old Trafford and then drew at the King Power in December. The Foxes were solid last time out in a ninth placed finish but clouds were cast over the French manager's future after a poor end of season run.

Jose said: "It is our first match, an important match, we would have preferred to have a couple more days but decision was to be the first to play and that's it. We are ready. I'm not even thinking about the list of players that we don't have, Matic, Valencia and so on. I focus just on what I have and we go with everything to win the first match. Any point can be crucial, you don't know what is going to happen at the end of the season. You have to try your best to get points and even with the difficulties that we had in our pre-season I don't think now is the time to be speaking about this."