Dynamic duo offer United a glimpse of the future 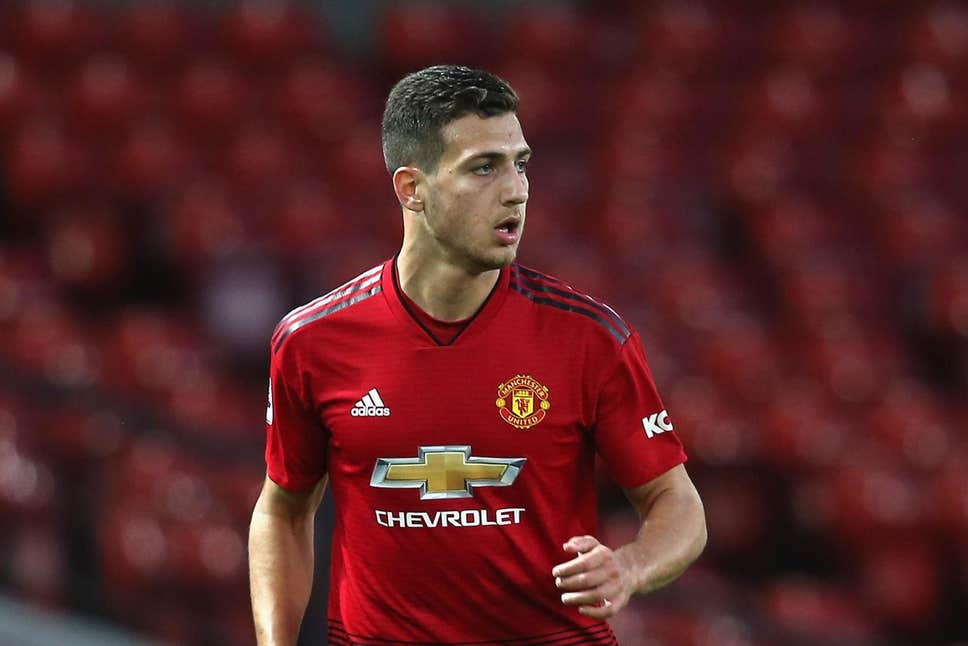 Was I dreaming? Am I hallucinating or did Man Utd last night have not one but two full-backs that can not only fly down the wings at pace but can also beat their man and cross a ball? Not only that, but a left-back with a left foot who can multiple games in a row without getting injured in consistent form. Heady days indeed. We used to take such luxuries for granted, but in an era when United are still somehow refusing to shake off the notion that using two 30-something former wingers is going to get you anywhere, it was very refreshing and progressive to see Diogo Dalot and Luke Shaw bursting down the flanks from full-backs and give Man Utd exactly what we've been missing and crying out for  - width, pace and penetration.
It's the modern day raison d'etre that every other top team seems to have except us. Tottenham have Kieran Tripper and Danny Rose, Manchester City possess arguably the best two full-backs in the land in Kyle Walker and Benjamin Mendy, and now, at long last - United finally appear to have players in the same mould and two young, progressive full-backs worthy of the name.
Dalot has had to wait to make his United bow having been hampered by a knee injury but he was everything the modern day full-back should be: dynamic, quick, agile, good on the ball, strong in the tackle with an excellent positional sense and he defended intelligently with nous when he had to.
On the opposite flank, Shaw continued his renaissance with another man of the match performance as he stretched Young Boys at every opportunity with his pace. This is Shaw's fifth season in the red of United and he's finally starting to look like the player we thought we were getting when he arrived from Southampton as the-then most expensive teenager in the world. For all the talk of United's urgent need for a new left-back, Shaw has silenced that talk and made a mockery of those claims.

As a 19-year old, what a debut it was for Dalot. Let's not get too carried away and remember that Matteo Darmian was excellent on his first appearance for the club vs Tottenham before he regressed into the realms of mediocrity. But the signs are great for the Portuguese teenager - he was confident and assured at both ends of the pitch with fearlessness and an end product. I'll be the first to admit I'd never even heard of him when he signed, but whoever scouted him has done a job well done. Antonio Valencia remains United's most senior player and, as our captain, you would expect him to play the majority of our matches in the right-back position. But in Dalot, he is more than capable of coming into the side when required and should be the Ecuadorian's natural successor for many years to come.
The Dalot/Shaw partnership may be a fledgling one and still only 90 minutes old, but they've added so much to the team already. It's no secret that United have struggled with a lack of width, but if Dalot and Shaw can consistnely stay fit and firing, both could prove the solution to that particular problem to stand us in good stead and ensure that the future of Manchester United's full-back positions is in safe hands