Caretaker manager Ole Gunnar Solskjaer takes United to his former club Cardiff for his first match in temporary charge as we begin life after Jose Mourinho.

It's been a remarkable and turbulent week at Old Trafford - one which began with the sacking of Mourinho on Tuesday and ends back at the club where our Treble winning striker had an eight month managerial spell in 2014.

Solskjaer took over in south Wales during Cardiff's last foray into the Premier League, and by a quirk of the fixture list, he returns to his old stamping ground as United's new temporary boss having left Molde to steer our club through to the end of 2018-19. He only picked up nine wins from 30 games but his stock has risen markedly since then off the back of league and cup success back in his homeland.
Solskjaer scored 126 goals for United, including the winner in the 1999 Champions League final - and worked on the coaching staff for three years after his retirement as a player in 2006, taking up his first managerial job with our Reserve team in 2008.

The Norwegian - forever synonymous with our Treble win in 1999 - has already said that he will give a number of players the chance to impress over the frantic festive fixtures. This is the first of five ties in 15 days, as the Old Trafford legend prepares to name his first squad against Neil Warnock's lowly but improving Bluebirds.

Alexis Sanchez is still unavailable and Chris Smalling pulled out in the warm up at Anfield with injury. Romelu Lukaku has been absent from training this week, but Diogo Dalot, Victor Lindelof and Anthony Martial are all available again. Luke Shaw and Phil Jones remain doubtful for the 5.30 kick off at Cardiff City Stadium. All eyes will be on whether Paul Pogba is recalled after being dropped in Mourinho’s final weeks in the job. 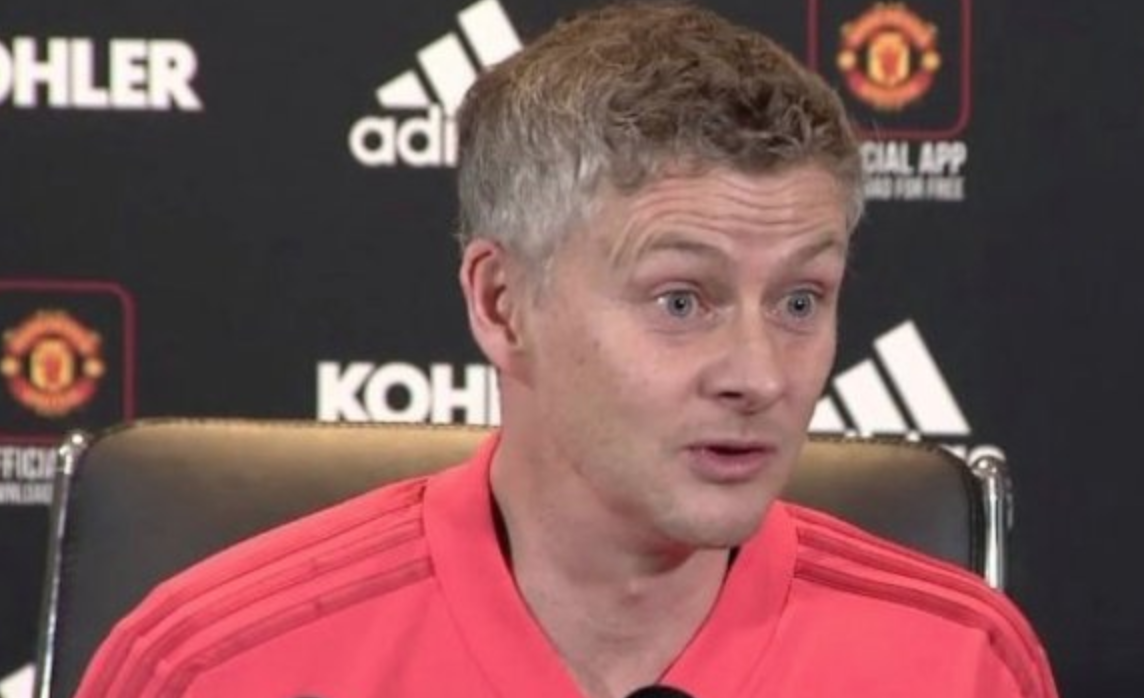 As for the hosts, forward Danny Ward (knee) and full-back Jazz Richards (hamstring) are expected to miss Saturday's game, but left-back Greg Cunningham could return from a knock to feature against United.

Warnock's side were strongly tipped for an immediate return to the second tier following promotion from the Championship last season, as the serial promotion winner led them to a second Premier League campaign. The belief they would go straight back down was only fuelled after a winless first eight games but - since then - Cardiff have slowly started to find their top flight feet. Three successive home wins have lifted them out of the bottom three, and they sit two places and two points above the relegation zone.

Solskjaer said: "I want to get the players to understand how I want to play as a team, then let's take the results after and see how many points we can gather.
"This club has made up many points before, but I am not going to set that target now.
" I didn't think twice when they called me to sign me as a player and this is an honour and privilege to be helping the club for a few months. We need results but, then again, every player needs to know that they're probably going to get their chance in this period, because that's just the nature of the game over here in England, that we have to rotate."

It's a new era at Manchester United. Solskjaer has a big job on his hands to halt our slide - let alone reverse it - but let's give him a chance, bring back positivity and enjoy the ride over these next five months.