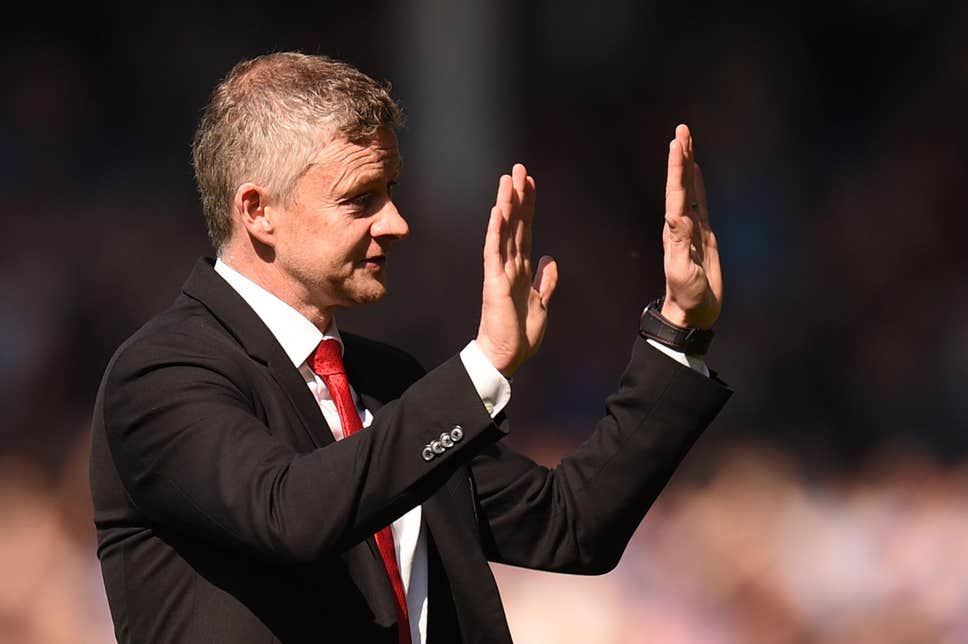 The last thing Manchester United could do with right now is a meeting with Pep Guardiola’s title-chasing Manchester City. The men from across the road arrive at Old Trafford having won 14 of their last 15 in the league but still smarting from the death of their unprecedented quadruple. With Chelsea to come on Sunday in another heavyweight meeting, United need to quickly forget the traumatic events of the past week which has seen an unwelcome throwback to the nadir of Jose Mourinho's ill-fated tenure.

Form and fitness has dropped off the cliff since Ole Gunnar Solskjaer got the permanent job, leaving the United manager with an uphill battle to save a season that he had done so well to turn around. In stark contrast, City are in the finest of fettles despite the lingering heartache of their dramatic European exit. Guardiola's sky blue juggernaut have won ten league games in a row and make the four mile journey to Old Trafford locked toe to toe with Liverpool in the best title race the Premier League has seen for many a year. With the Carabao Cup already in the bag and an FA Cup final against Watford in which they will start as strong favourites, the domestic treble is very much still on. The two sides meet in a clash that looks decisive, but unfortunately United are only the envious bystanders watching on once more. With Ole at the wheel, can the Reds push Pep's juggernaut off the road and reignite our own ambitions with only three games to go? Here's the odd thing. I shouldn't be, it defies logic, the form book and my own senses, but I'm actually strangely confident. Having lost six in eight, United always perform when there's no pressure and put a performance in when you least expect one.

The 178th cross-town clash comes amid a benign backdrop because of that title picture. United need the points to get a fast faltering season back on track, but - in doing so - it would effectively hand the title to a certain team 30-odd miles down the road. That is itself is a prospect no one wants to ever dare consider, but the fact that we would have helped them do it makes the whole thing tinged with a bittersweet irony.
United will make changes in defence after Phil Jones was forced off through injury in the loss at Everton.
Paul Pogba produced a critic-silencing performance as United claimed a huge victory over their neighbours last April.
He and the rest of the United squad need to repeat that trick to not only keep their hopes of a top four finish alive, but to ease some of the considerable strain that has fallen under Solskjaer since he was appointed permanent manager.
But such have been the dismal nature of their performances in the last few weeks, it is difficult to envisage any sort of turnaround before Solskjaer has the chance to wield the axe this summer.
Solskjaer’s has been glowing in his praise of 17-year-old Mason Greenwood again, a player he insists will be given the opportunity to shine while he is in charge.
Anthony Martial could be among the clutch of players at risk of losing their place after his anonymous performance against Everton – just days after his manager name-checked him among the group who simply must offer more. Antonio Valencia and Eric Bailly remained sidelined but Alexis Sanchez is in line to feature.
Ander Herrera is expected to be available after four weeks out with a thigh injury, while Luke Shaw returns from a three-game suspension.
Kevin de Bruyne will miss the derby after sustaining a muscular problem last weekend,  the latest setback in an injury ravaged season for Man City's midfield maestro. Keeper Claudio Bravo is the only other absentee through injury.

Solskjaer said: " I would like to say that I am what this club needs to move forward but it is not down to me to say that. Of course, I am confident in my team and myself. I am ready to take this challenge on. I know it is a big challenge. That is why I came. I don't like losing but it is a great challenge.
"But when you have bad results you have to be confident enough to say this is the way we are going to do it. We have to be brave and stick to what we believe in."

Posted by United Faithful at 15:05