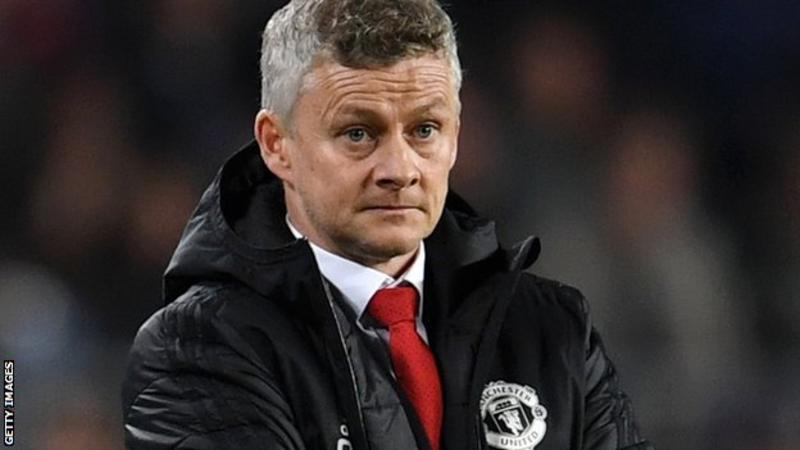 Ole Gunnar Solskjaer's Manchester United face another tricky test in the remaining aim to secure a top four league finish. After the disappointment of Champions League defeat to Barcelona in Wednesday, attentions now turn to sealing a return to that competition next season. However, with top four rivals Arsenal and Chelsea both still going strong in the Europa League semi finals, even fourth place might not be enough. If one of the London clubs win that competition and we finish fourth, they would take our place among the elite with United consigned to another Europa League season. Doesn't bear thinking about.
Goodison Park is always a difficult place to go, but this is not a good time to be facing an in-form Everton. Until their defeat at already relegated Fulham last time out, Marco Silva's rejuvenated Toffees had put together three successive wins, including home victories over Arsenal and Chelsea. This looks another tricky hurdle for the Reds to clear. Three points on Easter Sunday is an absolute must with the visits of title chasing Manchester City and top four chasing Chelsea to Old Trafford in the next two league fixtures.

Everton are without Andre Gomes, who has been handed a retrospective three-match ban for a challenge on Aleksandr Mitrovic in the defeat at Fulham. Tom Davies and ex-Red Morgan Schneiderlin are vying to replace him, while Yerry Mina is still sidelined through injury.
Manchester United may rotate their squad following the midweek Champions League exit, with Ander Herrera back in training after a thigh injury. Nemanja Matic and Alexis Sanchez are available but Luke Shaw is suspended so Diogo Dalot is likely to start at either right or left-back. Anthony Martial will be relishing the chance to take a bite out of the Toffees having scored five goals in seven games against the men from the blue half of Merseyside. Romelu Lukaku is set to make his first return to Goodison Park in the Red of United having missed last season's 2-0 win there.

Solskjaer said: "We know we have to be realistic here and we know we have a job to be done.
"There's no quick fix, it's not like we buy seven players and suddenly we're in the right shape, we are where we are.
"We have to take it step-by-step and of course there will be signings made in the summer.
"The players are in a good state mentally," the boss adds. "We know it's going to be a hard game at Goodison — I think other teams have shown that.
"It's great to have games to look forward to and the focus has changed straight away, of course we spoke after the game on Tuesday] but now we've got a fantastic week to look forward to."

Everton are currently embroiled in a four way fight for seventh and the Europa Cup, along with Leicester, Wolves and Watford. The Toffees currently sit ninth, level with the other two sides in the battle to become the Premier League's "best of the rest". After a largely indifferent season in which Portuguese manager Silva has struggled to convince the doubters, securing European football would go some way to silencing his critics.

Sunday's clash will be our 199th competitive meeting with Everton - the first of which dates back to 1892. Overall, United have won 88 of the previous encounters, drawn 44 and lost 66. The Reds beat Everton 2-1 at Old Trafford back in October thanks to goals from Paul Pogba and Anthony Martial. We were also victorious on our last trip to Goodison Park, winning 2-0 on New Year’s Day in 2018 with goals coming from Martial and Jesse Lingard.