Sixteen days since Wolves dealt United an FA Cup KO, Ole Gunnar Solskjaer’s side return to Molineux in the Premier League with seven cup finals to play in the race for the Champions League. 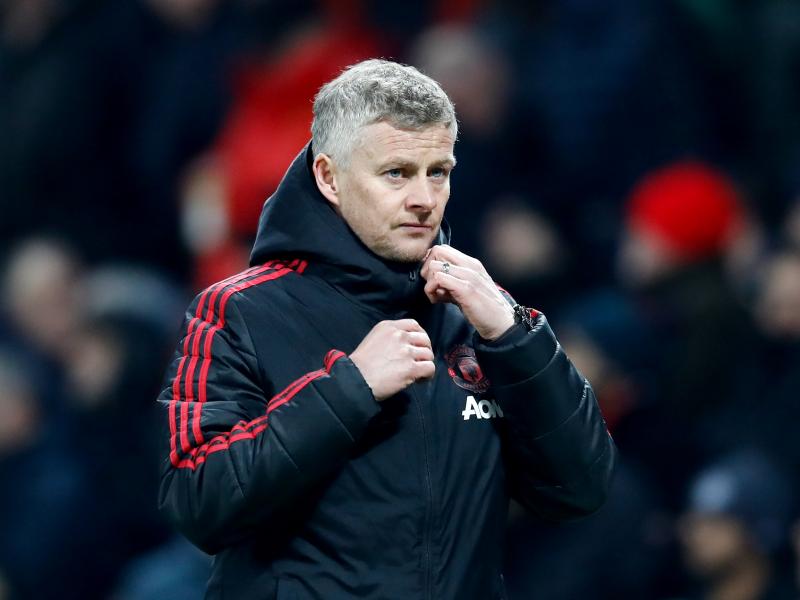 The fight for third and fourth looks set to go down to the very wire, with only a solitary point separating the joint-third Reds from Chelsea, in sixth. You can throw a blanket over us and the three capital clubs in what could be the best finish to a season the division has witnessed for many a year.

Wolves are looking to hold off Everton, Watford and resurgent Leicester in the battle to become the league’s “best of the rest”. They face the Hornets at Wembley in the semi-final at the weekend and so that game may take preference over what happens here. It wouldn’t be a complete surprise if they upset the apple cart again under Nuno Espirito Santo.

This will be another difficult test of United’s credentials at a ground that has not been a happy hunting ground for our top six rivals. Wolves showed both steel and style in the Cup game, and the Reds have looked worryingly leggy in recent weeks

It would be the first time since 1979-80 that Wolves have beaten United twice in the same season should they do so. Having previously won a club record nine successive games on the road in league and cup, United have come unstuck losing our last two away from home to this Wolves team and Unai Emery’s Arsenal.
Wolves will be delighted to have Ryan Bennett back available after the defender missed two games due to suspension. Raul Jimenez and Matt Doherty are both expected to start, having featured on the bench at the weekend, but other regulars may be rested ahead of their FA Cup semi-final on Sunday.
Also, there’s a boost in team news for Solskjaer. Anthony Martial suffered a knock against Watford last Saturday but should be fine, while Romelu Lukaku and Victor Lindelof will return.
The only definite absentees for United at this point are Alexis Sanchez, Antonio Valencia, Eric Bailly and Matteo Darmian.
Solskjaer called for a vast improvement on that 2-1 Cup defeat, and said: "“Last time [in the FA Cup] we didn’t play well enough against them, we didn’t have enough tempo, speed, awareness. It was a different type of game for us, we had the ball for 70% of the time but struggled to do much with it. Sometimes possession doesn’t mean you’re going to create chances and score goals, sometimes you have to look to play in a different way so that’s something we’re considering.”