United face unfamiliar foes and a 6,000 mile round trip in Europe 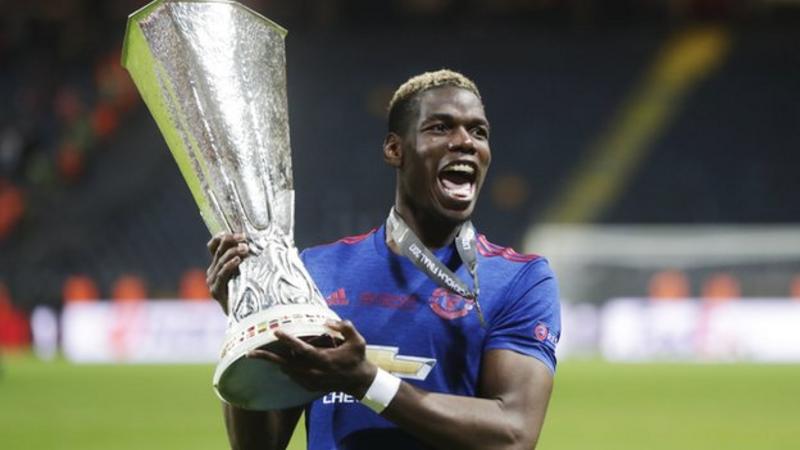 Manchester United face long trips to Serbia and Kazakhstan after we were handed our Europa Leageu fate at today's draw in Monaco.

Ole Gunnar Solskjaer's side were placed into Group L, alongside Astana, Partizan Belgrade and Eredivisie side AZ Alkmaar. United have never faced the former or the latter, and you have to go back all the way to 1966 to find our first - and until now only - competitive tie with the side from Serbia. We have not faced AZ Alkmaar before either, despite playing several other Dutch sides on 17 occasions during our history. Astana will also provide our first ever opponents from Kazakhstan. It is a draw that will throw up some unfamiliar faces and new foes as the Reds look to regain the trophy we won back in 2017 on our previous foray into this competition. It could represent United's best chance of a place in next season's Champions League.

Whilst the group may appear one of the kinder on paper, in reality it will be anything but given the length of the journeys involved. The trip to Astana for our last away group match in November sees United embark on a mammoth 6,000-mile round trip with the team set to return to Blightly only 48 hours before a league match after a nine hour flight.

This year will be the 10th time we have participated in the Europa League (or the UEFA Cup if we include its former guise), although two of those campaigns followed our mid-season elimination from the Champions League.

The first time the Reds played in the competition was in 1976/77, when we were defeated in the second round by Italian giants Juventus, who won 3-1 over two legs.

United last featured in the Europa League in 2016/17, when we won the tournament after beating Ajax 2-0 in the final. That year, the Reds played Fenerbahce, Feyenoord and Zorya Luhansk in the group stage and knocked out Saint Etienne, Rostov, Anderlecht and Celta Vigo en route to the showpiece final in Stockholm.

Eastern European grounds are famed for their intimidating atmosphere but Partizan Belgrade will have to play two of their matches behind closed doors after racist behaviour.

The schedule for our six group games was announced a few hours after the draw on Friday afternoon and is as follows:

Posted by United Faithful at 10:43