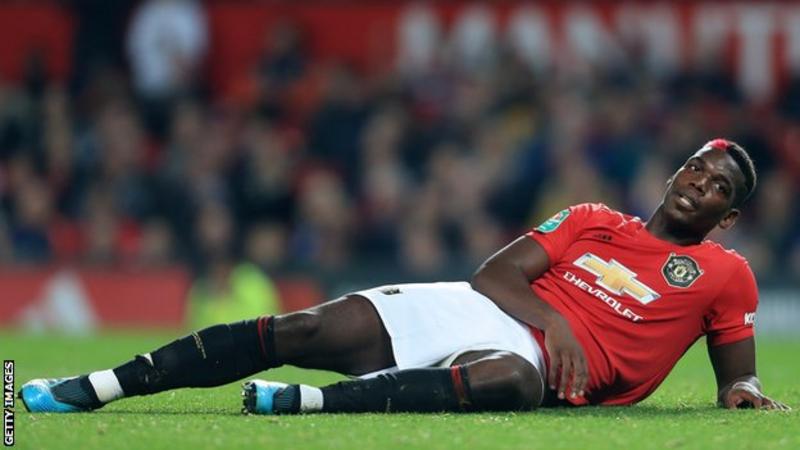 Manchester United face a plastic pitch and unfamiliar opposition as Ole Gunnar Solskjaer's side look for a second Group L win in the Europa League.
United edged past Astana at Old Trafford on Matchday one but this looks arguably our toughest test in the competition in our first ever competitive meeting with Arne Slot's Eredivisie side.

Mason Greenwood’s late strike spared United blushes at home to Astana in the opening round of group fixtures a fortnight ago but we face a sterner test on the road.

Solskjaer was unimpressed by the artificial pitch chosen for Thursday's game and said:
"I was surprised they have chosen to play on this pitch when I look at it.
"I am used to Astroturf pitches from back home in Norway and it is not the best I have seen. It is one of the worst ones I have seen for a long while.
"We have all got standards back home in Norway. They are all more modern and new, and you get them changed. But it is safe. It's just not the newest."
"I probably wouldn't risk him [Paul Pogba] on Astroturf anyway if he was available for this game. But he needs a bit of rest now."


United midfielder Paul Pogba will miss the tie at because of a foot injury.
Pogba played the full game against Rochdale in the Carabao Cup and Premier League game against Arsenal, but is troubled with an ongoing foot issue that he sustained during the match with Southampton in August.
Winger Anthony Martial and defenders Luke Shaw, Phil Jones and Aaron Wan-Bissaka also miss the trip, but teenager Brandon Williams is included. Angel Gomes and James Garner also travel with the squad for the match at the oddly named Cars Jean Stadium.
Diogo Dalot and Tahith Chong are available but France World Cup winner Pogba is the big miss for Ole Gunnar Solskjaer's side, although no timeframe was given for his return.

Oussama Idrissi is the man United need to keep an eye on going forward for AZ. The Morocco international has struck six times in the league already this season. Idrissi’s fellow forwards Calvin Stengs and Myron Boadu could also prove to be dangerous, with both having already opened their Group L account in AZ’s draw at Partizan, while homegrown talent Teun Koopmeiners has netted five times from central midfield. Slot has a fully fit 23-man squad to pick from.

AZ are currently unable to host league and European matches at their usual AFAS Stadium home after the roof of the venue partially collapsed in August due to high winds, so Thursday’s fixture is being held at the Cars Jeans Stadium in The Hague. Located around 50 miles south of Alkmaar, the stadium was built in 2007 and usually hosts AZ’s divisional rivals ADO Den Haag.

The hosts currently sit third in the Eredivisie table, with six wins, one draw and one defeat from their eight matches. The Cheeseheads are currently on a four-game winning run in the league, with the 3-0 win at Feyenoord last Thursday their standout performance of the season so far. They followed that up with a 2-0 victory over Heracles on Sunday to stay within a point of Ajax and PSV Eindhoven at the top of the table and have the best defence in the division, having conceded only three goals. AZ defeated BK Hacken, Mariupol and Antwerp to qualify for the group stages of the 2019/20 UEFA Europa League and they fought their way to a 2-2 draw with Partizan Belgrade in their Group L opener in Serbia, despite playing most of the match with 10 men after Jonas Svensson’s 27th-minute red card.