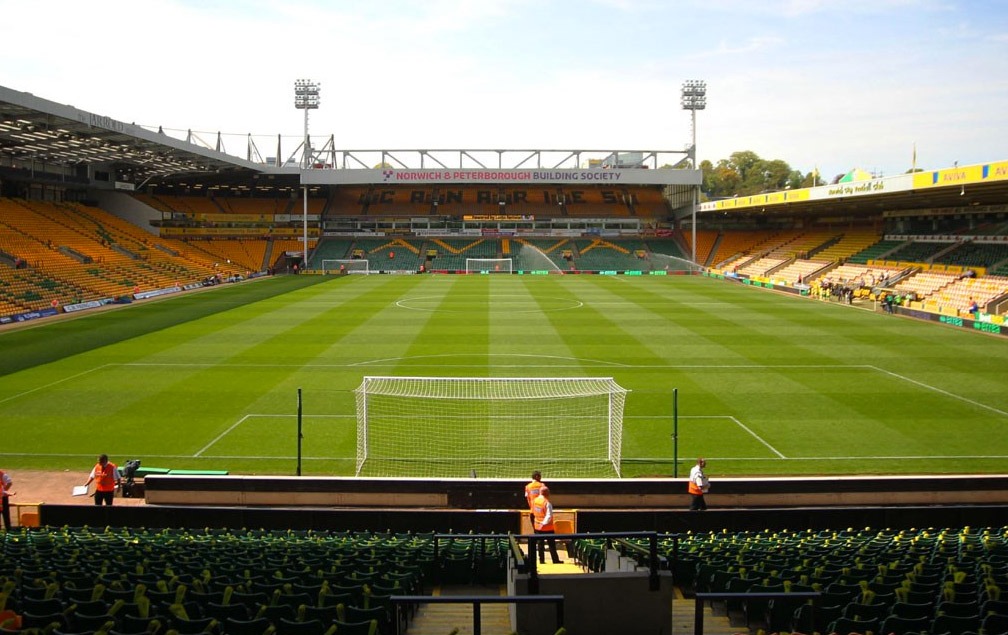 These two meet for the first time since 2016 with Ole Gunnar Solskjaer's side on an equal footing with the struggling but dangerous Canaries.
Juan Mata scored the Carrow Road winner on the Reds last trip to East Angelia under Louis van Gaal when Norwich went down and United boss LVG lost his job at Old Trafford only three games later.

With the Reds having broken their 11-game away duck with victory in Serbia on Thursday, this is the second of four consecutive matches on the road with trips to Chelsea and Bournemouth to come. The 1-0 win away to FK Partizan - sealed by Anthony Martial's penalty - proved to be the Reds first away win anywhere since that night in Paris with momentum building since the draw with Liverpool last time out.

Both teams are looking for their first Premier League wins since 14 September, when United saw off high flying Leicester, and the Canaries famously defeated the champions. The Reds come into the game on the back of two encouraging performances in the shape of a draw against Liverpool and the away victory in Belgrade, while Norwich recorded their first clean sheet of the season in last Saturday’s 0-0 stalemate with Bournemouth. Currently, United sit 14th in the table, on 10 points, while Norwich are five places and three points further back. The two sides are on the same level at present and Daniel Farke's promoted side will be a tough nut to crack.

Striker Teemu Pukki is the stand-out name in the Norwich line-up. The Finland star enjoyed a prolific start to the season, netting six goals in his opening five matches, including a hat-trick against Newcastle United. That was enough to earn the 29-year-old the Premier League Player-of-the-Month award for August and, although Pukki hasn’t registered since the win over Manchester City, the Reds will still have to be aware of his threat in and around the 18-yard-box.


United manager Solskjaer said:"When I watched Norwich's first game against Liverpool, I saw a team with a lot of courage. It's given them some great results as they beat Newcastle and Manchester City with a clear philosophy on how they want to play.
"I hope we're going to stop them because it's always going to be difficult down at Carrow Road but we're ready for it now. We've got some players back."