Mason Greenwood a special talent who's coming of age 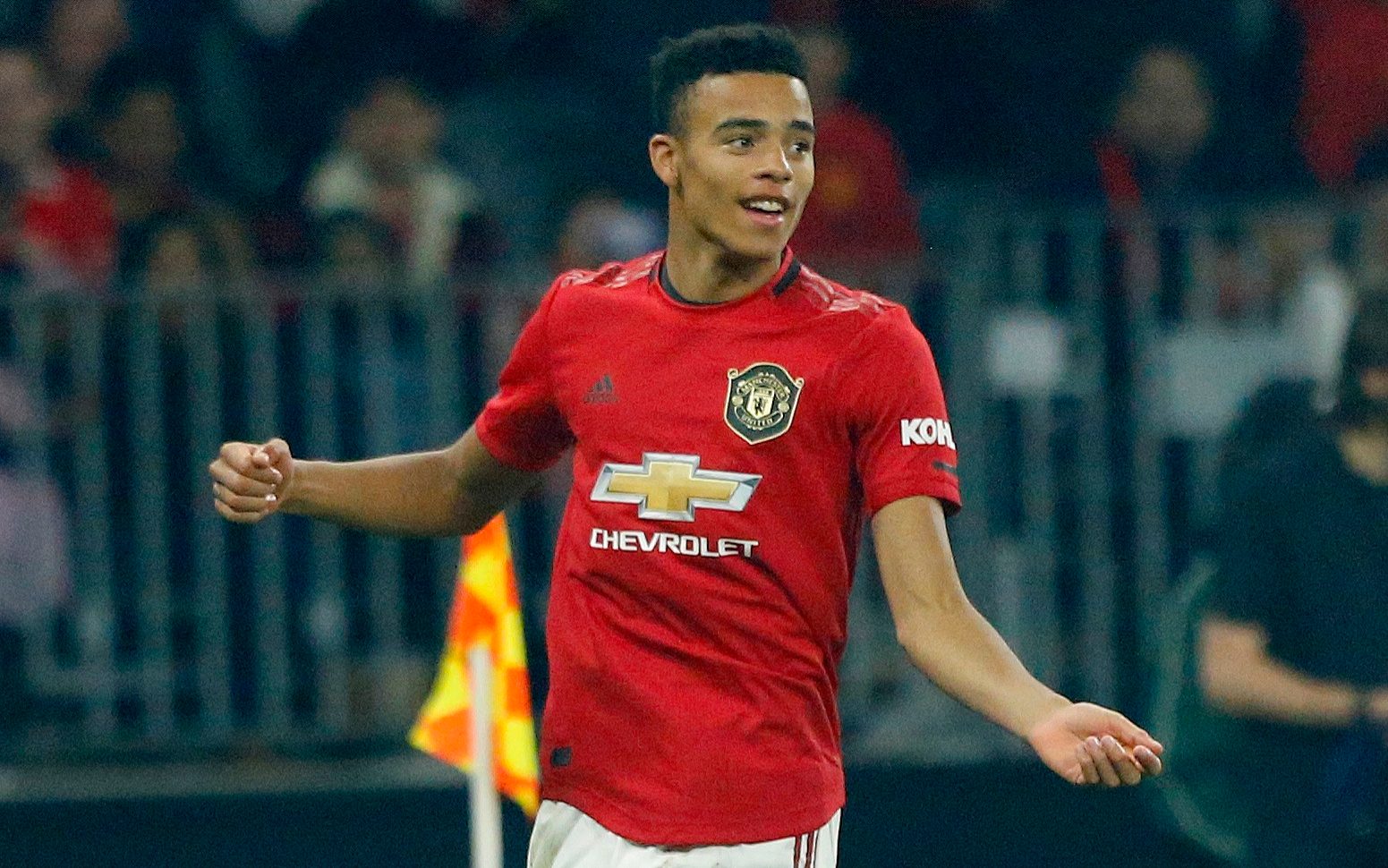 Football fans aren't stupid. You know when you're witnessing the birth of a superstar. There have been many young players - strikers in particular - to have started down the path of greatness before falling by the wayside never to be seen or heard from again. Federico Macheda anyone? Adnan Januzaj. Perhaps most pertinently of all, Ravel Morrison. Those are three players in particular that spring to mind when it comes to never fulfilling potential. It offers a stark reminder never to believe your own hype and to stay grounded.

Morrison was tipped for stardom and described by Sir Alex Ferguson as the most talented player he had ever seen, but ended up playing in Mexico and Sweden before Chris Wilder decided to gamble and bring him to Bramall Lane.

Mason Greenwood may be a name not yet widely known to the wider football world, but to those who follow United at all levels from senior side to Academy, his emergence is no surprise. He's been banging in the goals for fun at youth level at such a rate that a first team bow seemed only a matter of time. Greenwood scored 30 goals in 29 games for United’s Under-18, Under-19 and Under-21 sides last season but perhaps the most striking aspect about the teenager is that he is completely comfortable using both feet, the definition of a two-footed player. To be so good with both feet is extremely rare, especially in someone so young. Of course, it's one thing getting your chance, but taking your opportunity quite another entirely. It's fair to say that Greenwood has done that.

So many young prodigies have been subjected to the Old Trafford hype machine yet the reality is very few hit the heights hoped for them at a club with as rich traditions of youth development as any in Europe. Will it be different for Greenwood? No one can say with any certainty yet but, on the evidence of what we have seen so far, he seems to have a better chance than most.

In the 21st minute of United's Europa League game against FK Partizan, his moment came. He'd already scored the winner to edge out Astana in this competition and followed that up with another against Rochdale in the League Cup. Against the Serbs, he anticipated Marcus Rashford's defence-splitting ball and timed his run to perfection. Without breaking stride he walloped the ball beyond Vladimir Stojkovic and in to finish superbly. What a talent. This young lad is coming of age before our eyes and showing a maturity beyond his years. Comes alive in the box and took his first opening with aplomb. He will be special. Only just 18, he’s our joint top scorer with Daniel James and as well as the opening goal, he also set up the second for Anthony Martial. A star is born. There are shades of Robin van Persie about Greenwood's style of play and dead eyed ability in front of goal. If he does even half as well as RvP then he's set for a spectacular future.

Rashford’s emergence a few years earlier can only help Greenwood. United have produced plenty of outstanding players who have progressed from the academy but not many strikers who have reached the top so Rashford’s progress offers his younger, similarly single-minded team-mate a pathway. Still only 21, Rashford has much still to prove himself, not least whether he can become a 20-goal-a-season man, but Greenwood will recognise the faith Ole Gunnar Solskjaer has placed in the England striker and understand the manager is serious when he talks about giving youth its chance.

No disrespect to Rashford, but the contrast between the two was striking, if you'll pardon the pun. Despite the fact that Rashford is nearly four years older than Greenwood and a relative veteran by comparison, Greenwood is outperforming him. Whereas Rashford finally got his goal at the fifth time of asking, Mason gobbled up the first chance that came his way. He's a natural finisher with a very bright future ahead of him. Whereas Macheda and to a lesser extent Januzaj proved merely flashes in the pan, with Greenwood it feels different. It feels like he's being nurtured correctly and being allowed to have what he needs to become the player we all know he can be.

He's now the youngest United to score and get an assist in a European tie. Not even a certain teenage tyro by the name of Cristiano managed that. The hype around this young man is starting to feel very real.

Posted by United Faithful at 16:51