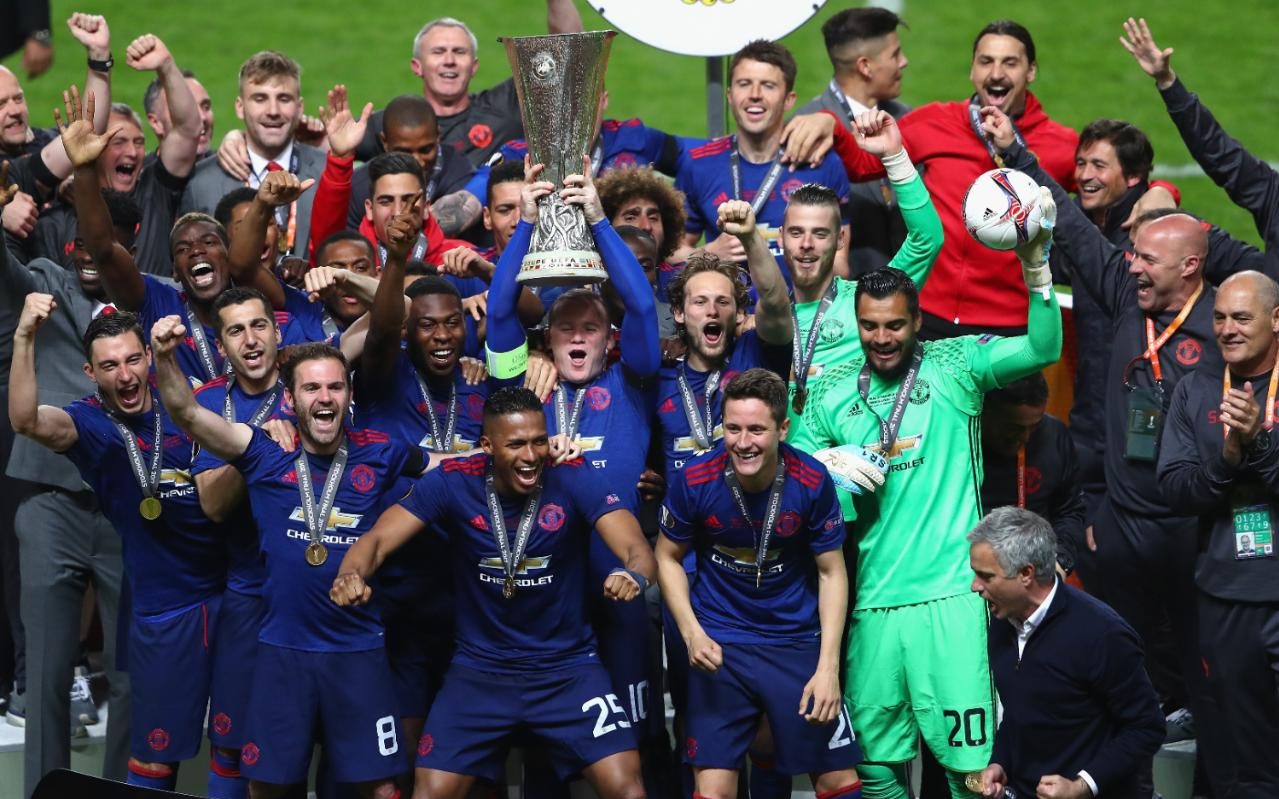 This season's Champions League and Europa Cup will be played as a "final eight" straight knockout tournament in four cities throughout August, UEFA have announced.

With competition suspended since March because of coronavirus, the Champions League will resume with the remaining last-16 second leg ties on 7 and 8 August, with Manchester City vs Real Madrid, Bayern Munich vs Chelsea, Juventus against Lyon and Napoli's tie with Barcelona. It is yet to be confirmed whether these will be played at the home venues behind closed doors or at a neutral venue.

When those matches have been completed, the tournament will proceed with the eight quarter finalists to play one legged matches in Lisbon, Portugal, between 12 to 23 August. The final, also in the Portuguese capital, will be played on the latter date. Istanbul in Turkey was supposed to be the venue for this year's denouement but will instead play host to the 2021 showpiece.
St Petersburg will host 2022, with the 2023 and 2024 finals now to be held in Munich and at Wembley respectively.

The Champions League matches will be shared between Benfica's Estadio da Sport and their rivals Estadio Jose Alvalade with games at Porto and Guimaraes completing the continental campaign.

The Europa League will resume on the 5&6 August 2020, with the format the same as its elder, more glamorous sibling. The remaining last 16 ties will be finished over two legs before the four quarter finals on the 10 and 11 August - again as single-leg encounters and the final in Cologne, Germany, on the 21st. Duisburg, Dusseldorf and Gelsenkirchen have all been selected as other stadiums for the remaining rounds.

A decision is yet to be made on whether the second leg matches of the outstanding last 16 ties will be played at the home venues or at a neutral ground. Inter Milan vs Getafe and Sevilla vs Roma will become a one-legged fixture. United, 5-0 up against Austrian side LASK, will likely play the second leg of that tie behind closed doors at Old Trafford - if restrictions allow -  despite already having sealed a place in the quarter finals.

The Reds don't yet know who we'll face in that tie, with the draw to take place at UEFA's HQ in Nyon next month and the exact details still TBC.

The Polish city of Gdansk was scheduled to host the final - with United in with a strong chance of going all the way - but, like the Champions League, will host the 2021 Europa League final instead.

As with the Premier League, five substitutions will be permitted in all the remaining fixtures in both tournaments.
New signings won't be permitted to play but teams can include three new players already registered with the club in the squad - meaning Paul Pogba would be allowed to play if required.

Although Euro 2020 - which would have got underway this week - could have been moved to later in the year, putting it back a year enables matters to be settled and ensures that there will be names on the trophies of Europe's two major club competitions.

As things stand, all the matches will be behind closed doors but UEFA president Aleksander Ceferin did not rule out the return of fans should the pandemic continue to recede with the situation to be "assessed" at the beginning of July.