Match preview: Aston Villa vs Man Utd - A key game at both ends of the table

Jack Grealish will come face-to-face with his potential new employers with time and games running out for the Villa captain to spark a late run to Premier League survival. 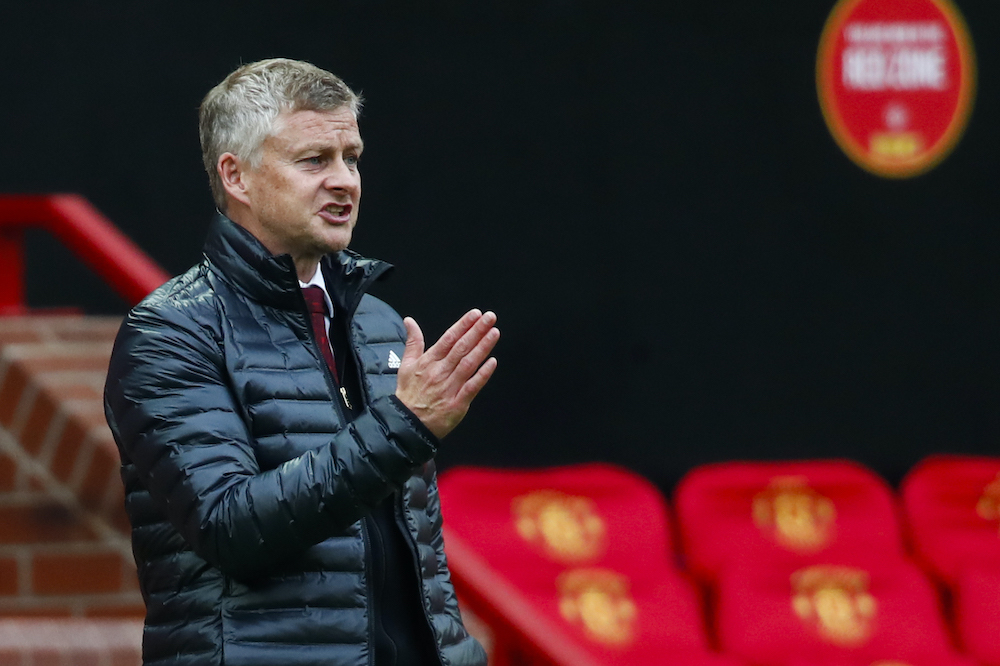 Villa Park is traditionally a happy hunting ground for Manchester United. Aside from numerous FA Cup semi final wins, we haven't lost at the west Midlands venue since 1995, when John Major was Prime Minister - a run of 20 consecutive games without defeat there. Unsurprisingly given that stat, it is the Premier League away ground where United have most victories to their name.

Dean Smith's side are firmly entrenched in the relegation mire, four points adrift of safety and third from bottom, but with a game in hand on the sides above them. Precariously placed with the fight for survival set to go to the wire, Villa's final day clash with David Moyes West Ham could go a long way to deciding whether they remain at England's top table or immediately return to the second tier after only one season.

At the other end of the table, United's top four destiny sits in our hands, one point off faltering Leicester, in the knowledge that five wins from the remaining games would be enough to guarantee  that coveted fourth spot, perhaps even third should Chelsea slip in tough looking games against Liverpool and Wolves. Chelsea moved into third with victory over capital rivals Crystal Palace on Tuesday, with Brendan Rodgers side claiming a late point at Arsenal the same evening. United's hopes were lifted by that result and given a further boon through Sheffield United's victory over Wolves 24 hours later.

With Manchester City's fate and potential ban to be announced next week, fifth place also might be enough to qualify for the Champions League - United currently occupy that position but can't rely on the schadenfreude of others to get back amongst Europe's elite. The Reds are the country's form side, unbeaten in sixteen games, red hot, rampant and scoring goals for fun. They will be wary of Villa's threat, though, with the strugglers have picked up an unlikely point at Old Trafford in December, with a moment of magic from Grealish in a 2-2 draw.

There is no doubt that Grealish - linked heavily with a summer move to United - is the talismanic figurehead of the west Midlands side. In a season of struggle, the captain has stood out as a rose amongst thorns. In a campaign where no Villa player has reached double figures for goals, Grealish has shone in that area, too, currently heading their scoring charts with nine. 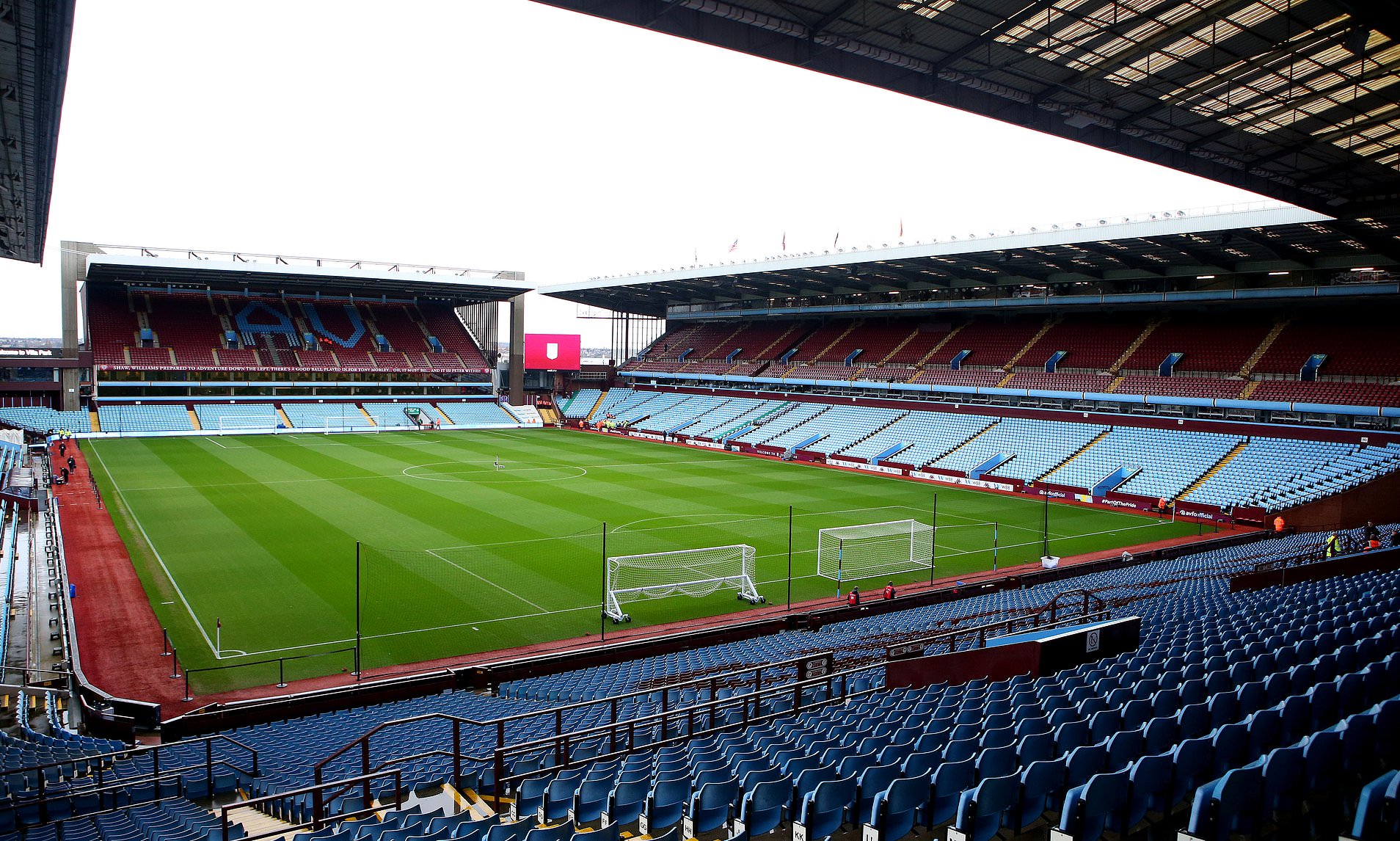 That in itself tells you everything you need to know about his side's plight, though, as does the fact they've conceded 62 goals - only bottom club Norwich have surpassed that tally.

In short, not scoring enoug
h and conceding a hatful, a recipe for disaster for any team and music to the ears of United's 55-goal front three, fresh from a five star showing against another relegation threatened side, AFC Bournemouth, last time out.

Former Villa man Axel Tuanzebe is sidelined along with defensive cohort Phil Jones. Victor Lindelof is also a doubt through a back problem, but United manager Ole Gunnar Solskjaer has the option of naming an unchanged side for the fourth game running should Lindelof be fit. Eric Bailly would deputise in the Swede's possible absence, but there are no new injury concerns. Luke Shaw has started every match of the Reds unbeaten run, and Nemanja Matic could be in line for a rest despite his impressive form of late.
Talisman Grealish and centre-back Tyrone Mings both picked up knocks in the defeat at Anfield, but both are expected to feature for Smith's side. Tom Heaton, Matt Targett and Wesley are all sidelined, with defensive duo Frederic Guilbert (ankle) and Bjorn Engels (knee) not having played since the restart. Ex-Liverpool stopper Pepe Reina will continue to deputise for the injured Heaton, with Keinan Davis likely tasked with leading the line on his own for Villa.

Solskjaer said: "Villa have shown since lockdown that they're no pushovers, they can hold their own. The games they've had have been tight, there are some good players in their team, so we know we have to be ready for that. They have worked on their shape, and their counter-attacks are powerful, they spring quickly and set plays, good deliveries and first contact players, so we're expecting a very tough test going there.
On the top four, the boss added: "It's a cliche, but we can only focus on one game at a time. We just focus on this one, then the next one and the one after that. If we win all of them, which will be tough, then we are in the top four. We cannot rely on help from anyone else, we just have to do it for ourselves. That's to grow as a team and know that going into next season we can put a different challenge to other teams in front of us."

United's trip to Villa is the final tie of Matchweek 34, and kicks off at 8.15pm live on Sky Sports.