David de Gea endured a nightmare day at the office as three blunders from United's keeper sent Chelsea into the 2020 FA Cup final. 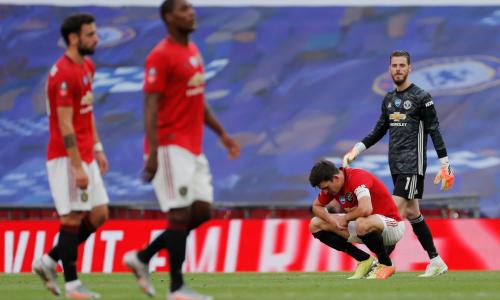 The Reds were unbeaten in 19 games but had shown signs of fatigue - a factor that ultimately saw manager Ole Gunnar Solskjaer rest Mason Greenwood, Paul Pogba and Anthony Martial with a top four place on the line and the games coming thick and fast.

But Solskjaer ditched his usual cup keeper Sergio Romero in favour of the Spaniard, and it was decision that cost United a place in the final against Arsenal on August 1.
De Gea made a flimsy attempt to deal with Olivier Giroud's daisy cutter on the stroke of half-time, then weakly fumbled Mason Mount's tame 20 yarder into the net moments after the resumption.

He should have done better with the third goal too, as he was slow to react after the ball had deflected off Harry Maguire from a Marcos Alonso cross, to compound United's troubles.

United had beaten Frank Lampard's side three times previously this season, but there can no complaints about this result as the west London side thoroughly outplayed a United side that looked mentally and physically shattered.
The fact the Blues had two days extra rest certainly didn't help matters, but in truth that cannot fail to mask that the Reds blew a massive opportunity to secure a trophy, which will now have to come in the form of the Europa League.

Solskjaer reverted to a back three, deploying a system that had brought success against Chelsea on those other occasions, but Lampard worked it out this time and was able to successfully subdue the influence of the string-pulling Bruno Fernandes, in turn rendering the Reds link between midfield and attack almost anonymous.

Chelsea were on the front foot from the off, with the impressive Mount at the heart of things. He forced a save from De Gea, then picked out Alonso to head over from close range in an early sign of intent.
Willian flashed a shot wide and Mount had another effort off target, but the Reds were then forced to change tack when the luckless Eric Bailly suffered a nasty knock after banging heads with Maguire. 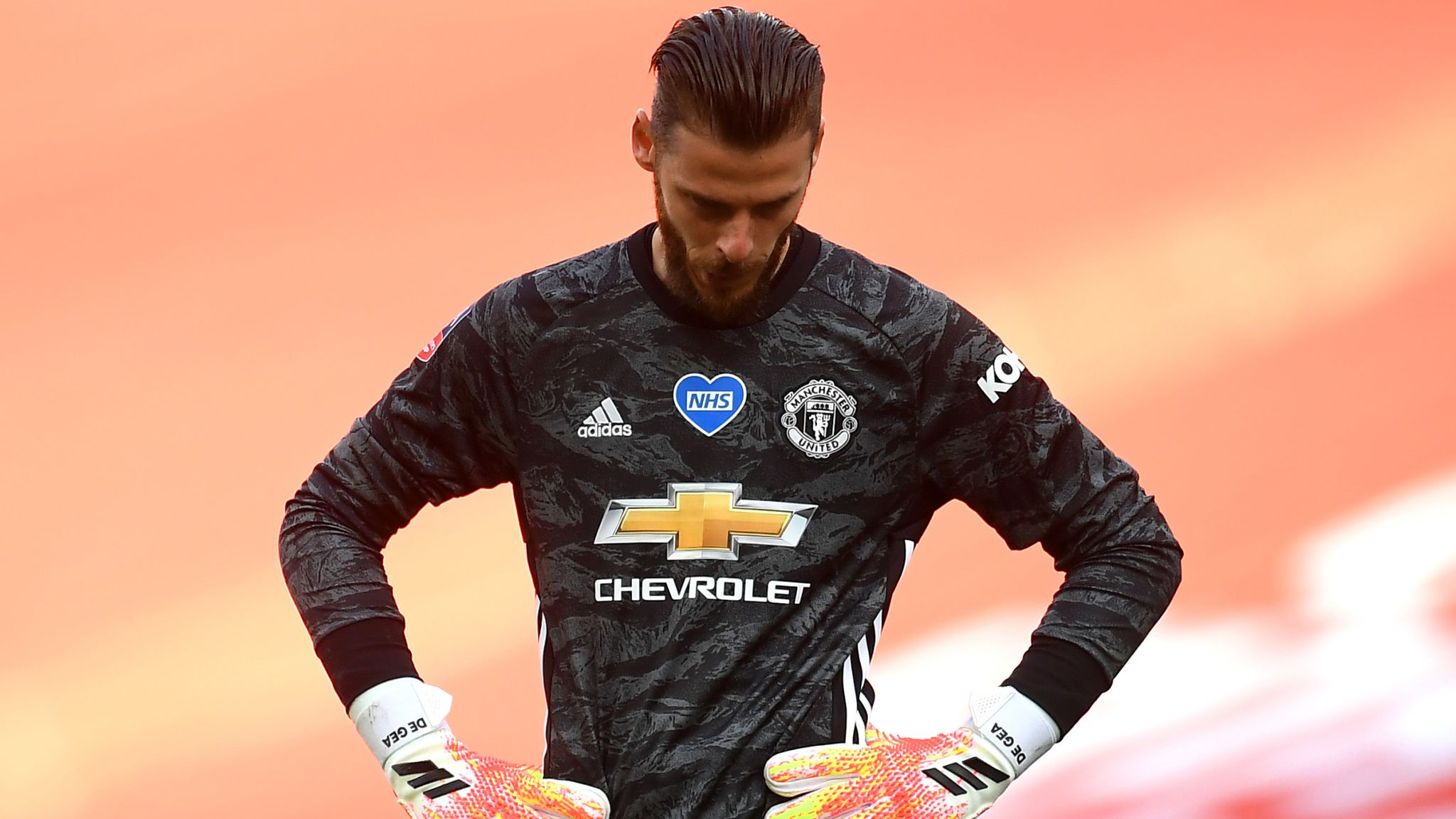 United reverted to a more familiar back four and introduced Martial earlier than they would have wanted, a sign that perhaps all was not well.
Yet this failed to spark the Reds into life as Chelsea went in at half-time with a lead they fully deserved as Willian found Cesar Azpilicueta whom in turn picked out Giroud, and the French striker slid home a close range effort with which De Gea should have done better.

Then came his most costly gaffe, in a goal that was a comedy of errors. Aaron Wan - Bissaka and Maguire failed to track the run of Reece James before Brandon Williams lost possession and gave the ball straight to Mount. The Chelsea man still had a lot to do, but was helped hugely by De Gea as his shot went straight through the hapless keeper - despite De Gea getting down to it - and into the corner.

Fernandes was overpowered in midfield and United had no punch in attack, despite the introduction of Pogba and Greenwood, as well as Martial. The latter could have had a penalty when he went down under a challenge from Kurt Zouma, and Marcus Rashford pulled his angled effort narrowly side as United briefly threatened a comeback.

But Chelsea were always stronger and put the result beyond any lingering doubt 15 minutes from the end when the ball was recycled after De Gea had tipped away to keep out James. Giroud found Mount, he moved the ball on to Alonso and his cross/shot was diverted beyond the hapless De Gea by an equally hapless Maguire.

A late Fernandes penalty at least offered a glimmer of consolation, but this was a day in which the Reds were second best in every department.