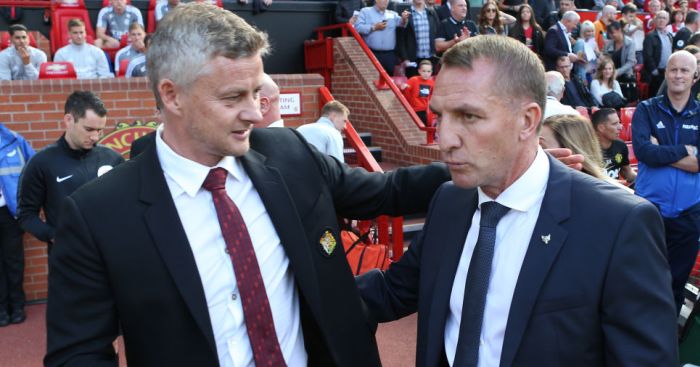 Seconds out, round 38 and a contest between two heavyweights in need of the final bell.
From being ahead on points throughout this long and gruelling struggle for supremacy, Leicester now find themselves needing to land a knockout blow - against the heaviest of heavyweights who they haven't laid a glove on in their last three meetings - and have only beaten once in 23 meetings since 1998.

It's a line as tired as these two sides have looked in the last week, but what a difference the 12th man at the King Power could have made in this 100m contest.
All the pressure is on Ole Gunnar Solskjaer's United, though, despite the fact we only need a draw - although Solskjaer himself spoke only of going there with winning in mind.
You'd have got long odds on this being effectively a Champions League play-off back in January, when Leicester sat in second place having picked up 15 wins from 24 matches. By contrast, the Reds were humbled by Burnley and sat 14 points adrift of their opponents.

Yet six months on, the two clubs have switched places and Leicester have to win to overhaul United and make the top four. United can still qualify for the Champions League by winning the revamped Europa League - and the Reds are favourites to do so - but the Foxes do not have anything to fall back on, no Plan B. It is win or bust for Brendan Rodgers side. A draw would only be enough for Rodgers men if Chelsea lose at home to Wolves - in which case they would pip the Stamford Bridge side on goal difference.
With three sides still vying for the final two Champions League places, there are permutations aplenty ahead of league game no.38. The Reds will be certain of a place at Europe's top table for 2020/21 if we avoid defeat in the east Midlands - should Wolves win at Stamford Bridge, even a defeat would see us home.
Should the Reds prevail, they will almost certainly finish third given our vastly superior goal difference over Chelsea. In this scenario, Frank Lampard's side would claim the final place and Leicester would finish fifth.

They will have to do without three key men who have contributed magnificently to an impressive season at the King Power. Full-backs Ricardo Pereira and Ben Chilwell, regarded as among the league's best, are both missing with influential string-puller James Maddison also sidelined. Daniel Amartey and Christian Fuchs will also miss out. Leicester didn't sign a replacement for Harry Maguire when the centre-back joined United last summer, instead putting their trust in little known Turk Caglar Soyuncu. Soyuncu has been another to go under the radar and catch the eye, but he too will miss the final day decider as he completes a three-match ban having been sent off in the 4-1 defeat at Bournemouth. That means former Red Jonny Evans is set to line-up in a three-man Foxes defence alongside ageing thirty somethings Ryan Bennett and Wes Morgan. Maguire will need to be wary of his former team mate Jamie Vardy with the league's leading scorer set to lead the line for Leicester.

Between mid-October and early December, Leicester went on a nine-game unbeaten run, leading some to rank the East Midlanders as outside title contenders, but Sunday's hosts soon came unstuck, with back-to-back defeats to Manchester City and Liverpool during the busy festive period.

However, that did not deter the wily Foxes and, prior to the suspension of football in March, they had an eight-point buffer to United in fifth position. Since the restart, though, Leicester's form has been patchy, yielding three draws, three defeats and just two wins, with points dropped from winning positions against relegation-threatened Watford and AFC Bournemouth.

This means Leicester, who have been the hunted for so long this term, now become the hunters for a top four place as this strangely protracted season reaches its climax.

Luke Shaw (ankle) is doubtful for United, whilst fellow defenders Eric Bailly, Phil Jones and Axel Tuanzebe are all unavailable. 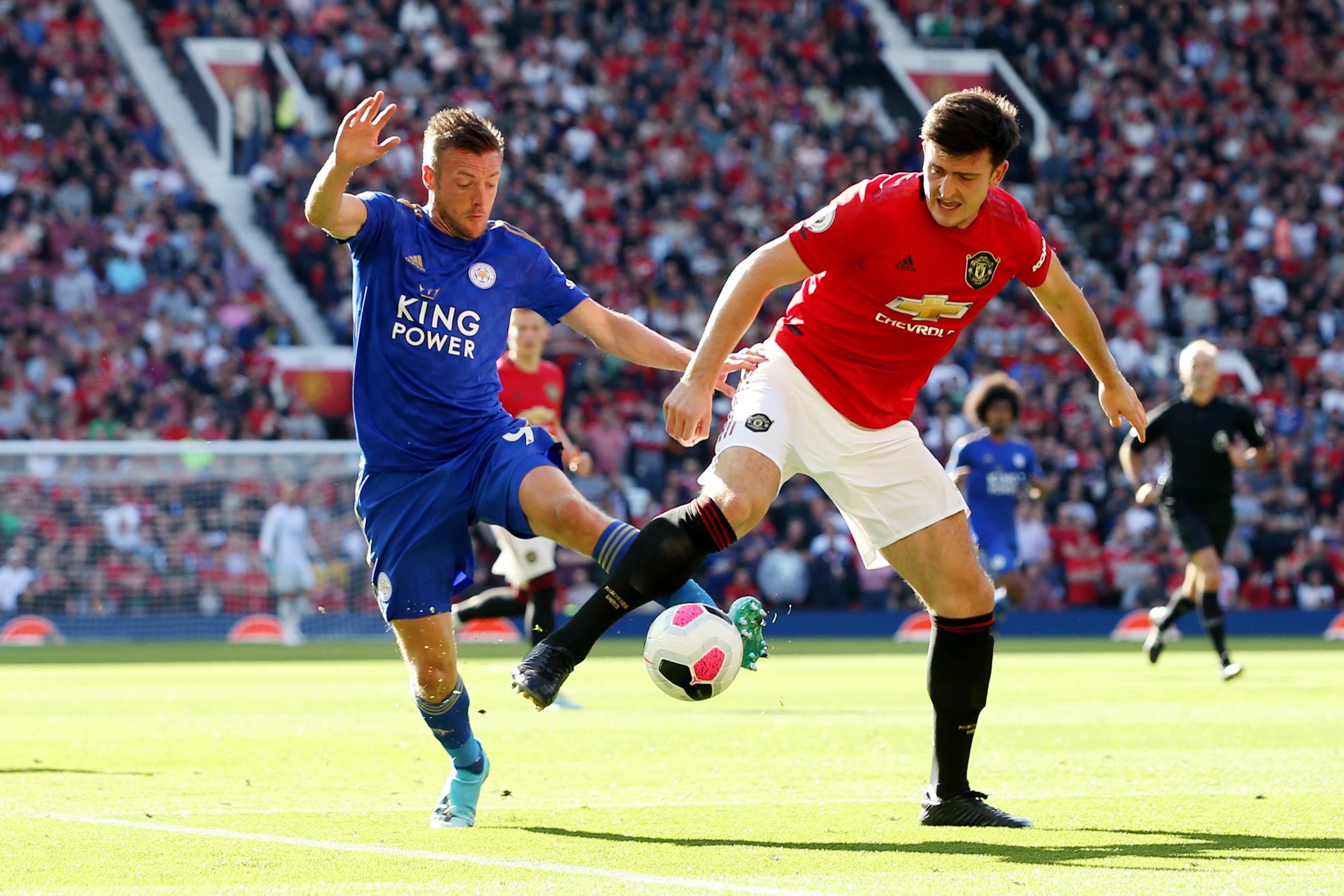 Solskjaer said: "We've not ended up anywhere yet. If we get a result against Leicester, everyone will say the journey, the process, has been a good one. But then this is not the end of our journey. There are two, painfully those two teams are Liverpool and Manchester City, who are too far ahead of us so we have to step it up even more."
He added: "We're looking forward to it, we've given ourselves a great chance of being in the Champions League next year - but we can't go into the game thinking about the permutations. We just have to go and perform, and perform to a high enough level to get a result.
"We want to go there and dominate the game, we wanted to get to this position, having to go to Leicester and needing to beat them. We only need a draw but we won't change our approach, we want to go there and win."

The Reds have been nothing short of magnificent in hauling back a seemingly unassailable deficit to Leicester but that will count for nothing if we don't get what we need. How are your nerves? Have you all got good tickers? I've got a feeling we're all going to need them.