United's date with destiny on the final day

After 37 games and 3,330 minutes, Manchester United's date with their destiny will boil down to 90 tense minutes of final day drama at the King Power Stadium.
After languishing on the fringes of the Champions League qualification places for what seems like forever, Ole Gunnar Solskjaer's Reds moved into third position - level on points with Chelsea - ahead of the final round of fixtures. 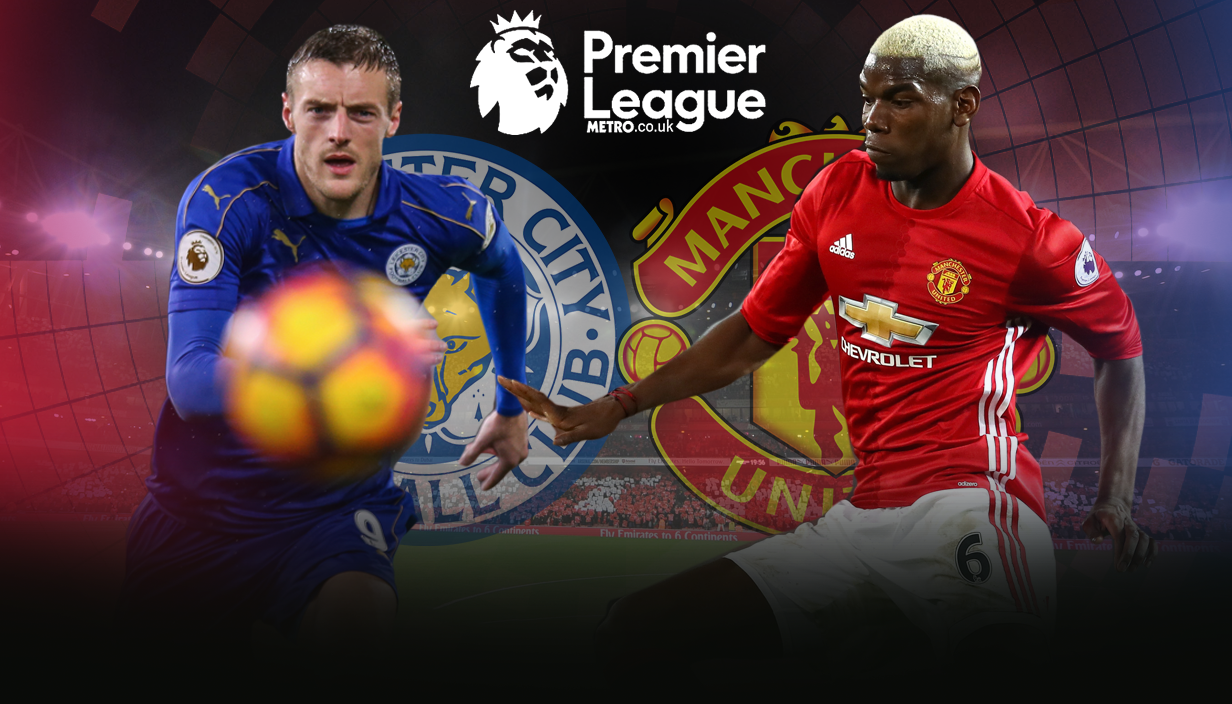 The draw with West Ham may not have been pretty but it lifted us into that top four for the first time since September, separated from the Blues on goal difference only. It was a result that sets United up nicely for one of the biggest games in our recent history. Our destiny calls. The Champions League awaits. This team has a habit of rising to the big occasion with an almost flawless record against the top six this season, we've already beaten Leicester and this side is a team at its best when nothing other than a win is needed.

It's a position, I'm sure, the Reds would have gladly accepted had they been offered it at Christmas. No one would have believed you then had you told them United would go into Gameweek 38 with the chance to overhaul a Leicester side that looked to have their Champions League place locked down. In the top three for most of the season, Brendan Rodgers men have had an alarming slump, winning only two of their eight games since the Premier League emerged from its three month hibernation.

Indeed, Ole Gunnar Solskjaer would have snapped your hand off for such a scenario with the Reds 14th in the table at one point during November. Solskjaer has overseen a minor miracle to keep the team in contention, and to be in this position seemed a pipe dream a few months ago, but it is one that will ultimately count for nothing should United fail to get the job done on Sunday.

So what is that job? Well, the equation is simple. United's fate is in our own hands and we only need to avoid defeat in the east Midlands to finish in the top four. We could technically lose and still qualify, but that would depend on Chelsea's result at home to Europa League chasing Wolves. A draw would be enough at the King Power for Solskjaer's men. Frank Lampard's side themselves only need a point to qualify, so if they get it and Leicester win, United would be bumped down to fifth at the expense of the Foxes. As we now know, that spot will no longer be enough to get in with Manchester City's ban getting overturned. Of course, United still have the safety net of the Europa League in case the league goes pete tong, with victory in that competition earning the Reds a place in the Champions League. So all would not be lost, but that would be doing it the hard way and relying on that is not ideal given the watered down version comes at the end of a year-long season with the players already out on their feet. Although a draw would do, I don't want United to play with that mindset. I want them to go all out for the win in this last game. Play like its a win or bust cup final.

After putting together an impressive 19-match unbeaten run, sandwiched between the coronavirus lockdown, United have showed signs of flagging but still hold the crucial advantage when it matters most. Beaten by Chelsea and held by Southampton, there are questions of this side's mental and physical state but none of that will matter if we get over the line.

Solskjaer's remit in his first full season in charge was to get United into the Champions League. He knows the importance of qualifying for it, and he also knows the success  - or otherwise -  of his season depends on whether he achieves that aim. He will be judged solely on finishing either just above or just below that perilous dotted line, the one that can define futures and shape success.
After 22 years of never finishing lower than third, this would be only the third time in seven years that United have finished in the top four. It would increase our chances of signing the likes of Jadon Sancho and would also provide a much needed boon financially in these testing economic times.

I hope you've all got good tickers - I've got a feeling we're going to need them! If you suffer from a nervous disposition, then I would suggest you stay away from your TV, laptop or radio on Sunday as this is certainly not for the faint hearted. Strap yourselves in, hold on tight, close your eyes and stay close to the alcoholic beverages. It might be worth finding a sofa to clamber behind, just in case.. I'm nervous already.
Posted by United Faithful at 15:52