United look for high flying start against our feathered foes 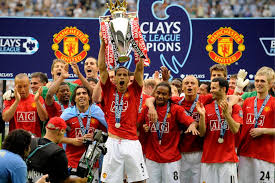 No soon has the dust settled on Manchester United's 2019-20 season, that preparations for the next one get underway.
By now, of course, the new campaign would normally already have begun, but normal times these are not. Fixture release day is always a seminal moment of the summer, but such has been the almost immediate turnaround from last term to this, this does not carry the air of a new season at all. It feels like a continuation of the last one. The Premier League fixture list was published yesterday with fans, as ever, keen to see when their team will be playing who and when. Due to the ongoing effects of the Covid-19 pandemic, though, all games will continue to be played behind closed doors until October 1st at the earliest.

Ole Gunnar Solskjaer's side have returned to Carrington after the disappointment of our near miss in the Europa League. The squad will be given an extra week off, accounting for the Sevilla KO in the semi finals. It comes after an agreement between all 20 Premier League clubs, the FA and UEFA that any team involved in the latter stages of a European tournament be given at least a 30-day break before starting again. Therefore, United's Premier League campaign will kick off on the 19th September, not the opening day a week earlier on the 12th. This applies to cross town rivals Manchester City as well.

With the season starting a month later due to the pandemic, the games will come thick and fast. The upcoming season will be five weeks shorter than usual because of the late, lockdown-enforced final to the 2019-20 campaign, and the winter break has been scrapped. So too has the five substitutes rules, with clubs to revert back to the standard three.
The Community Shield between Liverpool and Arsenal is to be played next weekend, 29 August, and there will be a brief international break before the season starts anew. The final league fixtures will be completed on 23 May - eight days after the FA Cup final.

The Reds were scheduled to travel the short distance to Lancashire rivals Burnley on that weekend, but the clash will now be postponed, with the new date yet to be confirmed. Instead, United will face Crystal Palace at Old Trafford in their first game. The two sides met early doors last term, too, when Roy Hodgson's men visited M16 in our second home game, emerging victorious on that occasion by a 1-2 scoreline. The Eagles finished 14th last term after an awful post-lockdown run, in which United won 2-0 in south London as Palace suffered seven consecutive defeats.

Then comes our first and longest away trip of the season as, fresh from facing the Eagles of Crystal Palace, we make the 261-mile journey to the south coast. The Reds recorded their first ever victory at The Amex Stadium last term, and will look to get off to a flying start against the Seagulls of Brighton, set for their third season of Premier League football. The Eagles and then the Seagulls - certainly a feather-themed examination and avarian foes mark the opening skirmishes to United's 2020-21.

There is a London-heavy presence to the Reds opening exchanges, with Jose Mourinho's Spurs, and top four duo Chelsea and Arsenal all to visit Old Trafford in October after a tricky trip to St James Park on the 17th of the month. This ensures that United will face three of the league's bird-monikered sides in our opening four games. A flying start and some clipped wings in the top flight is certainly needed. 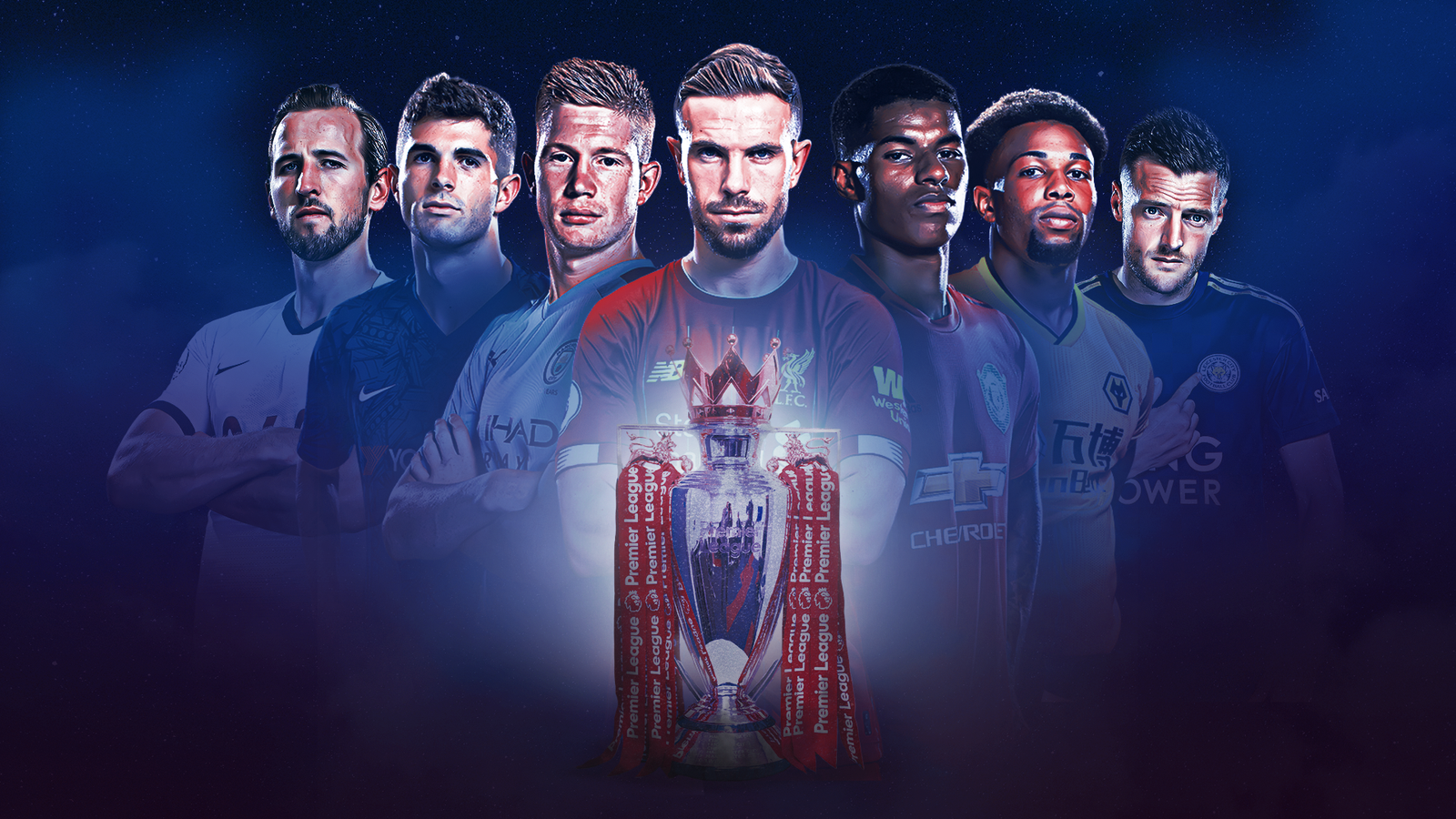 December looks to be a make or break month for the Reds, with the ever-hectic festive programme seeing United cram six games into 23 days. The first Manchester derby will be played at Old Trafford on the 12th, with our first league clash against Leeds for 16 years coming hot on the heels of that contest after a trip to Bramall Lane. We travel to Leicester - scene of last season's final day Champions League shootout - on Boxing Day and then host Wolves 48 hours later.

We travel to Anfield and the Emirates in the opening month of 2021, with United gunning for a third successive victory at Stamford Bridge when Solskjaer locks horns with Frank Lampard again on the final weekend of February. That match could be postponed should either the Reds of Manchester or the Blues of west London (or both) reach the Carabao Cup final. A week later it's seconds out round ten, when the second derby day of the season will be played at the Etihad.

United will have the opportunity to relegate Leeds as we visit E****d Road in our penultimate away game and then the prospect of end
ing the Scousers title hopes as they come to Old Trafford on the 5th May. As always, these mouth watering clashes with our biggest rivals will be moved for TV coverage and to minimise the risk of crowd trouble (assuming fans are allowed back to matches by then).

Leicester and Fulham finish United's home season before a difficult away day to Molineux concludes the delayed season.

Posted by United Faithful at 03:38