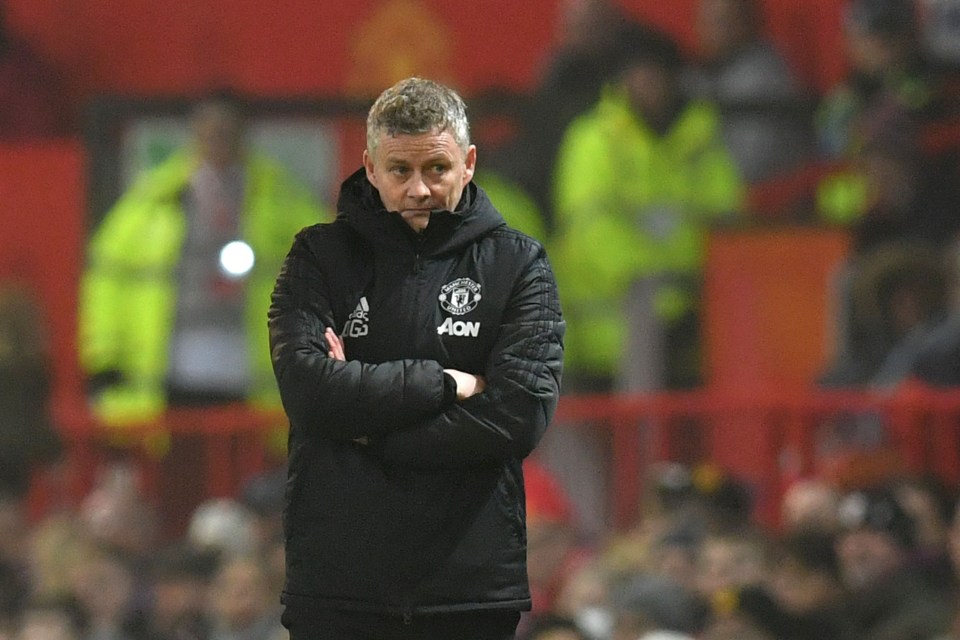 Wilfried Zaha came back to punish his former side as Roy Hodgson's Crystal Palace won at Old Trafford for the second successive season.

Zaha - whom had a (very) brief stint at United under David Moyes - scored with a retaken penalty and then slammed in the third goal, after debutant Donny van de Beek had given United late hope. Andros Townsend had earlier got the Eagles off to a flying start with his stunning seventh minute opener.

It marked the first time that the south London side had won their opening two games of a top flight season, and also the first time a Palace team had emerged victorious from Old Trafford on two back-to-back occasions.

van de Beek was left on the bench as Ole Gunnat Solskjaer - perhaps sending a cryptic message to the board - picked Daniel James on the right wing in tandem with ex-Eagle Timothy Fosu - Mensah with Mason Greenwood and Aaron Wan - Bissaka (another Palace old boy) having completed stints in isolation.

The Eagles started superbly and moved ahead inside ten minutes. Jeffrey Schlupp, once of this parish, burst clear having linked up with young left-back Tyreke Mitchell and picked out the onrushing Townsend to slam in beyond the helpless David de Gea.

Scott McTominay thumped an effort wide and Paul Pogba also went close from distance but the Reds struggled for long periods, perhaps hindered by a lack of pre-season preparations.

Palace, in contrast, had played five friendly fixtures and had an extra week having already faced - and beaten - Southampton. Jordan Ayew headed wide and was then denied by de Gea on the stroke of half-time, as the Spaniard produced a superb reflex stop to prevent a second for the visitors.

Greenwood was brought on at the interval and soon began to have an influence, when he headed wide from a Fosu - Mensah cross in the 55th minute. He perhaps could and should have done better, but it was at least a sign of intent and a mini revival for United.

But Palace had other ideas and struck next, shortly after Zaha had a goal correctly chalked out for offside. Victor Lindelof headed over from a corner but then turned to villain when Ayew's shot struck the Swede's trailing arm and Martin Atkinson awarded the spot kick after a VAR check. Under the new rules, there could be no debates over the award of the penalty.

Ayew's weak penalty was superbly saved by de Gea but there was to be another twist when VAR intervened again to deem a retake was necessary. Replays showed that De Gea had strayed off his line, albeit by the finest of margins, and Zaha - taking over penalty duties - duly obliged. 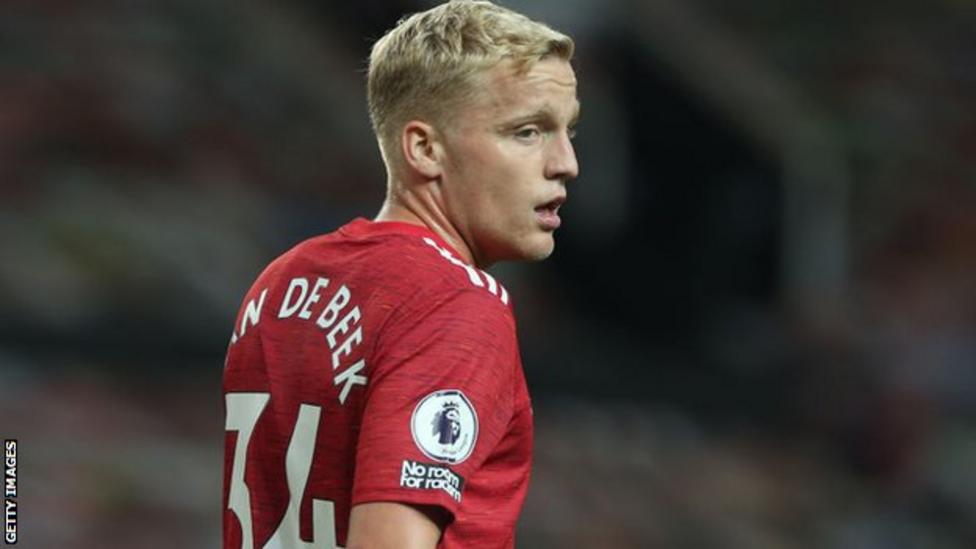 But the late rescue job was swiftly forgotten when Zaha restored Palace's two goal advantage with a clinical finish five minutes later to make this an instantly forgettable opener.