There shouldn't be anger towards the United board... for once

I'd be the first person to admit to venting forth on these pages when it comes to Manchester United, the Glazers and Ed Woordward, the club's hierarchy. Years of ineptitude have undone all the good work to get on our perch and seeing Liverpool canter into the distance last season proved the final  straw for some. Yet this time I'm willing to give the club's powers that be the benefit of the doubt. 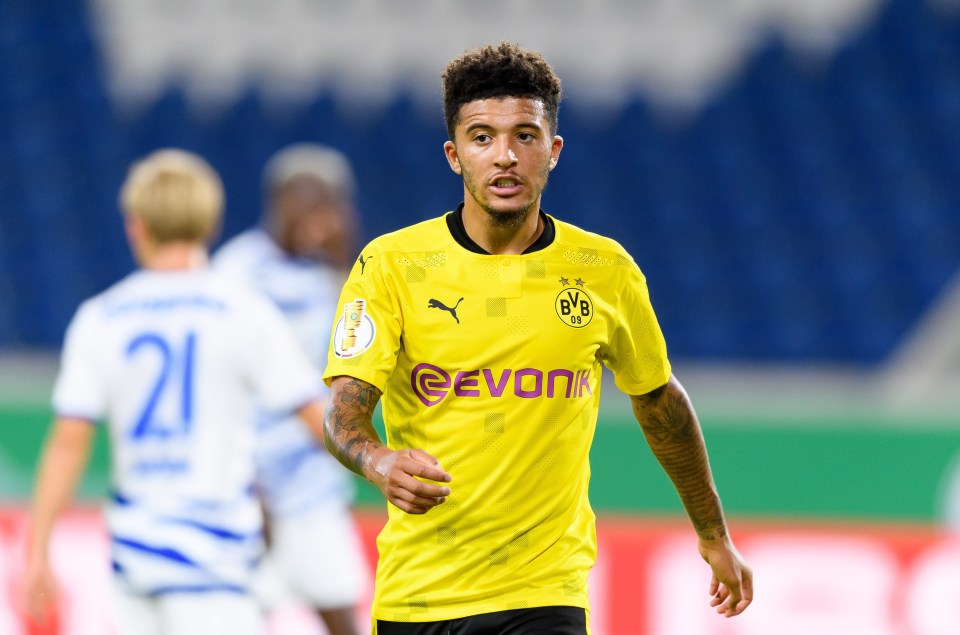 I'd be the first person to admit to venting forth on these pages when it comes to Manchester United, the Glazers and Ed Woordward, the club's hierarchy. Years of ineptitude have undone all the good work to get on our perch and seeing Liverpool canter into the distance last season proved the final  straw for some. Yet this time I'm willing to give the club's powers that be the benefit of the doubt.

Yet for once, it's hard to get angry this time around. It's true that Chelsea have won the transfer window with the signings of Thiago Silva, Ben Chilwell, Kai Havertz, Hakim Ziyech and Timo Werner, whilst Liverpool look set to pull off a remarkable coup and sign Thiago from Bayern Munich. Yet Frank Lampard's side had a transfer ban and - as a result - money from the sales of Eden Hazard and Alvaro Morata sitting in the bank. Liverpool had the pull of being league champions.

The transfer window can be an incredibly frustrating time for us football fans. You can follow the story of an intended target for weeks, only to see the deal fall flat or the prime suspect move elsewhere. I myself have made no secret of my misgiving when it comes to United in the transfer market. We operate at a snail's pace and fail to react as other rivals conclude business within days at the click of a finger.

United signed Donny van de Beek - for once a deal signed, sealed and delivered in double quick time. A good addition to an already top class midfield and an option that will give United both quality and quantity in the engine room. For 40m, it represents a steal. Few of us saw it coming but his purchase was a welcome one. An upgrade on the 80m quoted Jack Grealish, affordable, younger, more experienced and a player that enables Ole Gunnar Solskjaer to mix things up tactically.

From a player we definitely have signed to the seemingly endless array of those we didn't. Every summer, every player under the sun is linked with United at some time or other. Whether genuinely, or because hacks want increased clicks and readers by adding our name to a non-existent target.

Jadon Sancho has, of course, been our no.1 target from the start, with the Dortmund winger becoming the apple of United's eye. But the fee, quite frankly, is ridiculous and I don't blame United for not paying it. The Reds were hoping for Covid-tax on any potential deal but the German club's stance is clear: 108m or nothing. United cannot be expected to pay that in the current climate, its way too expensive on a footballer who has done very little to justify such a ridiculous price tag. No one, with the possible exception of Lionel Messi and Cristiano Ronaldo, is worth that much. There are people struggling to live, find work and feed their families. United as a club have hardest hit by the impact of the pandemic and cannot afford anything like what Dortmund want. This isn't simply a case of paying the money. The myth of United being one of the richest clubs in the world is exactly that. A myth. The thought of us spending these sums of money on a single player is pure fantasy. There are very few alternatives. Of course, there is still a month to go in the transfer window and we could still procure Sancho but it seems less and less likely with each passing day.

Gareth Bale has been mentioned as one such option but he now seems Spurs bound. A few years ago, I would have said that he and Old Trafford are a match made in heaven. But those days are gone. Bale is ageing, injury prone and not worth the money. In other words, typical Jose Mourinho short-termism. We need exciting, young, hungry players not over-the-hill has beens. We learned our lesson with Alexis Sanchez in that regard. Sergio Reguilon was another name mentioned but was only ever a rumour. He isn't what United need, he's no better than what we have and what's the point in spending the money on someone who would only be with us for 18 months anyway thanks to his buyback clause? I'm not that bothered about either and I'm glad the board aren't either.

New Arsenal signing Gabriel reportedly also spurned United's advances to sign for the north London side but Solskjaer's United are well stocked in the centre back department and hardly need another one on the books. If it ain't broke don't fix it springs to mind.

So I'm not going to criticise the board - for once - when they haven't spent as much as we perhaps hoped. Maybe the money just isn't there? United have missed out on all forms of matchday income, there's considerably less revenue and they're having to foot the bill for the TV coverage. The pandemic has impacted United the most. The argument that Aston Villa have spent £15m more than us, including the club record signing of Ollie Watkins, doesn't hold sway when you look at the market they shop in. Because they're buying from the lower leagues, clubs are more willing to sell and Villa won't have been hit as hard as United have by Covid. The sums of money exchanged isn't anywhere near the sums involved when its the Reds. It's a difficult, unprecedented time for all.

I'm happy with the squad we have. Two brilliant goalkeepers behind a young defence that had one of the best records in the country last season. The midfield, with Paul Pogba, van de Beek and Bruno Fernandes, is genuinely good enough to compete with the best, not to mention Nemanja Matic, Fred, and Scott McTominay as cover. Our explosive front three outscored even Liverpool last term and will only continue to get better.

Just 48 hours out from United's first Premier League game of the new season, optimism is building at Old Trafford.