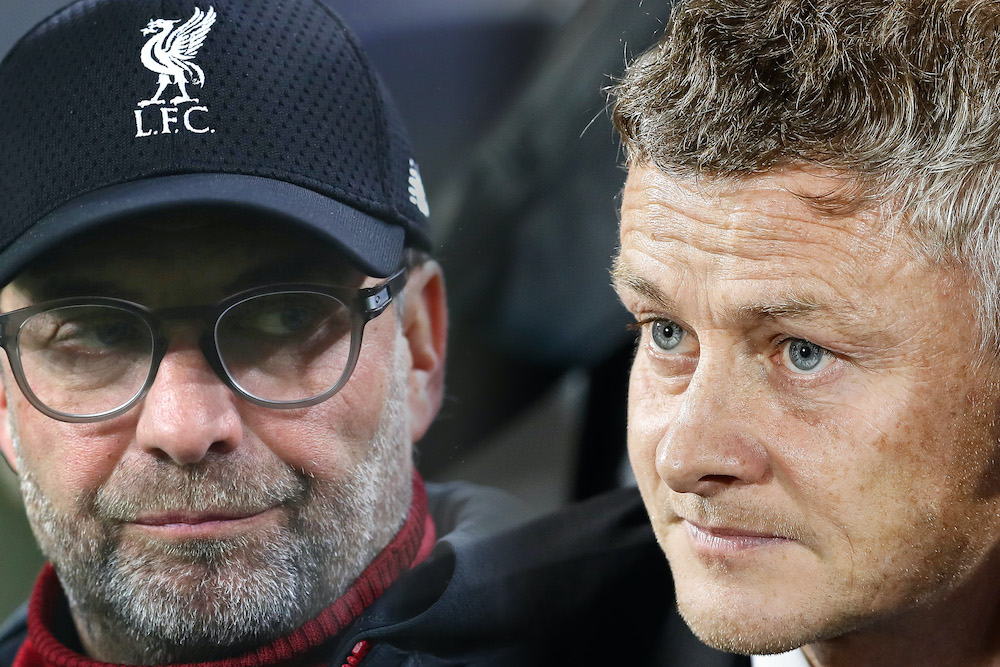 The Reds of Manchester and Merseyside lock horns for the 205th time as Ole Gunnar Solskjaer takes his United side to Anfield as league leaders.
There is always plenty at stake when the country's two most successful and decorated clubs meet, but this time it carries the air of a seminal moment in a title race in which the pair are locked together at the top for the first time in over a decade.
Despite the two sides status as giants of the English game, United and Liverpool have rarely gone head-to-head for the title - Liverpool dominated in the 70s and 80s with United nowhere, and the Scousers had a fallow period themselves when our Reds were the dominant force in the Premier League.
This time, though, it's different. United have put many a nose out of joint through our unexpected surge up the league, and go to Anfield three points ahead of Jurgen Klopp's champions, whom have endured a slightly indifferent season so far. Victory at Turf Moor from our game in hand took Solskjaer's side to the summit of the table in midweek after 17 rounds of matches - a position the United boss would have snapped your hand off for if offered at the start of 2020-21.

Liverpool's 2-0 win over United in the corresponding fixture last season, almost a year ago exactly to the day, gave Klopp's men a thirty-point lead over us. Now, the champions need a win to merely draw level on points with us - how quickly times can changes, as if any of us need reminding of that!
Not only does the clash showcase the fierce and toxic rivalry that exists between them and us, it also brings together a Liverpool team unbeaten at Anfield since 2017 and a United side without defeat on the road since that clash against them last year. Something has to give. United are in fine fettle, Liverpool less so and the famous Anfield atmosphere will be conspicuous by its absence as the two meet behind closed doors for the first time ever.

The Reds haven't won at Anfield since 2016 when new Derby manager Wayne Rooney smashed home the winner in the second half as Louis van Gaal's United pulled off a smash-and-grab raid. 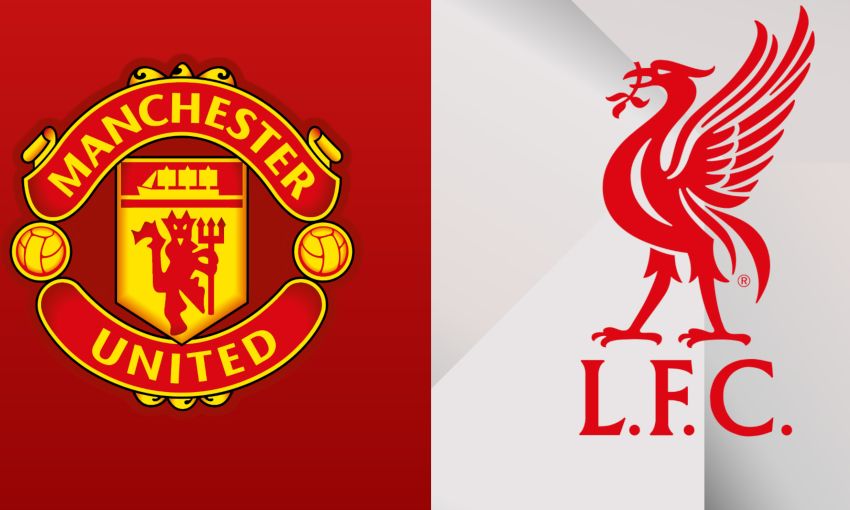 Victor Lindelof has missed the last two games with a back injury and is doubtful for the tie, with Phil Jones and Brandon Williams both sidelined. Anthony Martial and Nemanja Matic both picked up late knocks at Burnley with the pair set to be given a chance to prove their fitness.
Liverpool's lengthy injury list has mainly affected their defence, with Joel Matip close to full fitness. The tie may come too soon for the Cameroon centre-back, but fellow defenders Virgil Van Dijk and Joe Gomez are out. Fabinho and Jordan Henderson have filled in at the back for Klopp with striker Diogo Jota also set to miss the tie. Thiago Alcantara, Liverpool's highly-publicised summer signing, is expected to feature but Naby Keita is sidelined again.

In United's last eleven league games, we've won nine and drawn two but, by contrast, Liverpool have failed to scale the heights of last season with only four victories from ten in the league and none of their last three. In Mo Salah, they possess the league's top scorer and the Egyptian will pose the biggest threat going forward. But United have the momentum, the side are brimming with confidence and have the ability to cause problems with our pace up top and the guile and passing of Bruno Fernandes, set to make his debut in this particular fixture.

Ole said: "You don't get anything for being top of the league in January so it's not something we've ever valued. It makes no difference, its where you end up at the end of the season that matters.
"You're always excited when you play teams of their quality and calibre, form goes out the window and it doesn't matter when in the season it is, its always our biggest game. I'm really looking forward to it, we're in good form at the moment.
"Being where we are in the league gives us more confidence - its a sign and an indication of where we're at. The game against the champions. We are the challengers, they are the champions, and they earned the right to the the champions. We're challengers and hunters and you want something they have. Our mentality will be to work hard, to be humble and to do our best and see where it gets us."

Solskjaer's United take on Klopp's Liverpool at Anfield on Sunday with a 4.30pm kick off. Bring it on!!