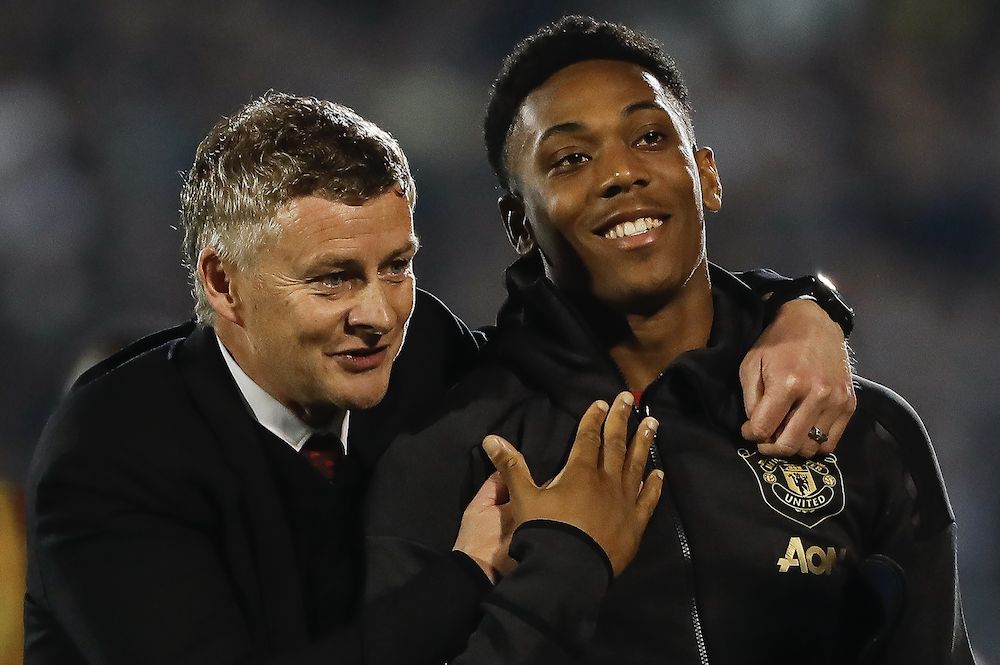 United will look to begin our Europa League campaign with a strong first leg showing against the dangerous Spaniards of Real Sociedad in the first leg of our round of 32 tie on Thursday.
Ole Gunnar Solskjaer's side face the high-flying La Liga side in neutral Turin after the match was relocated by UEFA due to Covid-19 travel restrictions in Spain.

United have only lost one of our last 16 Europa League knockout matches (W10 D5) but that solitary loss came at the worst possible moment, at the hands of eventual winners Sevilla in the one-off semi final last term. However, the Reds have a poor recent record against sides from Spain - we're winless in our last nine.

We will be without midfielders Paul Pogba and Donny van de Beek with striker Edinson Cavani also sidelined, so rotation seems almost certain. Exciting and highly rated young talents, teenagers Amad (18) and 17-year-old Shola Shoretire have been included in the 22-man travelling squad and could make their long awaited debuts.

Nobody wants to be in the Europa League but we might as well try and win it as the four year anniversary of our last trophy - in this competition - is on the horizon and beggars cannot be choosers.
With all this mind, here is how we think Solskjaer will send his men out into battle as the journey to Gdansk, Poland, begins in earnest.

Usual cup keeper Dean Henderson is likely to start between the posts, with Solskjaer's selection of his keepers enabling David de Gea to play in the league and his capable understudy in the cups both domestically and in Europe. Henderson is arguably too good to merely be back-up, but for the moment that seems to be the state of play. Henderson's European debut ended in ignominy in Istanbul so he will want to make amends here.

In defence, there will likely be alterations to both full-backs as Aaron Wan - Bissaka and Luke Shaw are given the night off. Brandon Williams will deputise at right-back with Newcastle on the horizon, and Alex Telles will get another chance to impress on the opposite flank. Telles looked good in his last game against West Ham and is very 'European' in style so should be well suited to the demands of this competitions. Both AWB and Shaw have played a lot recently and could do with a break. Harry Maguire is an ever present and will, as usual, captain the side at the back. Much has been written and said about his partnership with Victor Lindelof and Solskjaer should mix it up here. Eric Bailly was in fine fettle throughout December and January and has recovered from injury, so the Ivorian - our best defender - should come in alongside the skipper. Lindelof and Maguire just do not work as a pair so Bailly has to play whenever he's fit to do so.

United's options are stretched in midfield with Pogba and van de Beek both sidelined. Scott McTominay is a doubt but has travelled, however, if fit, he is likely to be given a breather. That means Nemanja Matic will be restored to the team as Solskjaer deploys the Serbian to mop up and start attacks in front of the defence. Fred will keep his place, too, with his energy and industry key to stopping a lively and energetic Sociedad side. Matic has a lot of experience in Europe and can be relied upon to allow McTominay a night off. 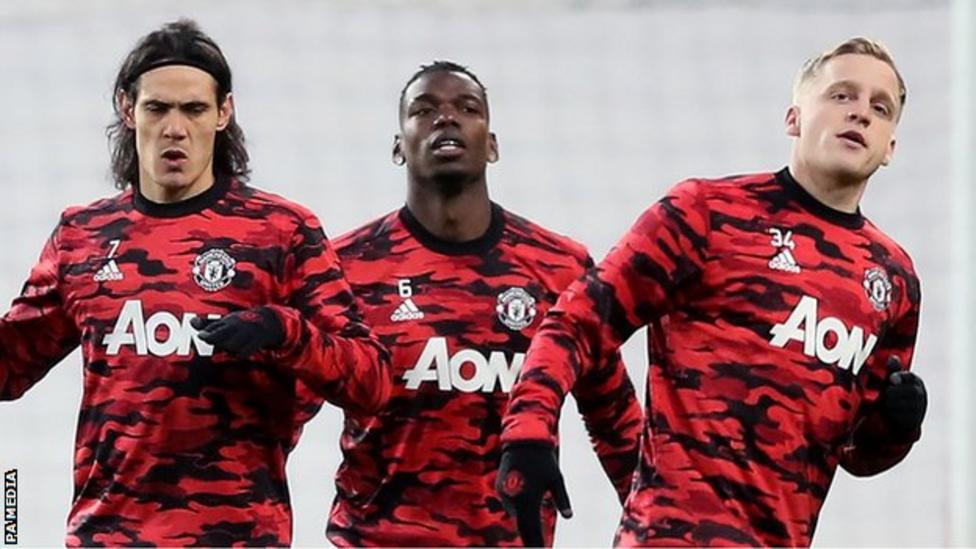 Solskjaer will line up in his preferred 4-2-3-1 system - on the right, there will be a recall for Dan James with Mason Greenwood moved up top. James hasn't had much game time and so the Welsh wizard will get a chance to impress here. The much talked about Amad is an option here, but it seems more likely that the £18m teenager would start on the bench and - fingers crossed - we'll get to see him on the right wing. James to start and Amad to get 25/30 minutes off the bench.
Bruno Fernandes has largely been rested in the cups and we expect no difference here, with the virtuoso Portuguese to get the night off having - as is his wont - been in the thick of things recently. His rare absence from an XI paves the way for Juan Mata - conspicuous by absence in recent weeks - to get a rare start. Solskjaer has championed the veteran schemer and hinted at involvement, he's travelled and this seems an ideal game for his comeback having not featured for the club since the FA Cup win over Watford last month.
On the left will be Marcus Rashford, in need of a good performance after a string of tired, below par showings in recent weeks.  Rashford plays most games so it seems unlikely he'll get a rest, with the 23-year-old at his best when stationed wide on the left. Shoretire is a left winger but again, like Amad, any involvement would probably come as a substitute.

Up front, and with Cavani missing through injury, Greenwood and the out-of-form Anthony Martial seem the only options for Solskjaer. Greenwood has filled the void admirably on the right in the absence of a natural, out and out winger but he's the best finisher at the club and should play as a no.9. Martial has done nothing to warrant selection and has endured a poor season. Even had he been fit, Cavani probably would have been rested anyway paving for the way for Mason to be handed an opportunity through the middle.