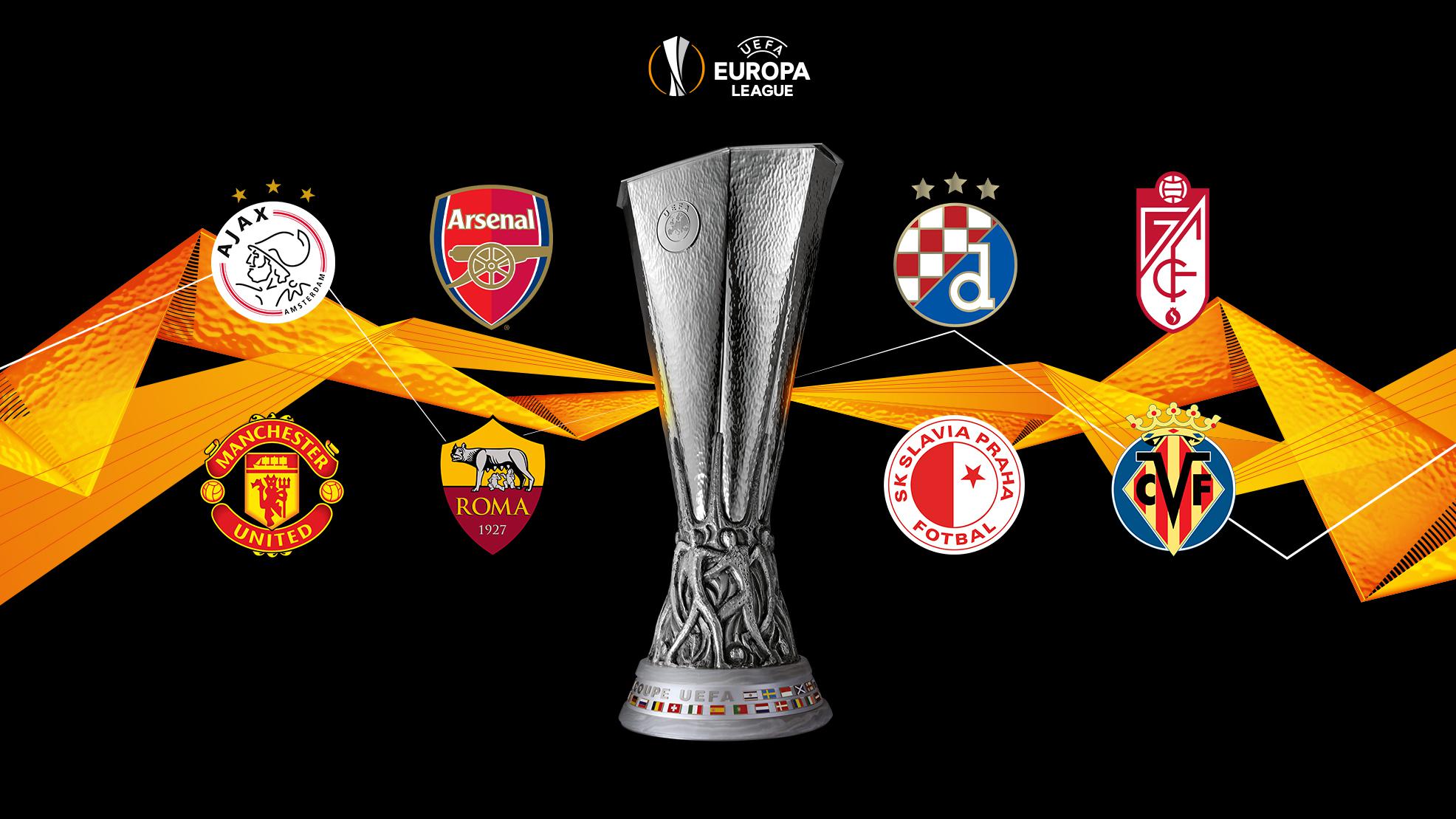 Manchester United are set to find out their next opponents as the draw for the Europa League is made in Switzerland on Friday.
Our reward for getting past Milan is a place in the quarter-finals having seen off the Rossoneri in an eagerly anticipated clash of the giants in the last 16.

Paul Pogba's winner in the San Siro sent United through 2-1 on aggregate to set up a third Europa League last eight tie - this time, unlike last season, it will be a two-legged affair.

United are currently the bookmakers favourites to go on prevail in the Gdansk final in May - a triumph that would provide a second Europa League title and a first trophy under Ole Gunnar Solskjaer. The Reds are 7/4 on with divisional rivals Arsenal second favourites at 10/3 with an all-English final a growing possibility. But the draw is open, there's no country protection and so there is the potential for the two remaining British sides to face off in a totemic all-Premier League clash.

It would be fair to say we've not had the luck of draw in Europe so far this season having been handed the Champions League group of death with PSG and Leipzig and then two established European sides - Real Sociedad and the resurgent Rossoneri - in our two knockout Europa League ties so far.

Of course, there's no such thing as an "easy" match when you get to this stage at the business end of the tournament but it would be nice if we had one of the lesser lights as you want the best possible opportunity of making the next round.

That said, United tend to reserve their performances for the big occasion and so even another difficult tie is unlucky to cause much alarm.

The Reds could face Ajax, Villarreal, Roma, Slavia Prague, Dinamo Zagreb, Arsenal or Granada. Ideally, we want to avoid Ajax with Erik ten Haag's young Eredivisie leaders having made flawless progress to the last eight. They, like us, dropped out of the Champions League and coasted past Young Boys of Berne 5-0 on aggregate in the last 16 having got past Lille in the previous round.

Any match-up between United and the Amsterdam club would be a repeat of the 2017 final when United triumphed 2-0 in the Stockholm final under Jose Mourinho to win the trophy for the first time. The Donny van de Beek derby?

Ajax have a very good record in Europe and no-one will want to face them but then again, if you want to win these tournaments you have to beat the likes of them at some stage anyway.
Slavia Prague have impressively knocked out Leicester and Rangers to perhaps enhance their status as dark horses but the Czech club remain something of an unknown quantity. United have never faced Jindrich Trpisovsky's side at any level of football and so they would be a brand new opponent for us - from our perspective, you would certainly see that as winnable.
We have only played the Croatian club twice - in the group stages of the Champions League in 1999-2000 when we won 2-1 in the capital before a 0-0 at Old Trafford in the return fixture. Zagreb provided THE story of the last 16 when, with their manager literally in prison, a Mislav Orsic hat-trick knocked out Tottenham and overturned a 0-2 deficit in stunning fashion after extra-time.

With all due respect, Spain's eighth best team will be one everyone wants at this stage. Granada are here on merit and cannot be taken lightly but they are the weakest team left and look the best case scenario for a quarter-final tie. The Na 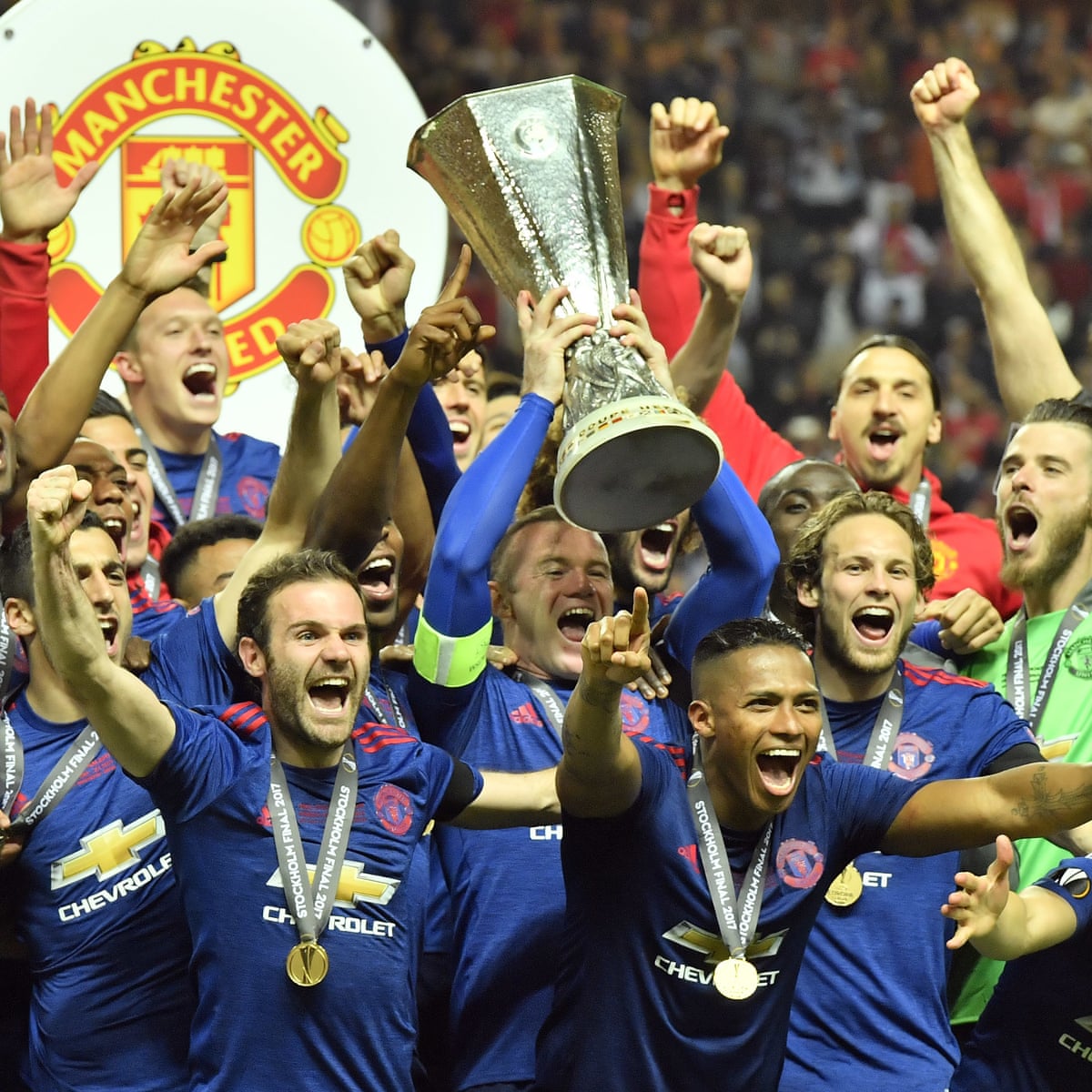 zaries edged out Solskjaer's former side in the last round and - like Slavia Prague - United have never played the team from Andalusia.

Paulo Fonseca's AS Roma side have a plethora of household names amongst their alumni including former Chelsea and Barcelona man Pedro, Edin Dzeko (once of Man City), Davide Santon and a certain Henrikh Mkhitaryan. They would provide a stiff test for anyone and, like Milan, are one of the top sides in Italy with a strong record both domestically and in Europe. Another side you ideally want to steer clear of at this stage.

So, that's our thoughts when it comes to the last eight - who will we get, we shall find out shortly!

Posted by United Faithful at 04:35