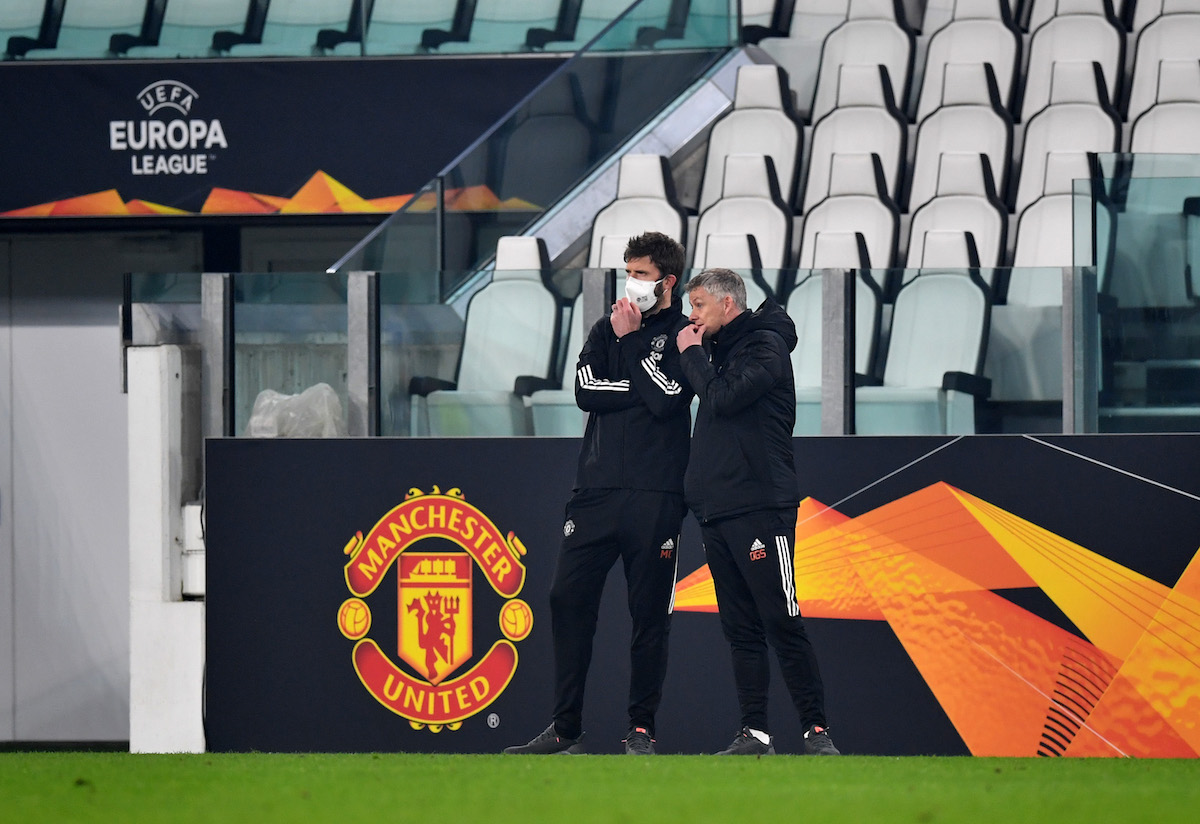 Manchester United's path to potential Europa League glory has been mapped out following today's draws for the quarter and semi finals.
Having edged past the far from insignificant hurdle of Milan to reach the last eight, United are looking to go one better from last season's painful semi final KO at the hands of Sevilla.
The six time winners are absent from the line-up this time around, but there were two Spanish teams in the hat for the quarter finals along with us and Arsenal from England, one from the Netherlands, one from Italy, a Czech team and a club from the Croatian capital.

United did not have long to wait to discover their next European opponents. Ole Gunnar Solskjaer's men were the second side out of the plastic bowl, to follow Granada and complete the first quarter-final pairing.

There's alway that one team everyone wants - a surprise team seen as fodder, a mere stepping stone on the way to bigger things. Granada are that side this time.
However, there's no "easy" games at this stage of a tournament, Granada are there on merit and the chance for them to face Manchester United in a European knockout game is the opportunity of a lifetime. It's their cup final and you can be sure they will raise their game to prove they are not just there to make up the numbers.
But, with respect to the La Liga team, Spain's eighth best side represent the best possible scenario at this stage. United faced the toughest draw they could've had against Sociedad and Milan respectively (not forgetting the Champions League Group of Death) so there was a sense that, here, at last, United had been rewarded with a tie that - whilst certainly not "easy" - comes against the weakest team left in the competition. Avoiding the big guns and drawing a mid-table side in their first ever European season in a quarter-final - it's what every United fan will have wanted.

Having said that, Diego Martinez's side showed their credentials with an impressive 3-2 aggregate victory over high-flying Napoli of Serie A in the last 32 - so under-estimate this side at your peril. They certainly should not be taken for granted and any side in a European quarter-final cannot merely be seen as a foregone conclusion. United have looked increasingly battle-hardened and the growing confidence in Solskjaer's side will only be further enhanced by the prospect of reaching a semi-final that now looks tantalisingly within reach. 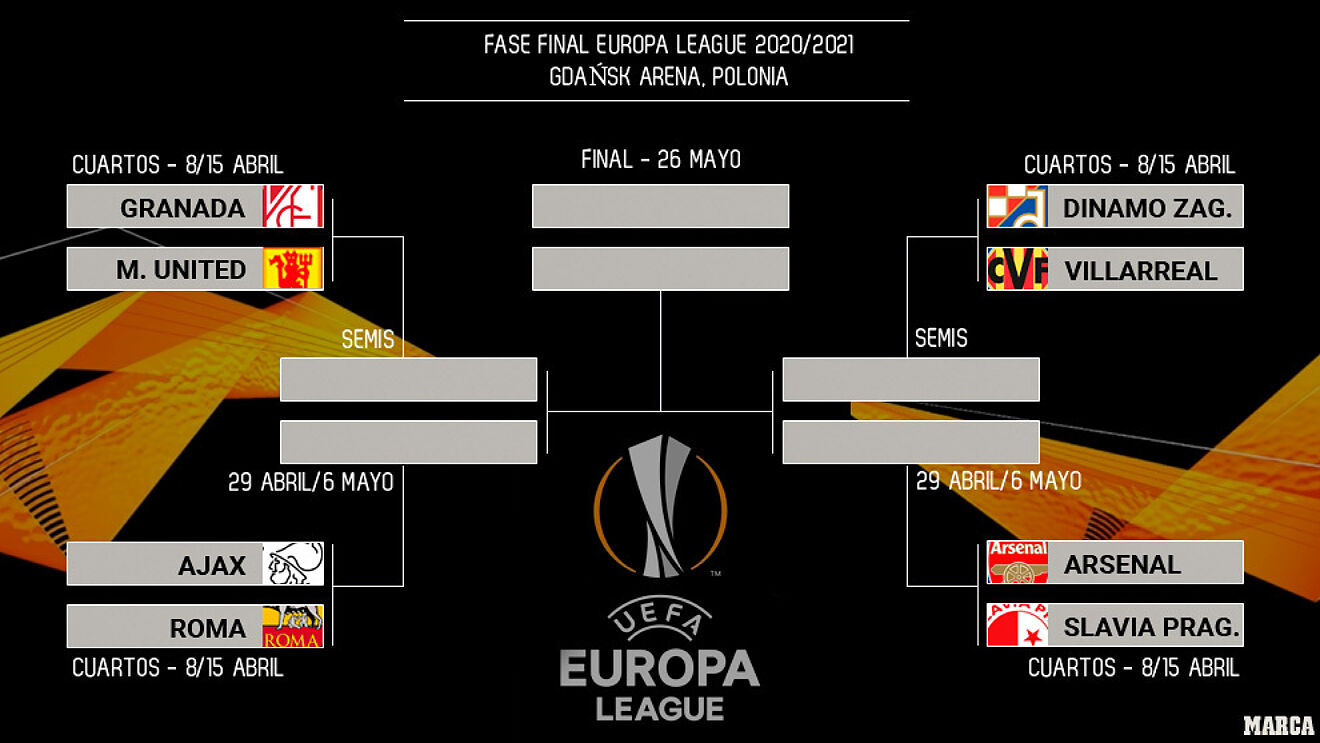 Should we do so, then a considerable step up in class awaits. United will play the winners of Ajax or Roma - the most eye-catching of the quarter final ties, in the last four, should we get there. One of those heavyweights will fall before the semis and, ideally, United will have wanted to avoid either of them. But if you want to win a competition like this one, you will need to beat the strongest sides at some stage or other anyway. The Amsterdam giants appear to be the most difficult hurdle between the Reds and the Gdansk final.

That means, of course, the growing possibility of an all-English final in May with divisional rivals Arsenal lurking in the other half of the draw.

The Gunners are the only other British club left in the competition after Spurs were humbled at the hands of Dinamo Zagreb and Rangers were sent packing by the dark horses of Slavia Prague. Arsenal will play the Czech side in their last eight tie whilst Spurs conquerors from the Croatian capital host Villarreal in the other match.

United travel to the Estadio de los Carmenes (Covid restrictions permitting) on the 8 April with the return to be played at Old Trafford a week later in the first ever meeting between the two clubs.

The semi-finals are 29 April and 6 May with United (if we get there) to play at Old Trafford first ahead of the return in Amsterdam or Rome a week later.