Manchester United face a first time opponent as the Europa League reaches the quarter-final stage on Thursday.
Ole Gunnar Solskjaer's side have seen off Spanish foes already as we conquered the newly-crowned Copa del Rey winners Real Sociedad at the last 32 stage, and w
e face a team from the Iberian Peninsula once again this time around, following our superb 2-1 aggregate victory over Milan in the last round.

With all due respect to the rank Spanish outsiders of Granada - or, to give them their full moniker, Granada Club de Futbol S.A.D - they were the dream draw for any of the other seven sides comprising the Europa League's quarter finalists. Everyone was hoping to get them, and thus, after a string of nightmare draws both in Europe and the domestic cups, the sight of United being paired with Spain's ninth best side was a very welcome one indeed.

Until now, the only 'Granada' known in Manchester was the TV station of the same name, as a franchisee of ITV Meridian in the North-West of England until 2004 when the company merged with Carlton Communications to form ITV (insert your own joke here about this being a local derby). The football club of the same name  began their Europa League journey at the second qualifying round phase with a 4-0 aggregate win over Teuta of Albania, before they saw off Lokomotiv Tbilisi and Malmo of Sweden to progress to the group stage. There, they navigated from a section including Dutch giants PSV, PAOK of Greece and Omonia from Cyprus to go through to the last 32. A stunning upset over Napoli and a narrow win over Solskjaer's former side Molde ultimately set up this historic first ever meeting with United.

A team on their first ever European run, the side from Andalusia on the southern coast of Spain have already made history and surpassed expectations simply by getting this far. Of course, no team can be taken for granted and we cannot underestimate a team for whom this is their cup final, but its the ideal scenario as we kept clear of the remaining 'big guns' with the winners of Ajax's tie with Roma awaiting the victors in this one.

Granada have had a nomadic existence but their rise to reach the last eight has been a rapid and meteoric one. As United won this very competition under Jose Mourinho, beating Ajax 2-0 on that emotional night in Stockholm to complete the set of every available honour in football, the Spanish club finished bottom of the pile in La Liga.
Two seasons on, after a tenth placed finish, they were promoted under Diego Martinez and defied the odds in their first season back in the top flight, briefly flirting with the Champions League positions before dropping to seventh - enough for this first ever campaign in a major European tournament. 2019-20 was the best season in the provincial club's 89 year history - as well as a highest ever league finish, Granada had a record run to the Copa del Rey semi finals, losing out only on away goals to Athletic Bilbao. 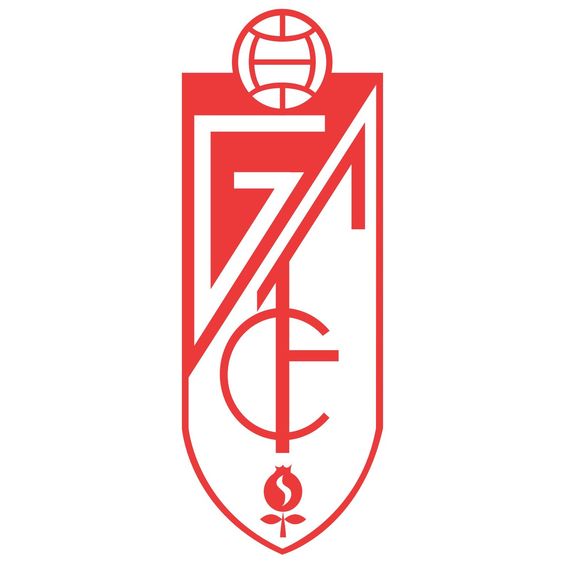 In every sense, Manchester United dwarf their opponents on Thursday night - financially, commercially, historically, in terms of global support and fanbase, the players we've had - and have - compared to them, even in terms of their respective geographical locations - one team from one of the continent's biggest metropolis, the other from a sleepy corner of Spain. Even their stadium, the 20,000 capacity Nuevo Los Carmenes, in tiny in comparison to our very own Old Trafford. The game will take place in Spain at Granada's ground with no travel restrictions like against Sociedad when we played the away leg in Turin.

But, in many ways, none of that matters in a European quarter-final. Form and reputation rarely applies in a tie like this one - its Granada's cup final, a once-in-a-lifetime contest and the biggest match in their history. United need to guard against complacency with the hosts unlikely to be overawed by United's galaxy of stars - Paul Pogba, Edinson Cavani, Bruno Fernandes and Marcus Rashford to name but four. All the pressure is on Solskjaer's United and we start the tie as red hot favourites to go through to the semi finals.

Much of Granada's squad will be unknown to United fans, but there's a few familiar faces to look out for. Right-back Dimitri Foulquier had a brief stint on loan at Watford and played four times in the Premier League for the Hornets - including in an 8-0 defeat at Manchester City.
Midfielder Maxime Gonalons has Roma and Lyon as his former clubs, and has been capped eight times as a full French international.
Chelsea loanee Kenedy plies his trade for the La Liga side whilst ex-Spurs man Roberto Soldado, now 35, is set to lead the line up top. Another Watford loan man, Domingos Quina, could also feature for  Los Nazaries.

United travel to Granada for an 8pm UK time kick off on Thursday evening and the tie is live on BT Sport.