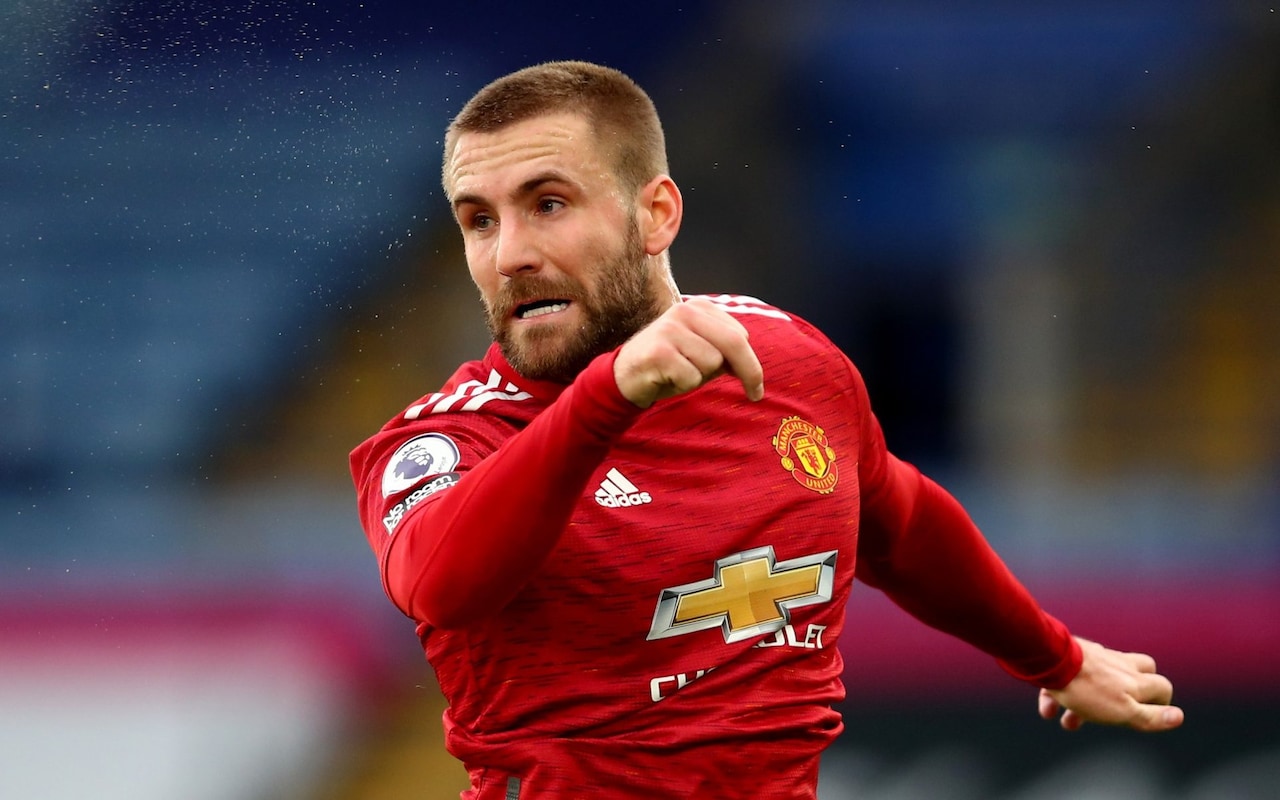 It's that time of year again as the 2020-21 season - a campaign like no other - reaches it conclusion with two games to go.
Manchester United face Fulham and Wolves to finish domestic duties before heading for Gdansk to take on Villarreal in the Europa League final on 26 May for a chance to earn a first piece of silverware under Ole Gunnar Solskjaer.
But whilst the signs of collective improvement have been clear for all to see, so too have the individual campaigns of several Reds. With the prestigious Sir Matt Busby Player of the Year award up for grabs for the season's most impressive performer, special recognition awaits for the winner.

Bruno Fernandes was last term's winner, with the string-pulling, transformative influence of the Portuguese playmaker making him only the second player from his country to win the award as a Red (no prizes for guessing the other), and the eighth to win it in his debut season. The fact he only arrived at Old Trafford in January was both damning and telling.

Fernandes is sure to be in contention again this time around after another stunning individual season (28 goals and 19 assists), with the Reds no.18 looking to emulate his compatriot Cristiano Ronaldo by repeating the feat to become only the ninth man to retain the prestigious, fan-voted gong.
Fernandes was the clear, outstanding recipient back in May and remains this side's talismanic figurehead, but it speaks volumes about the level of improvement as a squad that he is by no means certain to bring the award home once again this time.

Indeed, my vote has gone elsewhere this year. Fernandes has been sensational and his impact on the team needs no embellishment. But even he has been upstaged by a man in the finest fettle of his career, a player coming off the back of the season of his life. Step forward, Luke Paul Hoare Shaw.

The 2018-19 season will not be remembered with any great affection by anyone at Old Trafford - coming as it did after a turbulent campaign of tumult and unrest as the Reds faded badly to finish in sixth having sacked the moribund Jose Mourinho. Shaw walked away with the Sir Matt Busby Player of the Year award, but there was no great acclaim, no real fanfare and his individual title seemed somewhat tainted after a poor season for United. It was a case of the shiniest turd in the toilet.

You'd have got long odds on both player and club having undergone such a rapid transformation but, two years on, and the picture is very different. Shaw is free both from injury and the shackles of the Mourinho era, and his performance levels, consistency and fitness have shot through the roof. I struggle to remember a bad game in his 45 appearances so far this season - easily the most in his seven seasons at the club. Shaw has sparkled both in defence and attack - creating the most chances of any defender in Europe - with only Marcus Rashford and Fernandes having clocked up more assists in the Red of United. Shaw has, quite simply, been a revelation, so much so not only has he earned an England recall but he looks certain to be Gareth Southgate's first choice at the upcoming European Championships this summer.

Ridiculed and written off by Mourinho, Shaw - monikered Shawberto Carlos in homage to the legendary Brazilian - has become a phenomenon under the guiding hand of Solskjaer and there is no better left-back in the country at present than him.
Andy Robertson has had a poor season by his own lofty, exalted standards, Ben Chilwell lost his place to Marcos Alonso and Lucas Digne has flattered to deceive at left wing-back. Shaw has eclipsed them all and a player who faced an uncertain future is now one of the first names on Solskjaer's team sheet.

Not too long ago, Shaw was accused of half heartedly strolling through games - too casual in his defensive diligence and a reticence to attack. But the emergence of Brandon Williams last season and the increased competition provided by the signing of Alex Telles this time around has helped him to kick on and - by Solskjaer's own admittance - up to "full tilt."
There has been a show-reel of masterpieces from Shaw this term. From his swashbuckling performance at Anfield when he kept Mo Salah on the tightest of leashes (not for the first time), to his stunning solo goal at the Etihad, Shaw has been a Man of the Match contender for United on an almost weekly basis. In keeping with his upward trajectory and sky-rocketing momentum and confidence, Shaw has offered a genuine threat going forward with his pace and crossing, both from set pieces and open play. Defensively he has barely missed a tackle, shacked Salah, Riyad Mahrez and Adama Traore to name but three, and had United's left flank under his own form of lockdown. When a Team of the Season is selected, it invariably causes debate and consternation but both Jamie Carragher and Gary Neville included Shaw in their XIs and it's hard to disagree. The United fanbase is chronically divisive at the best of times but no one could argue with Shaw's selection. It wouldn't surprise me if he's in the PFA Team of the Season and the BBC one too. For once, everyone seems universally in agreement - Shaw has been nothing short of sensational as the best left-back in the land.
Up until the turn of the year, Fernandes would have been strong favourite for the club's - and possibly even the PFA's - Player of the Year but, despite his sustained brilliance and 28 goals from midfield, his halo - by his own metronomic expectations - has perhaps slipped a little since.

It's because of his journey - Shaw's redemption from rock bottom to revelation - that has tipped the balance in his favour when it comes to deciding who should be our pick of the bunch.

Posted by United Faithful at 08:05