Clear your diaries and get the champagne on ice - Manchester United are heading to Poland! 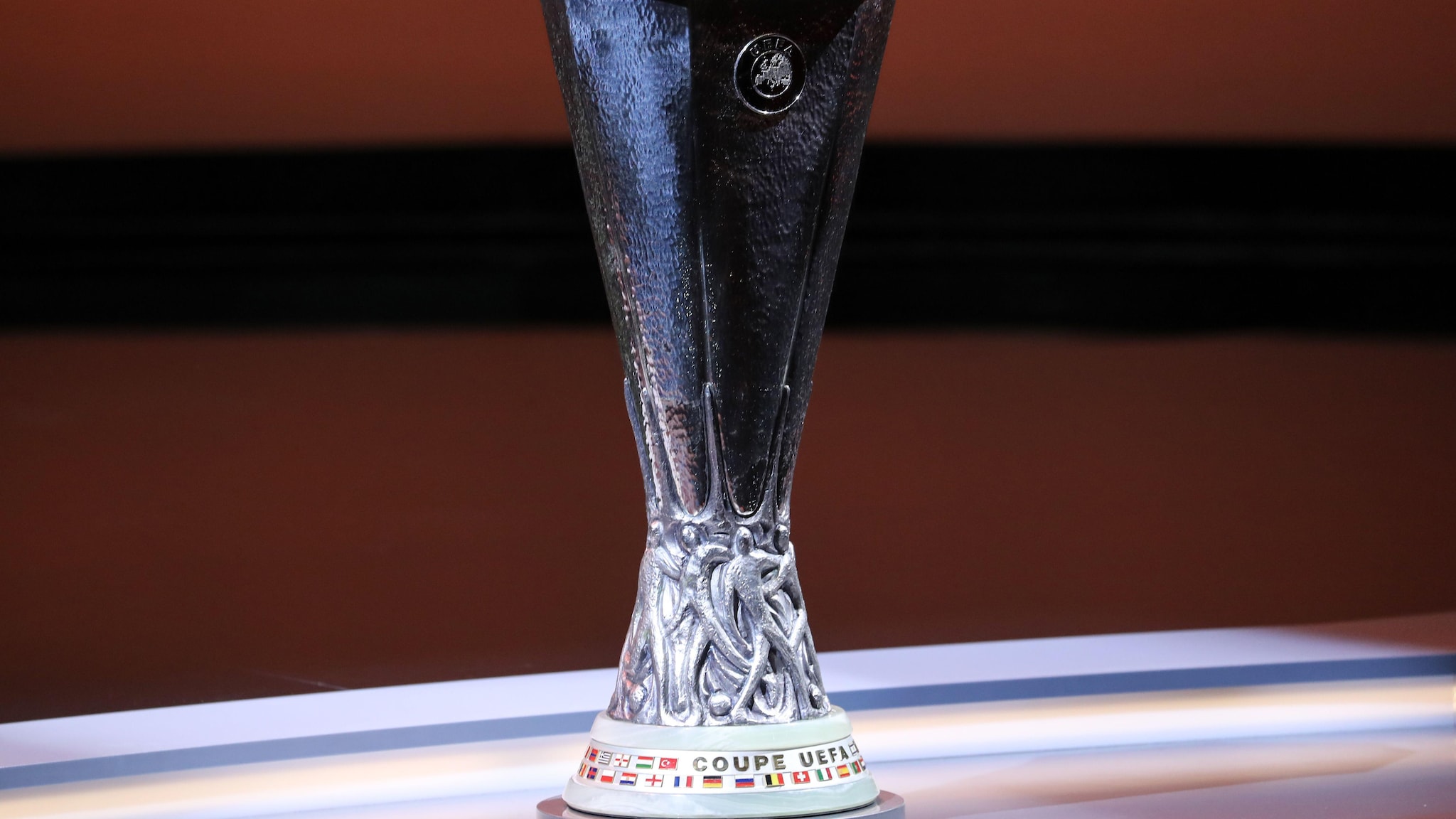 The Reds have made it all the way to Gdansk despite a 3-2 defeat on the night, as we conquered the Romans 8-5 on aggregate to complete the Italian job and set up a meeting with Unai Emery's Villarreal.
After four successive losses at the semi-final stage, Ole Gunnar Solskjaer has finally lifted the curse to take his Reds into a major final for the first time under his tutelage. It will be our eighth European final - six of them have been won - and will come twenty two years on from his most famous exploits as a player.
United will play the Spanish club on the 26th May, a date forever associated with the greatest feat ever achieved by an English club. It was on that day in 1999, of course, when United defied logic and rewrote history as Solskjaer flicked the ball high into the Bayern Munich net to seal a never-to-be-repeated treble.
Surely its fate on the anniversary that the man so intrinsically linked with that unforgettable season gets this particular monkey off his back and delivers United's first piece of silverware in four years. If he does, Solskjaer will become the first man ever to win a major European trophy as both United player and Reds manager. As United fight a civil war against the absent men in the corridors of power, the hierarchy can at least point to their show of faith in sticking with Solskjaer when the going got tough - faith that's now one step away from being rewarded. Patricio Mochettino was primed, available and reportedly wanted the job, but the board stuck with Ole despite what, at times, seemed to be overwhelming evidence to the contrary. For that, despite their criminal negligence and abhorrent running of our beloved club, there must be a modicum of credit.
The Europa League isn't where we want to be, and is it a trophy I'm bothered about? No, and it does feel a little underwhelming, almost as if we shouldn't be in it. I'm perhaps not as happy as I should be but it's important for Solskjaer and we're in the final of a major competition after a four year absence so it's definitely not to be sniffed at - particularly seeing as it's been far too long since Manchester United won silverware.
Jose Mourinho, the new manager of Thursday night's opponents Roma, was the last man to do it when we won this very same competition in 2017.
Thoughts of a European final at the end of this strangest of seasons seemed a long way off when the 2020-21 got underway - even in the Champions League, never mind the Europa.
Drawn in the former competition's group of death, the Reds made a strong start with wins over PSG and RB Leipzig before a shock defeat in Istanbul. United recovered to thump the whipping boys at Old Trafford, but the loss would prove costly when PSG and Leipzig took victory - the latter fatally - to inflict a painful and stunning early elimination on Solskjaer's side.
That, of course, saw us drop into the Europa League as the group's third placed side and United have cut a swathe through the field en route to Gdansk. Whether you agree with the notion of failure effectively being rewarded or not, there can be few arguments United deserve to be in the final.

United have been mightily impressive en route to Gdansk as we brushed aside Real Sociedad (4-0 agg), edged Milan (2-1), 4-0 over two legs against Granada in the last eight before we conquered the Romans  8-5 over the two games.
It all adds up to this moment - whilst an all-English final was widely predicted, Emery's team failed to read the script and sent Arsenal packing having held his former side to a goalless draw at the Emirates, going through on aggregate after their 2-1 victory in Spain. 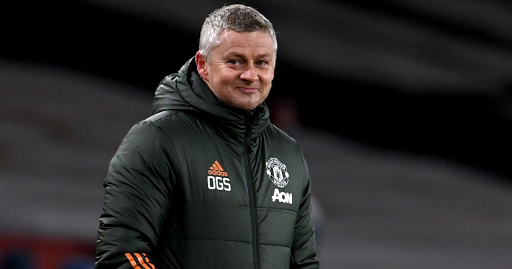 There will be no repeat of 2018 when there were two all-English European finals but Villarreal will present their own challenge - the Reds and the "Yellow Submarines" have met four times with each tie ending 0-0.
Something has to give and with the two sides leading the way at the top of the competition's scoring charts, another boring stalemate appears unlikely.
There will be fans at the final with capacity expected to be around 8,000, so dust off your passports, get yourselves jabbed and let's get out there - Manchester United are on the cusp of European glory again.
Posted by United Faithful at 03:33