Ole Gunnar Solskjaer and Manchester United face first time opponents Atalanta in Champions League Group F on Wednesday. We've never played the Italian side before so here's what we can expect of the Blues from Bergamo.

La Dea (the Goddess) have proved to be an emerging force in domestic and European football, with three successive third placed finishes in Serie A. Muscling in to mix it with Italy's traditional superpowers like Juventus, Roma, Napoli and the two Milan clubs, Gianpiero Gasperini's side have earned plaudits - if not prizes - for their energetic and enterprising approach.

Atalanta arrive at Old Trafford looking for another big name scalp on English soil, having triumphed 0-2 over Jurgen Klopp's Liverpool at Anfield last season. On their Champions League debut in the pandemic-disrupted 2019-20 campaign, the men from Bergamo went all the way to the last eight and came within seconds of knocking out eventual runners up PSG. They have reached the knockouts in both of their previous campaigns in this competition and have been tipped to bloody many a nose again this time around. It's been a meteoric rise through the ranks since their elevation to the elite a decade ago. They currently sit sixth in the table after eight games but won 4-1 at Empoli on Sunday.

Gasperini's men are the early pacesetters in the section with four points from their opening two games - a scrappy 1-0 win over Young Boys and a 2-2 draw with Villarreal last time out and so arrive in M16 in confident, dangerous mood.

Forget the stereotype you may have when it comes to Italian sides and their beloved catenaccio - Atalanta could not be more different and have broken that mould in spectacular style. A high-pressing, high tempo, energetic, fluid and free-flowing side, they have topped their league's scoring charts over the past few years. Atalanta go against the grain - fast and aggressive going forward but, somewhat unusually from the land of Paolo Maldini, Alessandro Nesta and co, they can be suspect defensively - as City showed last year in a 5-1 win. 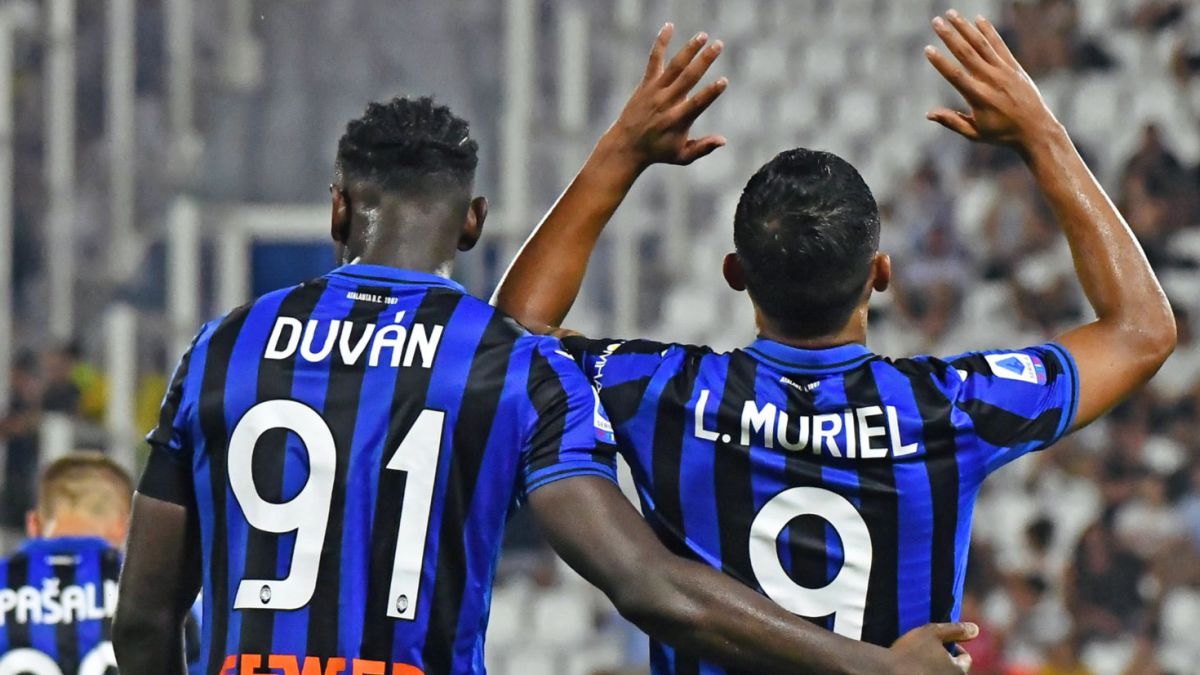 Gasperini prefers a 3-4-3, 3-4-1-2 or 3-5-2 system, so will Solskjaer tweak our system to match up and try to nullify them? Expect to see Atalanta use two attacking wing backs with two split strikers - Colombian compatriots Luis Muriel and Duvan Zapata - to lead the press and link the play. Other key men to look out for is ex-Chelsea man Mario Pasalic, Jose Luis Palamino at the centre of the aforementioned three-man defence, Rafael Toloi and former Middlesbrough man Marten de Roon. Another ex-Chelsea player, Davide Zappacosta, plies his trade for the team at right wing-back.

Based in Bergamo in the alpine Lombardy region of northern Italy, Atalanta play at the 21,000-capacity Gewiss Stadium, a new venue and a new city to visit in the second part of a double header in two weeks time.

Gasperini, in charge since 2016, has taken the club to two Italian Cup finals as well as into Europe, turning them into a force to be reckoned with in the upper echelons of the Italian league. The 63-year-old has won the Serie A coach of the year award in both 2019 and 2020.