He's Carrick, you know.... hard to believe he's not Scholes 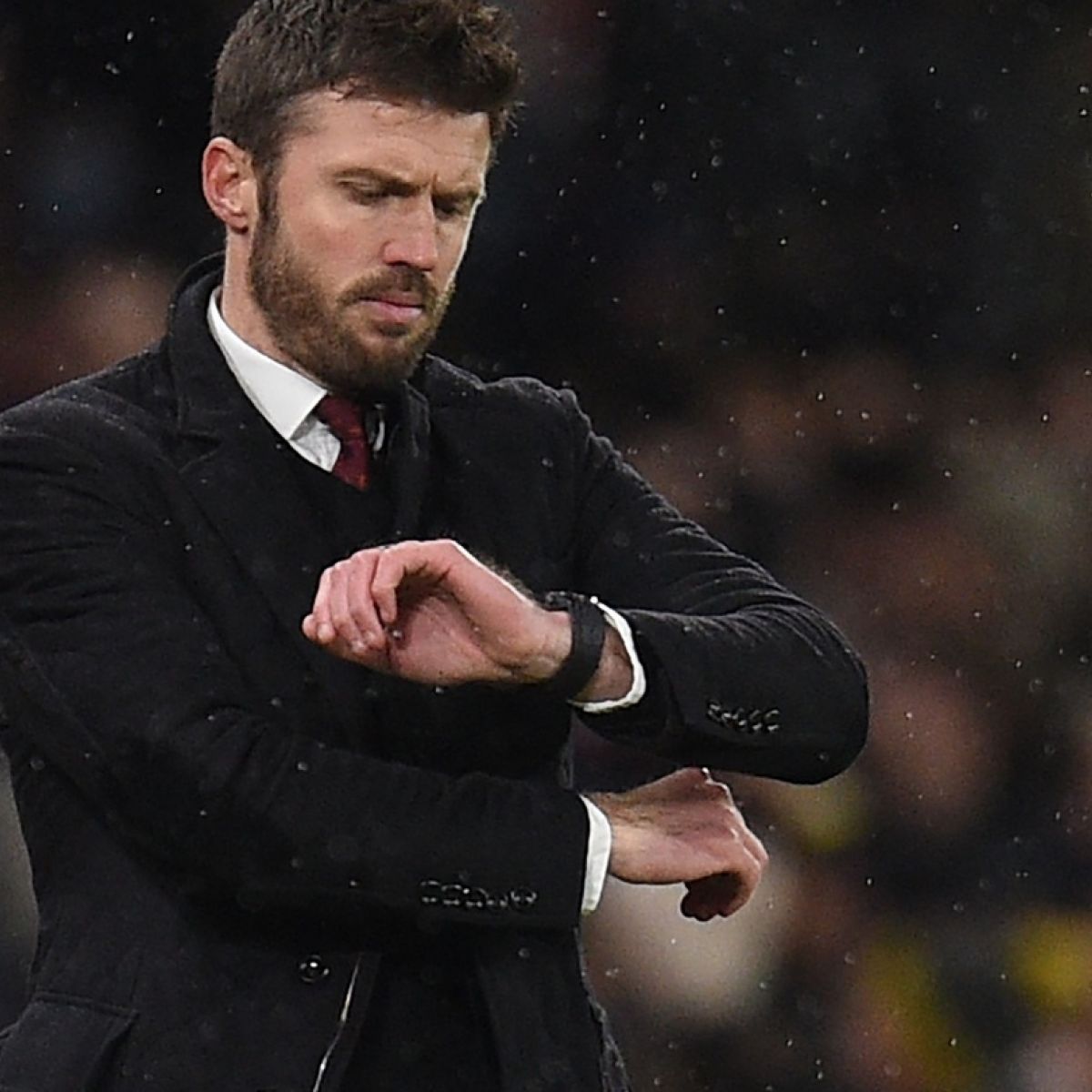 Summer 2006 and Sir Alex Ferguson's emerging Manchester United are a side in transition.

Chelsea have won two successive titles and look set for a new era of dominance, bank-rolled by the Russians and led by the finest young manager in world football, Jose Mourinho.
Ferguson's young side, spearheaded by the burgeoning talents of teenage tyros Wayne Rooney and Cristiano Ronaldo, won the League Cup but ceded the domestic crown to the aforementioned Londoners with a huge Roy Keane shaped hole in midfield after the shock mid-season departure of the influential captain.

In truth, Keano could never really be replaced - some players only come once in a generation and no matter how hard you try their absence will be felt for years. In a bid to bolster his engine room and to at least bring some bite back into the midfield, Ferguson turned to Tottenham. More pertinently, their 25-year-old schemer Michael Carrick. Carrick signed for £18m and took the no.16 shirt previously donned by his illustrious predecessor. No pressure there then.

It took the unassuming Carrick a while to win over the doubters, a sceptical fan base used to a human wrecking ball in the form of the snapping and snarling Keane. Carrick was never that player but excelled at the simple and the smooth, a deep lying playmaker adept at winning the ball and moving it on. Strong in the tackle and with a good passing range, Carrick became a mainstay in the middle for over a decade, the ying to Paul Scholes's yang and later proved an experienced head to steer the side serenely through the turbulent post-Sir Alex days. If Keane was an Aston Martin, Carrick was a Rolls Royce. The Andrea Pirlo to Keane's Gennaro Gattuso.

Carrick was a player who never got the credit he deserved, playing as he did in a Golden Generation of players for both club and country. But whilst many of his team-mates, the likes of Scholes, Rio Ferdinand, Rooney and Ronaldo were considered galactic talents, Carrick's star never dimmed. A mere 34 caps for England seem almost an insult for a player of his quality and Sir Alex's side certainly would not have ushered in a new era of dominance if if wasn't Carrick's almost silent string-pulling in midfield. He was never the strongest or the quickest, but his reading of the game and distribution often laid the platform for his perhaps more illustrious team-mates to shine. He was never going to produce a ridiculous piece of skill or a 30-yard screamer but every team needs a Carrick in their ranks. His arrival broke Chelsea's increasing stranglehold on the English game and proved the final piece of the puzzle as Ferguson's last great side fitted together. The 18m would come to look like a bargain as Carrick and co. won the title in his first season at the club - our first in four years - to spark another era of trophy-laden dominance over the next half decade. 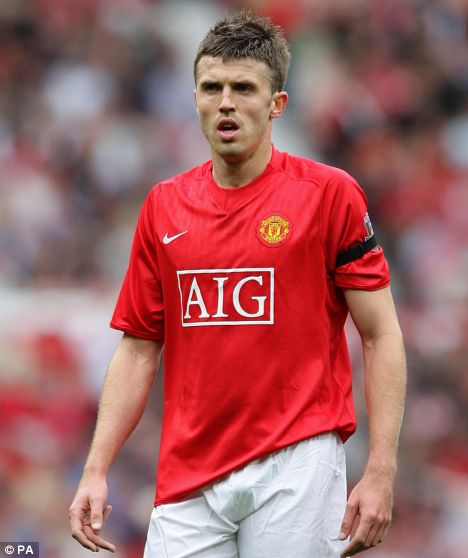 Carrick and team-mate Rooney are the only two English players to win every honour in the game: five Premier Leagues, two League Cups, the Champions League, the Europa League, FIFA Club World Cup, six Community Shields and completed his haul of domestic honours with the FA Cup win under Louis van Gaal in 2016. Carrick was named as United's Player of the Year by his peers in 2012-13, our last title winning season and played 464 times across 12 seasons in Red.

Having retired as a player, Carrick moved on to the coaching staff under Mourinho alongside Kieran McKenna following the departure of Mourinho's trusted lieutenant Rui Faria.
The rest, as the old adage goes, is history: Carrick stayed on under Ole Gunnar Solskjaer as the man responsible for taking training and doing the tactical work.

It's the end of an era and another departure of a club legend - albeit one not quite as celebrated as Solskjaer. Carrick was expected to stay on despite the imminent arrival of Ralf Rangnick but stepped down from his role as first-team coach after Thursday's 3-2 win over Arsenal. Carrick was part of the problem but, to his credit, held the fort well as caretaker manager after Solskjaer's sacking and picked up two wins and a creditable draw at Chelsea from his three games in caretaker charge.

He can leave the club with his head held high just like Ole having steadied the ship when we needed him and given the incoming German Rangnick something to work with and build upon. Perhaps only now will he get the recognition he deserves.

As the adoring Stretford End once serenaded in his honour: he's Carrick, you know, hard to believe he's not Scholes.

Thank you for everything Michael and good luck in the future.

Posted by United Faithful at 03:36