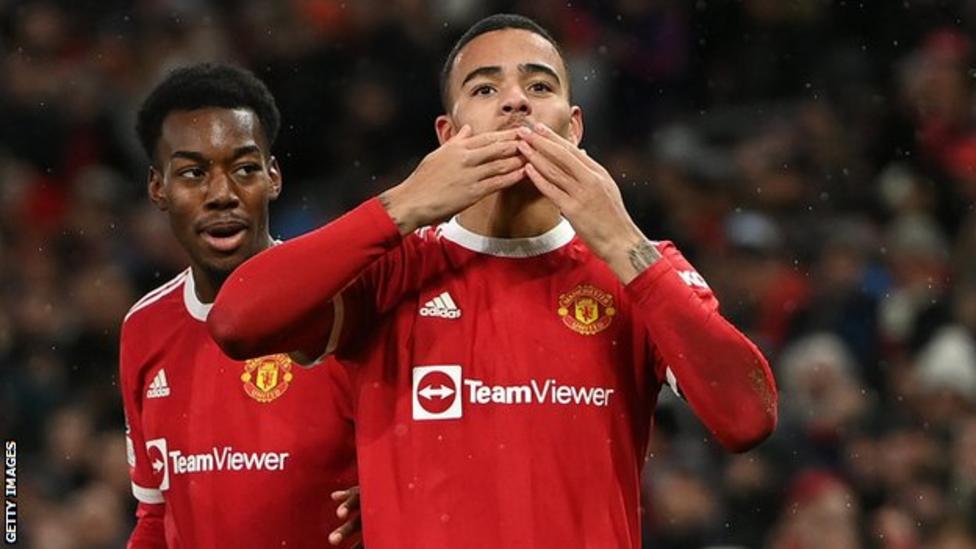 United had already qualified for the last 16 as winners of the section so the German boss - in his first European game in charge - made eleven changes to a side consisting entirely of Academy graduates and second stringers. Amad, Anthony Elanga, Donny van de Beek and Dean Henderson were all handed starts as Nemanja Matic captained the side in an unfamiliar centre-back role alongside Eric Bailly. Luke Shaw and Aaron Wan - Bissaka both started and now seem to have slipped down the pecking order under Rangnick.

It took only eight minutes for United to take the lead in a game played in atrocious conditions at Old Trafford. A sweeping move down the left wing saw Shaw keep pace with the attack and - having been fed by Elanga - he in turn picked out Greenwood who applied a lovely, acrobatic, bicycle kick finish beyond visiting keeper Guillaume Faivre.

Henderson had impressed as a sweeper-keeper to mop up several forward forays from the Swiss side, but was called into action shortly beyond the half hour mark to deny Fabian Rieder. Jordan Siebatcheu headed over from close range before Juan Mata went close at the other end when Young Boys captain Fabian Lustenberger stuck out a foot to deflect the Spaniard's effort over the bar.

It looked as though United's young side would go in ahead at the interval, but David Wagner's side, already out of the competition, equalised in fine style.
The Reds tried to intricately pass their way out but van de Beek's loose ball was seized upon by Rieder. Wan - Bissaka couldn't make the tackle and the left winger let fly with a 25-yarder to leave Henderson with no chance.

The visitors almost completed a quickfire turnaround when Michel Aebischer thumped in a shot, but the impressive Bailly hacked away to safety with a lunging tackle to preserve parity.

Elanga was lively for United as he forced Faivre to beat out his shot and then he had another effort blocked having been picked out by Lingard.

Meshack Elia pulled his drive wide for Young Boys and a gilt-edged chance came the way of the wonderfully named Quentin Maceiras, but he could only skew off target on 66 minutes.

To their credit and despite their status as the group's bottom side, ex-Huddersfield boss Wagner's men certainly enjoyed their second ever visit to Old Trafford and performed well in their final European match this season. 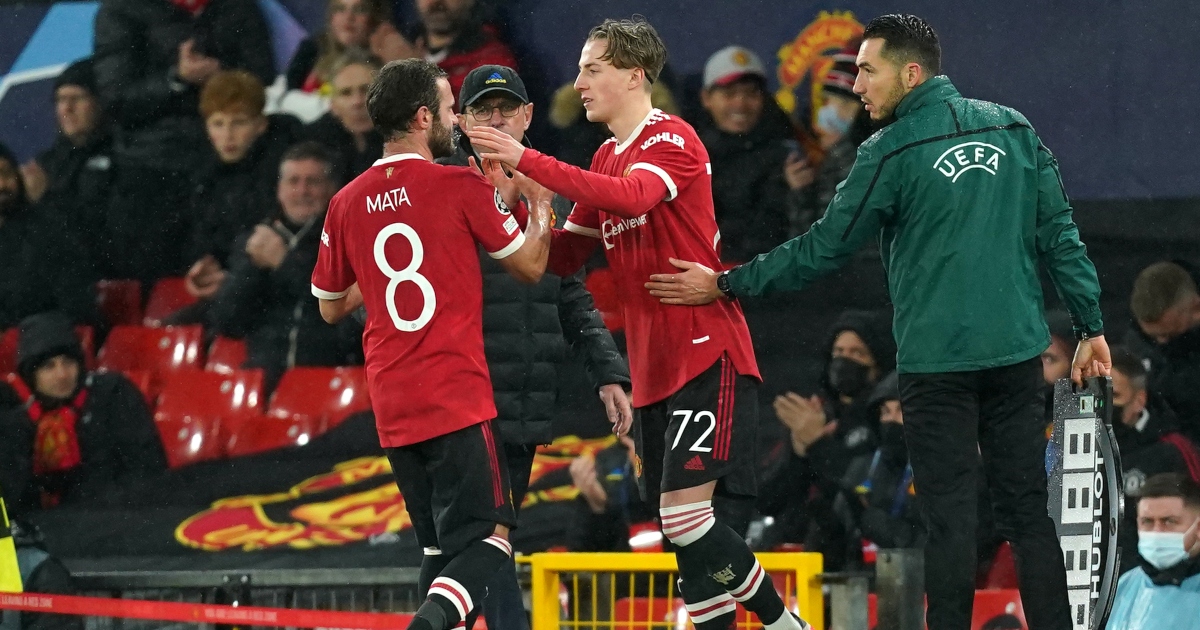 Rangnick used the second half, which increasingly had the feel of a pre-season friendly, to introduce youngsters Teden Mengi and Shola Shoretire. Much travelled veteran Tom Heaton also got a run out as he came on for a long-awaited debut in goal two decades after signing for the club.

Wilfried Kanga almost capitalised on a slip from the young defender but the 19-year-old recovered superbly to block the substitute striker's effort. More Academy graduates were given their moment in the sun when Rangnick introduced Robbie Savage's son Charlie for a first team bow - something his dad never managed during his days at Old Trafford - with his old man proudly watching from on high.

Zidane Iqbal became the first British-born Asian player to make a senior appearance when he replaced Lingard in the closing stages.

Given the wholesale changes and the glimpse of our future, Rangnick's rocking rotated Reds can be satisfied with their night's work ahead of the draw for the last 16 on Monday.

It did not end well for Wan - Bissaka though when he had to be stretchered off after the final whistle having inadvertently collided with the advertising hoardings.

Posted by United Faithful at 15:45