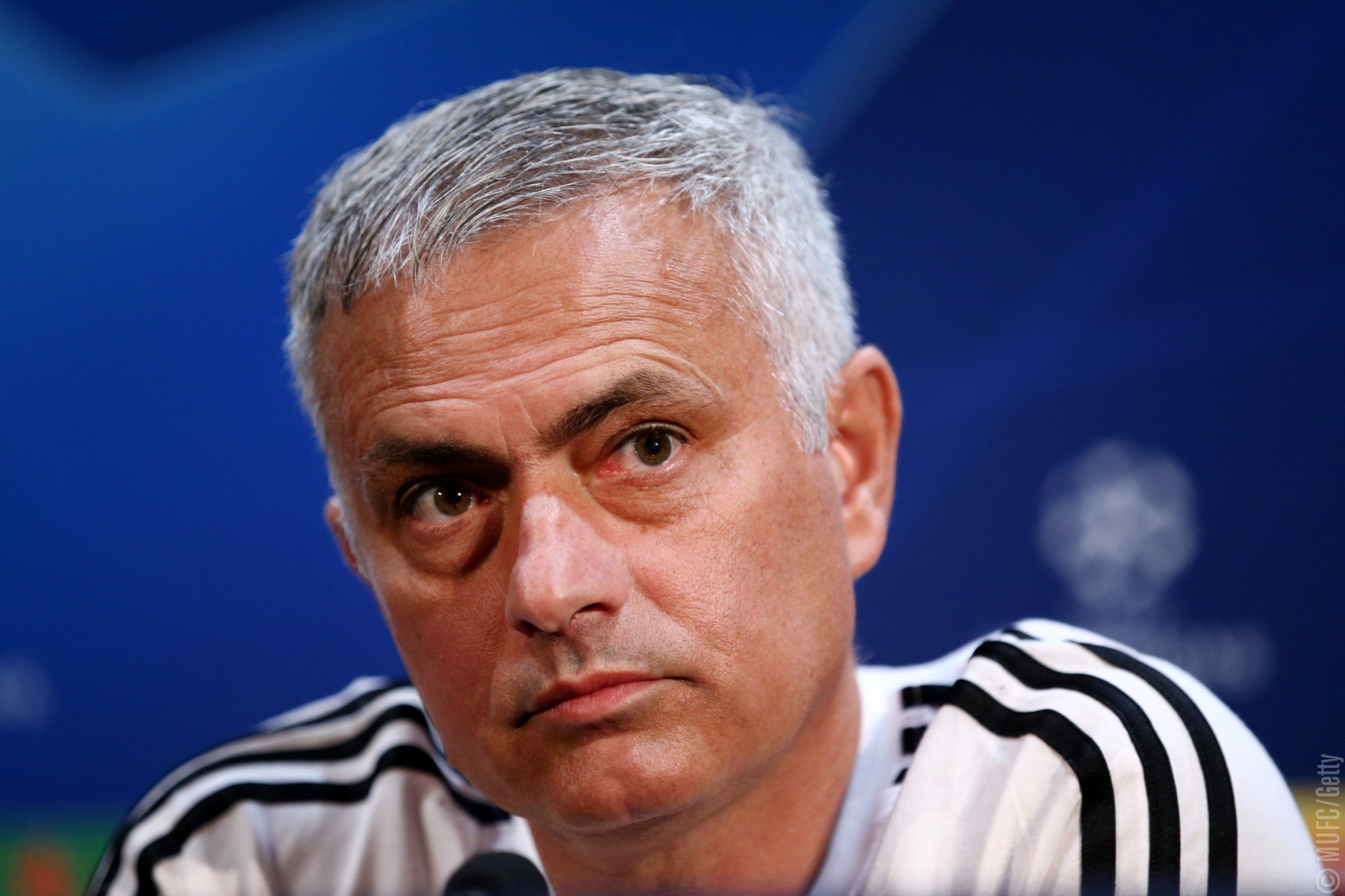 Preparations for the visit of European giants Juventus continue apace as United trained at Carrington on Monday ahead of tomorrow night's Group H tie.
Alexis Sanchez was the most notable absentee but the Chilean international is not believed to be injured. The in-form Anthony Martial seems set to again get the nod following his man of the match showing at Stamford Bridge, in stark contrast to Sanchez's struggles since his much anticipated arrival from Arsenal in January.

Sanchez stepped off the bench against Chelsea but did not make an impact, becoming wasteful in possession and putting the team under pressure when United were 2-1 up. Last week, the Daily Mail claimed that Sanchez's United future is already in doubt after a combination of poor form and personal issues after only nine months in Manchester. Sanchez has split with his girl and that has surely only contributed to the negativity of his downward spiral.

He may well be available to face the Italian champions, but even he is it's hard to make a case for him to start such is the contrasting fortunes of him and the player most likely to start instead, Martial. Jose Mourinho looks likely to go with the Frenchman on the left as he continues to work his way back in the manager's good books. It remains to be seen if Marcus Rashford will retain his place or if Jose shuffles his pack again to effectively manage his squad ahead of a manic run of difficult fixtures.

A number of United's youth and Academy players trained with the first team, although it is unlikely any of them will feature against the seven-time defending Serie A champions. Zach Dearnley, Tom Sang and Marouane Fellaini lookalike Tahith Chong all took part in the training season, the latter having caught the eye with a series of impressive performances on the US pre-season tour.

Speaking of Fellaini, he was another absentee having struggled with injury, with Mourinho also without the services of Jesse Lingard, Diogo Dalot, Phil Jones and Scott McTominay. The full extent of the Reds injury list will be revealed when the manager gives his media briefing ahead of the match with Juve later on Monday.

Posted by United Faithful at 06:41