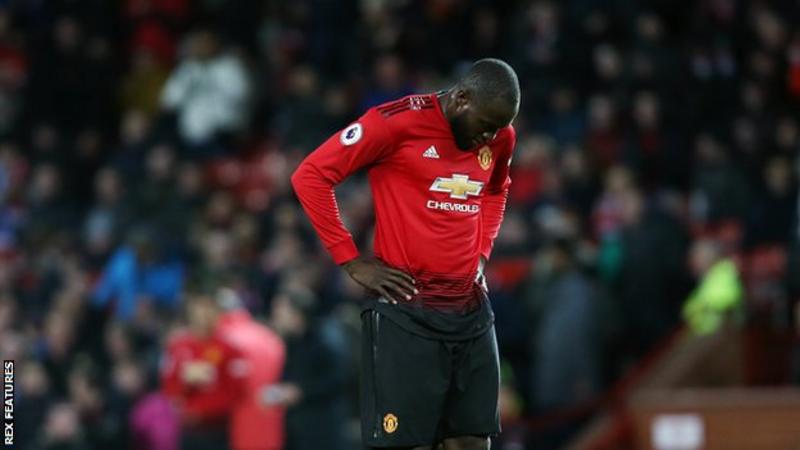 A fortnight on from the Old Lady's Old Trafford victory, United make a first visit to Turin in 15 years to face a Juventus team who will win the group with victory.  They only need a point to qualify for the last 16.
Jose Mourinho's men currently have a two point cushion over closest rivals Valencia, but will slip to third spot if the La Liga side beat Young Boys coupled with our defeat in Italy.

Max Allegri's side sit top of Champions League Group H with three wins from three. They also lead Serie A by six points after a record-breaking start to the campaign, winning their first 10 matches in all competitions.
Our first visit to the  Allianz Stadium - home of Juve since 2011 - marks the beginning of a huge week with two daunting away assignments. United face two unbeaten league leaders in four days, with the first Manchester derby of the season at the Etihad hot on the heels of this Champions League tie against one of the best Europe has to offer. Following back to back wins for only the second time this season, the team could easily end the week with consecutive losses, typifing this side's consistent inconsistency. Mourinho’s side still look unconvincing at the back and are uncomfortably at their best when trailing in games.
But against the best teams you can’t really afford to be trailing as they’re experienced enough to close up shop and win games. None more so than streetwise Juventus, masters of the classic Italian catenaccio. Juventus and City are not Newcastle or Bournemouth.

Romelu Lukaku looks set to miss the derby after he was let out of the travelling party for this one. Having been dropped in the win over Everton, he missed the win at Bournemouth due to injury. Antonio Valencia is fit and available again, and Marouane Fellaini could also feature. Paul Pogba will be involved against his former side.
Juve forward Mario Mandzukic missed the reverse fixture but is fit again after an ankle problem ruled him out of the fixture against Cagliari at the weekend.
Midfielders Douglas Costa and Emre Can, winger Federico Bernardeschi and forward Moise Kean are not available.
Allegri has said he might select Juan Cuadrado, Paulo Dybala and former United player Cristiano Ronaldo in a three-pronged attack.
Despite the looming spectre of Sunday's showdown with City, Mourinho said that minds are focused solely on the visit to Turin. He said: "

"I don't even want to think about what's next [at the weekend]. Okay, it's Man City, but it could be Crystal Palace or whatever, it doesn't matter. We just focus on tomorrow. It's a big opponent, the super favourites to win the competition, and I think in this press conference we are speaking less about the game and more about generalities. I think we should focus a bit more on tomorrow."

The Reds Turin test will not seal our fate, and Mourinho added: "
"It's a match we want to win of course but independent of tomorrow's result, our matches against Young Boys and then Valencia are the ones that will determine our qualification. I think we will fight to qualify until the last match."