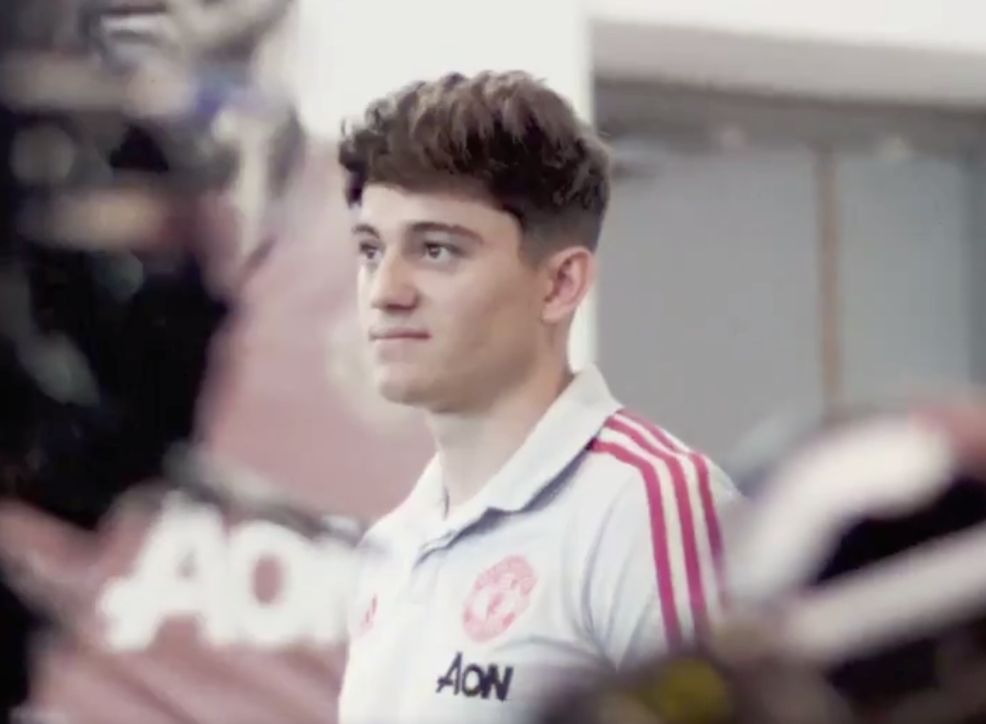 So it's official. Ole Gunnar Solskjaer has made his first signing as Manchester United manager with the capture of Daniel James from Swansea.

We penned on these pages a few days ago that a deal for the Welsh winger was imminent, and the 21 year old's £15m switch from Championship Swansea was confirmed today. James joins United on a five-year deal, he's certainly one for the future and we can't wait to see him in Red in 2019-20.

This is an incredibly proud moment for me and my family; however, it is tinged with sadness that my father isn’t able to share this experience with us. I am looking forward to working with Ole, meeting the team and getting started.”

James, whose father Kevan died suddenly last month, started both of Wales' recent Euro 2020 qualifying defeats by Croatia and Hungary under Ryan Giggs.
He scored his first Wales goal on his competitive debut in a 1-0 win against Group E rivals Slovakia in March.

Jumping from the second tier to the Premier League could take some adjustment but it's hardly unprecedented. Several of United's greatest ever players - Steve Bruce, Denis Irwin, Roy Keane and Peter Schmeichel came from the lower leagues - and look at Liverpool's Andy Robertson who signed from Hull.

A direct winger bursting with pace and trickery, 2018-19 proved a breakthrough season for the Welsh international. He scored five times and claimed ten assists in a eye catching debut campaign for the Swans, and earned widespread plaudits for his display against Manchester City in the FA Cup quarter finals.

United manager Ole Gunnar Solskjaer told the club website: Daniel is an exciting young winger with lots of skills, vision, exceptional pace and a good work ethic. He had a great season with Swansea City and has all the attributes needed to become a Manchester United player.
“We are delighted he has signed with our club and we are all looking forward to working with him. This is the perfect environment for Daniel to continue his development.”
Posted by United Faithful at 08:52
Labels: . news, transfer news