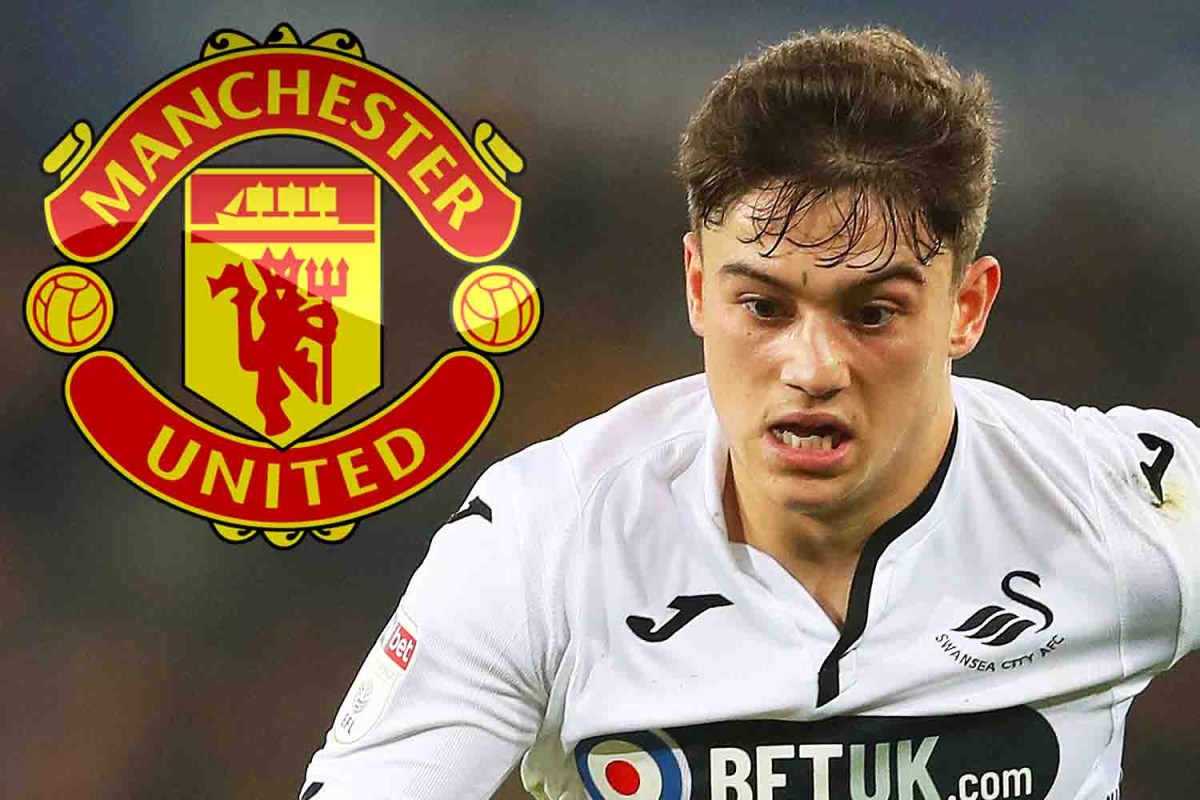 Manchester United pretty much announced their first signing of the summer on Friday, welcoming Swansea City winger Daniel James to the club. The 21-year-old earned plaudits for his performances in the second half of the season in the Championship, particularly drawing attention after his FA Cup display against eventual winners Manchester City.
Now moving to the upper echelons of the English elite, he fits the profile of a seemingly new vision of young, untapped potential  for the future that Ole Gunnar Solskjaer wants to bring to Manchester United. Players who will fight until the death and strain every sinew for the badge on the shirt rather than the sole motivation of an overinflated pay packet.

While that makes for exciting news when considered alongside the traditions of England’s largest club, it differs with recent signings in the sense that James is unlikely to immediately be a key player for United, but instead offer a tactical threat and more options. For so long, United and Ed Woodward's transfer raison d'etre has been a penchant for the big name, quick fix, don't-really-need X Factor Galactio. Think Memphis Depay, Angel Di Maria, Alexis Sanchez, Radamel Falcao and Bastian Schweinsteiger to name but five. All players that arrived at United with a hefty price tag and even loftier expectations, but all failed to live up to the hype.

The addition of James bucks this trend as an emerging young British talent for the future - a winger that we've so obviously and clearly have needed now for the best part of a decade. With a deal for Aaron Wan - Bissaka of Crystal Palace potentially in the pipeline, it's a transfer strategy that goes against the grain of how this Glazer-led regime have gone about their business.

Arguably joining the club as the only proper winger in the squad, James boasts all the qualities of an excellent modern winger, with blistering pace and trickery, two-footedness, and the ability to move wide and cross or cut inside and involve himself in plays. This combination of traits could make him difficult for any opposing fullback. Combined with his penchant for heavy work rate and defensive contribution, this will alleviate some of the woeful fitness and distance records recorded by United last season.
In terms of expectations, the Welshman can be expected to feature more than recent young signings Diogo Dalot and Victor Lindelof in their respective debut seasons, but he would not slot into the side as the likes of Paul Pogba and Eric Bailly did when they joined under Jose Mourinho.

With Alexis set to be given the chance to banish his United woe, James will primarily be competing with Anthony Martial for the left-wing berth. The impressive Welshman can also play wide right, as a number ten and through the middle as a striker.

I'm really looking forward to seeing what James has to offer at Old Trafford. His squad number will be announced in due course.

Posted by United Faithful at 10:28