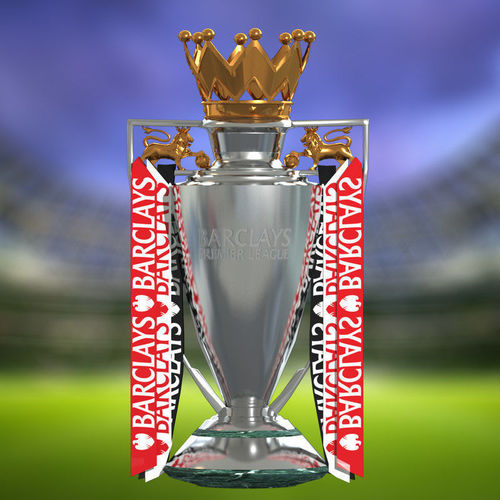 Manchester United will begin the 2019/20 Premier League campaign at Old Trafford for the third season in a row. Ole Gunnar Solskjaer's side will face Chelsea - with the west London side under yet another new manager - in the last of the ten ties on opening weekend.

The Reds were first up on a Friday night in 2018-19, but will have to wait until everyone else has played before we take centre stage this time.
The clash with Chelsea is always one of the highest profile fixtures on the football calendar, and has already been selected for live television coverage.
It will be the first time we’ve met the Blues on the opening day since the 2004/05 season, a 1-0 defeat at Stamford Bridge with a certain chap by the name of Jose making his managerial debut for the Blues.

Our first away trip of 2019/20 comes the following week when we travel to the Midlands to take on Wolverhampton Wanderers looking to avenge last term's league loss and cup KO at the hands of the men from Molineux.

Fans will no doubt already be anticipating our meetings with Liverpool next season, which are currently scheduled for Old Trafford on 19 October and Anfield on 18 January.

The first Manchester derby of the new season takes place at the Etihad Stadium in early December and we host our neighbours a few months later, in early March.

To finish the 2019/20 campaign, the Reds will welcome West Ham United to the Theatre of Dreams in the penultimate weekend, before wrapping things up away to Leicester City on Sunday 17 May.

There will be a historic innovation introduced into the annals for the first time next season - that of the "player break". This will take place in February, after the Reds host Wolves at Old Trafford on the first day of the month.

The Reds will then take on Chelsea at Stamford Bridge, in a reversal of 2019/20's opening fixture. The clash in the capital will be staged either on the weekend of 8 or 15 February, with the spare weekend allowing the club a space in our schedule. The exact dates will be finalised around 14 December, when adjustments to that period are announced due to television coverage.

The idea is for these rounds of fixtures to be spread across a fortnight to enable clubs to take a break from the action, akin to other leagues across Europe such as the Bundesliga and La Liga, in a bid to aid the England national team and English clubs in Europe, even if Premier League teams contested both the Champions League and Europa League finals last term.


The Football Association confirmed when announcing the plan that the February break would be structured to ensure that fans still get their fix of football over this period and to ensure the season concludes on schedule.
Each weekend during the break will feature five Premier League games on the first weekend and five on the following weekend, they stated on their official website.
To incorporate this, the FA has agreed to move the Emirates FA Cup fifth-round matches to midweek. In addition, from the start of the 2019/20 season, fifth-round replays will be removed from the calendar, being replaced with extra-time and penalties in the first tie.”
Posted by United Faithful at 08:34