Day 45 without football... and counting

It seems an awfully long time ago since Scott McTominay breezily wrapped up Manchester United's derby double over Manchester City.
Amidst the euphoric, jubilant scenes that days - scenes reminiscent of the halcyon days of yesteryear -  little did any of us know what was about to happen. No one quite knew how bad this new, undiscovered virus was or how badly it would affect us. Indeed, McTominay's winner feels like a lifetime ago. It was certainly the last time that life itself resembled any semblance of normality. 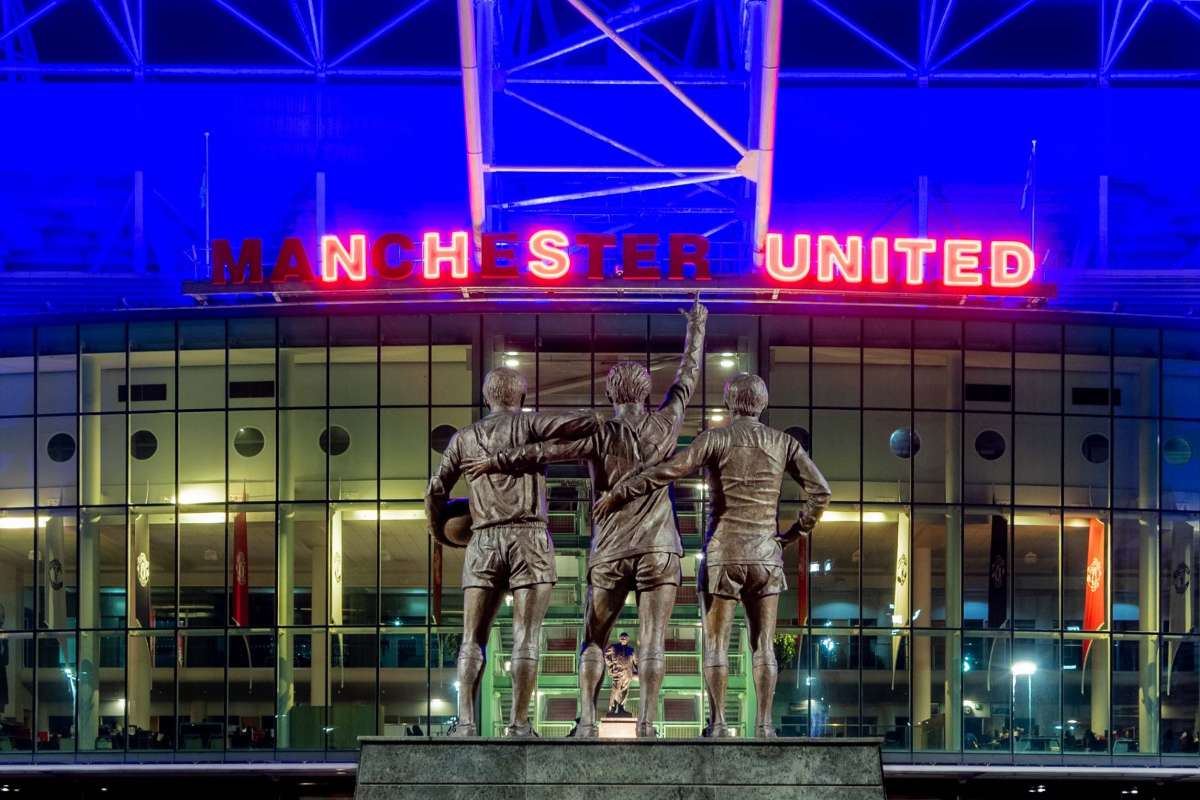 A day after our derby win, Italy's Serie A was suspended indefinitely, Spain's La Liga followed suit three days later and then so did the Premier League. For the first time in living memory, football had completely stopped in a way never seen before. 45 days on, and the new reality has become a way of life. With the UK and much of the world under an unprecedented lockdown, we've all got used to this by now. Although for obvious reasons there's nothing United to write about, we thought we'd keep you all updated and give you some musings to peruse as the lockdown enters its sixth week. Man, how I miss football.

It's strange isn't it, how a team of total strangers that don't even know we exist have such a profound impact on all our lives. Football brings everyone together in a way that only the beautiful game can - feast, famine, war, terrorism, drought, political crisis and Mother Nature - no matter what the world throws at us, we'll always have football. The one constant in an ever changing, forever evolving world. It's so important to so many, we need it to help us through the biggest global crisis many of us have ever seen, but yet at the same time football is so irrelevant, particularly when you glance at the horrible numbers we're seeing on a daily basis.

Whilst the organised professional stuff was halted during WW2, there were unofficial fixtures and wartime games to keep the nation's spirits up during the conflict with Germany. At least then we could see the enemy and knew what we were up against. We could prepare and plan our fightback. This is completely different. If you'd told me on New Year's Eve that four months down the line we'd be fighting an invisible killer that put our PM in intensive care, shut schools, closed pubs, stopped sport, delayed the Olympics, cancelled Wimbledon, ceased travel and turned the world as we know it upside down I'd have said you've gone a bit too heavy on the beer and champagne. For me, its not so much being unable to go to the pub, the gym, to church and to travel freely as not having the option of doing so should you wish. Having that choice taken away is the worst part of all this. Then again, it will make those pleasure activities all the more special when life returns to normal and all this is over in the distant, post coronavirus times. So what of the Premier League?
There's an understandable reluctance to null and void it, but as each day goes by and a return to normality seems further and further away, the window for completion seems to be shrinking by the minute. There surely has to be a cut off point, a point of no return, for when the league must resume.

I've never done so many quizzes in my entire life than I've been doing in these last few weeks (most of them, it must be said, to do with the Reds). Watching highlights of old United games on the Internet obviously isn't the same as going down the pub with your mates to cheer your team on, but it at least helps to fill a football-sized hole in my life. I've watched the 2008 Champions League final a fair few times and only yesterday watched highlights of our win over Spurs in the 2018 FA Cup semi-final. Happy days. Thank goodness for YouTube.
I've been learning a language, going for runs, writing a book and doing a lot more DIY, so its fair to say I'm keeping myself busy.

As the old adage goes, absence makes the heart grow fonder. That's true on every level right now, we're all missing our friends, our families and our football. It will be certainly be the case when football returns, whenever that may be, and will serve only to rekindle the love we all have for our club. Stay safe, stick together, keep going, look after each other and we'll get through this. Bill Shankly once said that football isn't a matter of life and death - football was, in fact, far more important than that. On this one occasion, he was wrong. Now more than ever, we need to be united.