Manchester United travel to East London this weekend in a potentially difficult away game as the Reds look to consolidate their place in the top four.

Robin van Persie looks set to start after Louis van Gaal confirmed that the Dutch striker was taken off in the FA Cup as a pre-planned change in readiness for this game.
Falcao and Antonio Valencia, who were both unused substitutes in the Cambridge game, are likely to start and Ashley Young could also feature after overcoming his hamstring injury.

Michael Carrick is United's only absentee with his ruptured muscle.

The Hammers made a superb start to the season and occupied fourth spot just before Christmas and, even though they have tailed off a little recently, they are still in the hunt for the Europa League and lie eighth.
We will need to be on our mettle to win this one.

United survived Wayne Rooney's sending off to win the reverse fixture at Old Trafford in September, but the Reds will need to be wary of West Ham's tricky wingers and aerial prowess of Andy Carroll, a handful for any opposition defence.

Speaking at his post-match press conference on Friday, van Gaal said he wanted United to end "an important week with victory".
The boss also took time to pay tribute to the men lost at Munich on the 57th anniversary of the disaster.
He said: "I represent the club, I think the players that died played a big part in the history of the club and we must remember that always.
"On this day and always we will never forget them (the 23 people that died in the crash)
"It has been a good week for the club and now we must look end it with a win.
"Giggs has told me that West Ham will be a tough battle but that's nice and can happen in football I believe.
"We have to make a solution to beat them but they play in a strong way so we have to beat them.
"We can look to the other teams but we have to win.
"We need to end an important week with a victory." 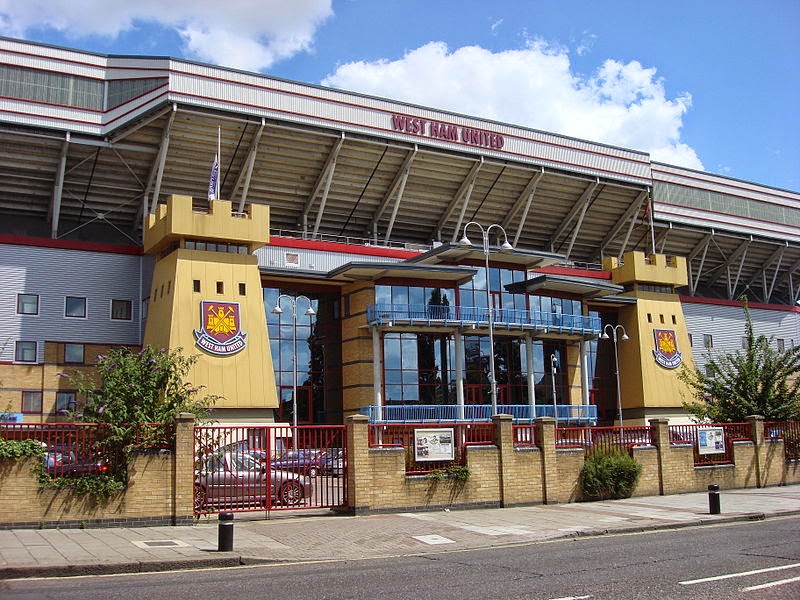