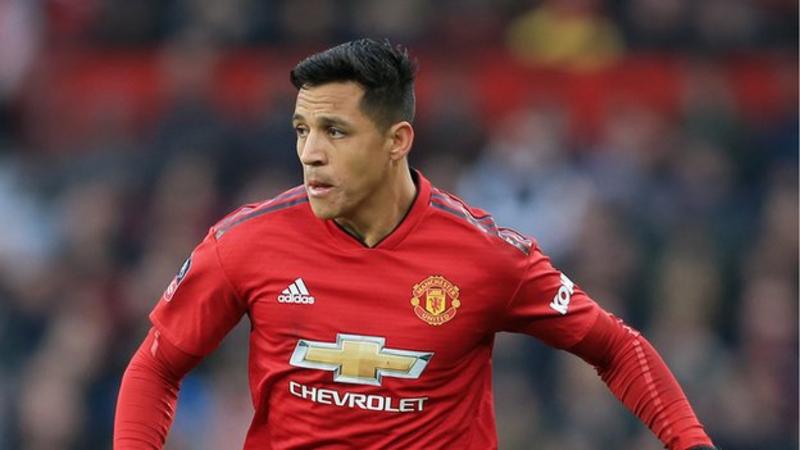 After slipping to successive defeats at the Amex Stadium last May and August, United have a score to settle with Chris Hughton's Seagulls. Last season bore two home wins for the Reds over the south coast side at Old Trafford, with brave Brighton beaten 1-0 in the league and 2-0 in the FA Cup quarter final.

Ole Gunnar Solskjaer's smile is widening as the weeks pass by. But he will know the Wembley win over Spurs would soon be forgotten if they drop points at home to Brighton as he attempts to become the first Manchester United manager to win his first six league games in charge.
The biggest difference in the change of the Old Trafford atmosphere is that United truly believe they will win a fixture like this.  Under Jose Mourinho, this would have been a potential banana skin, but such is the newly found confidence and belief in Ole's in-form and rejuvenated Reds, the feel-good factor is clearly evident around the club and the upcoming league matches give United a real opportunity to continue that.

Caretaker boss Solskjaer said: "As I've said before, you go into every single game as a Manchester United coach, player or manager thinking you'll win the next one - that's just the nature of this club. You might not always win it, that's no guaruantee, but you expect to be able to.
"We've had six good games but the next one is the most important one."
Alexis Sanchez is expected to be fit, and Eric Bailly is available again after his sending off against Bournemouth. Marouane Fellaini (calf) will be out for a month and he will join defenders Chris Smalling and Marcos Rojo on the sidelines. There are no other injury concerns to contend with.

Brighton midfielder Yves Bissouma will be assessed, having missed last weekend's defeat by Liverpool with a hip problem. 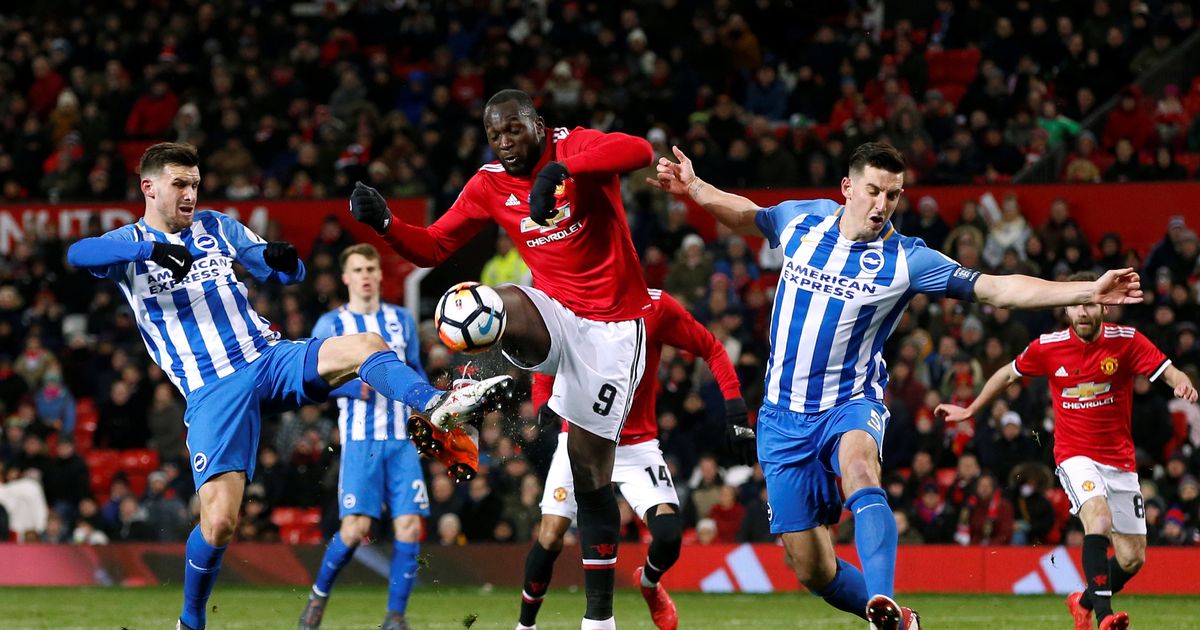 Left-back Bernardo and winger Jose Izquierdo remain absent with hamstring and knee injuries respectively. The Seagulls will once again be without goalkeeper Mathew Ryan and winger Alireza Jahanbakhsh, who are at the Asian Cup with Australia and Iran respectively. David Button is again expected to deputise in goal.

In contrast to the reverse fixture in east Sussex when Brighton faced a ragged United side entering the misierable final months of the moribund Mourinho, now we're flying. Six points off fourth-placed Chelsea, the Reds will leapfrog place-above Arsenal with a win in this one. Unai Emery's men face Maurizio Sarri's side in the late kick off.
In form United are gunning for a seventh consecutive victory,  and - against a well organised but limited Brighton side that struggle away from home - should be red hot favourites for another win.
The Seagulls, of course, sealed survival in their debut Premier League season with that win over United that lifted them to the magic 40-point mark back in May. Of those 40, 29 of them came at home and it's been a similar story this time around, too.
Hughton’s team currently sit 13th in the table with 26 points from 22 games so far and are eight points clear of the relegation zone. Only eight of those points have been pilfered on the road with form at the Amex again looking set to form the bedrock of staying up.

Brighton made life hard for the league leaders Liverpool last time out and they will likely have the same approach at Old Trafford. United might have to be patient but it's hard to see anything other than a home win.

Posted by United Faithful at 16:41