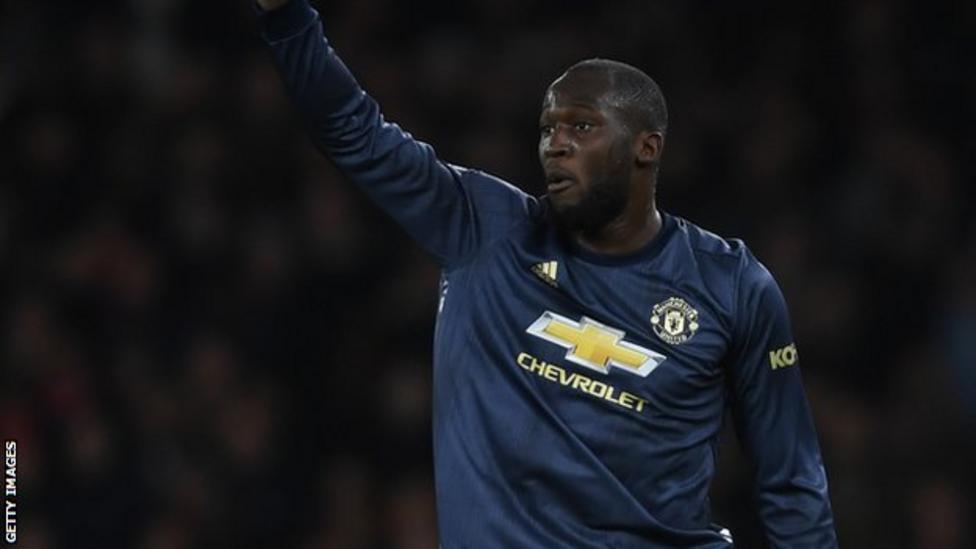 United served up a counter attacking masterclass to sweep aside Arsenal and notch up an eighth successive win under Ole Gunnar Solskjaer. The Old Trafford caretaker manager can do no wrong, having outmanouevred his supposedly more illustrious contemporaries Mauricio Pochettino and Unai Emery in sweeping all before him.
The heavyweight FA Cup fourth round tie pitted Emery's 13-time winners against a Reds side looking to go all the way and equal that tally. A combined total of 25 FA Cups between them, two old rivals slugging it our hammer and tong under the Friday night lights. This was never going to be a clash for the faint hearted.

Just as they did on this ground last season, the Reds laid bare a counter attacking blueprint as, for all of Arsenal's greater possession and territory, they never really looked like scoring.
Alexis Sanchez has struggled to reproduce his best form since swapping the Emirates for Old Trafford almost a year ago to the day, but was at his sharpest and most clinical best as he latched on to Romelu Lukaku's superb reverse ball to round Petr Cech and clip home from a tight angle on the half hour mark.

Two minutes later, and the much maligned Lukaku was at the heart of things again. Ander Herrera played in the Belgian and he in turn released the onrushing Jesse Lingard - so often the scourge of Arsenal - who did the rest with a neat one-on-one finish.

But just when United appeared to be coasting towards the half-time interval, the Gunners fired into life and hit back through Pierre - Emerick Aubameyang who tapped in from close range after Aaron Ramsey had picked him out.
David de Gea's absence in such a crucial game may have raised eyebrows before kick-off, but in Sergio Romero, United have one of the best back ups in the business and he proved his worth again with a superb stop from Ramsey shortly after the restart.

Aubameyang also went close, Lukaku flashed a free-kick over the top and Granit Xhaka tried his luck from distance as the tie opened up into an increasingly end to end encounter.
Romero saved well again from Alexandre Lacazette with his foot and Ramsey fired wide from distance but, as Arsenal started to turn the screw, United re-established the two goal advantage with the fourth of the game.

Substitutes Anthony Martial and Marcus Rashford - on for Lukaku and Sanchez - were involved as Pogba went on another driving run at Arsenal's depleted and backpedalling defence. The Frenchman opted to shoot and was thwarted by Cech but the retiring keeper parried his effort. The ball dropped into the path of Pogba's compatriot Martial who rolled the ball home from close range on 82 minutes.

Laurent Koscielny's nastly-looking injury, received after an accidental tussle with Lukaku, led to a mammoth ten added minutes. But there was to be no further drama and United negotiated the most significant hurdle of Ole's tenure to become the first team into Monday's draw for the last 16.