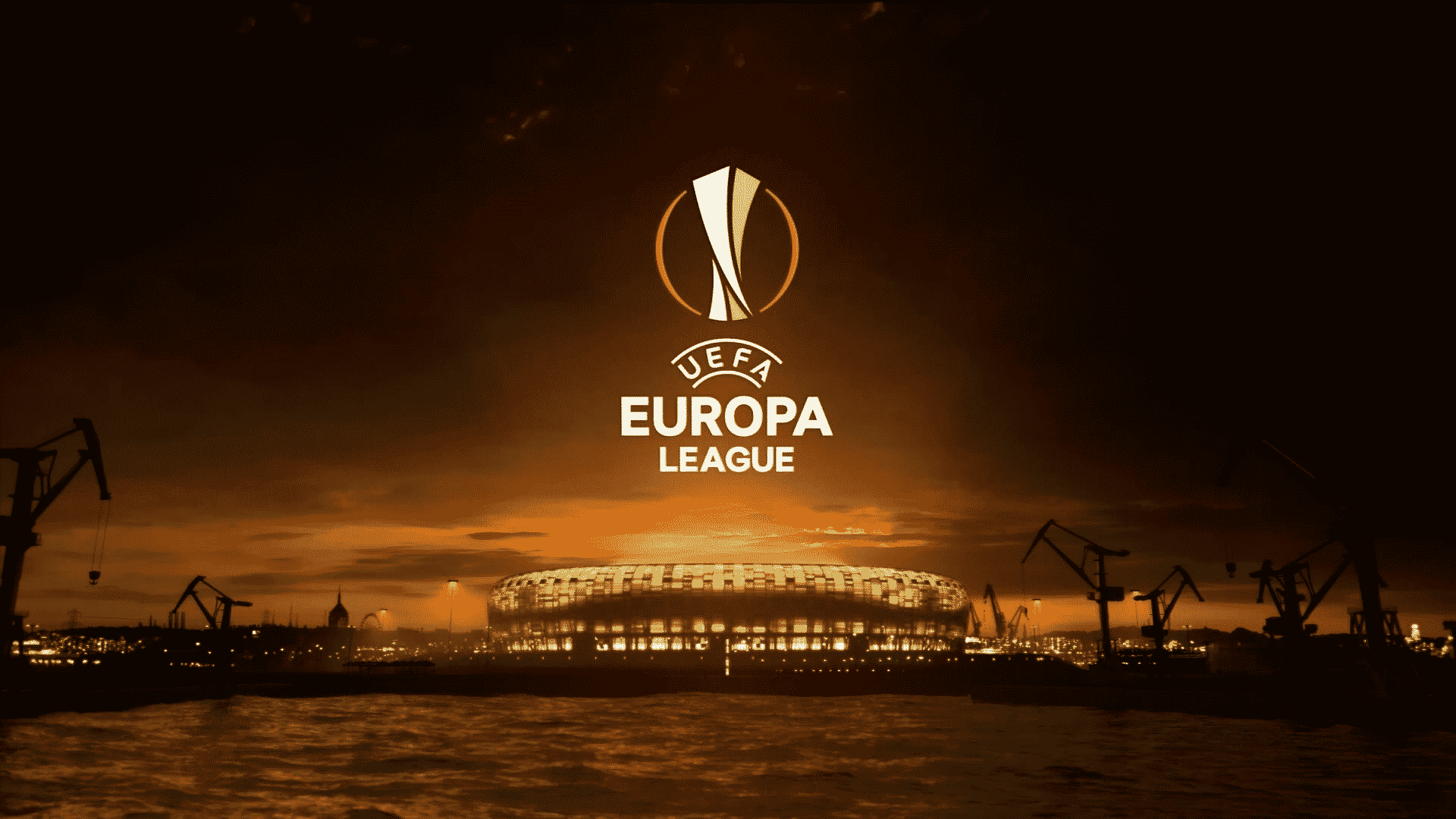 Manchester United face a difficult hurdle in the last 32 of the Europa League after being paired with Spanish league leaders Real Sociedad.
Having dropped out of the Champions League Group of Death, the Reds were handed arguably the toughest tie when the continent's second tier tournament resumes in February. The men from San Sebastien have made a surprise start to their La Liga season, topping the table from Atletico Madrid on goal difference (albeit with two games in hand), as the traditional heavyweight powerhouses struggle. In this most unique of years, will there be an unexpected title winner or will the cream rise to the top as Real and Barcelona restore the equilibrium?

The two sides have met only once before, in the group stages of the Champions League in 2013-14 when United - then under David Moyes - won 1-0 at Old Trafford before a 0-0 draw in Spain. Moyes would go on to have a year-long stint as manager of the Basque Country side after his Old Trafford sacking, signing Adnan Januzaj from United. The Scot may be back on these shores, but Januzaj, once touted as the Reds next great hope, remains in blue and white.

David Silva, one of Manchester City's finest ever players and a Premier League legend, will relish a reunion with his former side's derby rivals. The schemer will be 35 by the time United come to town, but he still has magic and flair in his ageing legs and will no doubt look to inspire his side to a famous scalp over a United side with a poor recent record in European competition.

Silva and Januzaj are by far the most recognisable names in the Sociedad squad, with ex-Arsenal man Nacho Monreal and former Newcastle player Mikel Merino also amongst their alumni.

The first leg will be played at Sociedad's Anoeta Stadium on Thursday 18 February followed by the return at Old Trafford a week later on 25 February 2021. Hopefully by then, any travel restrictions will have been lifted allowing the Red army to sample the delights of San Sebastien, a tourist hotspot renowned for its beachfront bars and a particularly nice part of a wonderful country.

Sociedad, under the tutelage of Imanol Alguacil, finished sixth in their league last year, which qualified them for Europe. Drawn into Group F of the competition, they emerged as runners-up to Napoli in the section, finishing second ahead of AZ by a point to set up only a second ever meeting with the Reds.

United, of course, are looking to go one better than last season when we suffered semi final KO heartache at the hands of Sociedad's divisional rivals Sevilla. Julen Lopetegui's side prevailed as eventual winners for their sixth triumph but are not involved this time having qualified for the last 16 in the Champions League, meaning there will be a new name on the trophy this year. Alguacil's side have never gone further than a European quarter-final.

Solskjaer's side weren't the only English team in the draw, made virtually at UEFA's headquarters in Nyon, Switzerland.

Struggling out-of-form Arsenal have saved their best performances for this tournament and cruised into the knockouts with six wins out of six. They were paired with Jorge Jesus Portuguese giants Benfica in the last 32, whilst Premier League leaders Tottenham will play Wolfsberger of Austria. Leicester take on Slavia Prague and Steven Gerrard's high-flying Rangers were drawn with Belgian side Antwerp.

The winners of the competition will qualify for next season's Champions League, with the 2020-21 final to be held in Gdansk, Poland on 26 May.