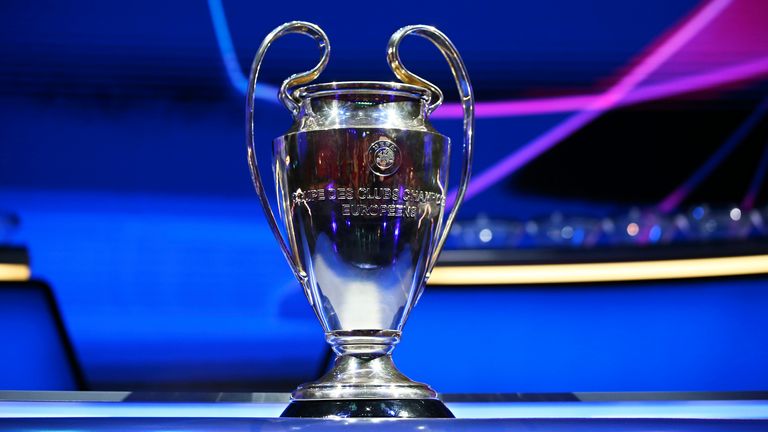 Manchester United were finally handed a favourable draw in Europe as the Champions League groups were determined today.

The 32-team group stage was drawn earlier on Thursday in the Turkish capital Istanbul as the Reds - due some luck in one of these - will be happy with the hand they were dealt by UEFA's powers that be.

Ole Gunnar Solskjaer's side have had a succession of very difficult ties in recent seasons including last season's "Group of Death" in the Champions League when we played PSG and Leipzig (after facing Juventus, the French giants and Barcelona in 2019), but there will be few complaints this time around.

United, amongst the tournament's second seeds in a strong pot two, were drawn into Group F amongst some familiar faces and one opponent we have never faced before.
By a strange quirk of fate, we will be joined in the section by Unai Emery's Villarreal - and the La Liga side will need no introduction having agonisingly edged out Solskjaer's United on penalties in last season's Europa League final to earn the Yellow Submarines a place in this competition despite a seventh placed league finish.

It will be a revenge mission for the Reds, who have faced Villarreal four times before in the tournament's group stage. All four ties - in 2005/05 and 2008/09 - ended goalless with May's final also finishing in stalemate to ensure we've never beaten the men from Spain.

Atalanta - Amad's former side - provided the opposition from Pot Three with the Reds never having met Italy's emerging force in a competitive match before. Having gained promotion into Serie A only ten years ago, the Bergamo-based club have enjoyed a meteoric rise to prominence under the highly rated Gian Piero Gasperini, twice finishing as runners up in the domestic cup with three successive third-placed finishes over the past three seasons.

Atalanta reached the quarter-finals of the Champions League on their competition debut in 2018-19 and despite not knowing much about them, look to be a tough examination for the Reds as we play Gasperini's men for the first time ever. 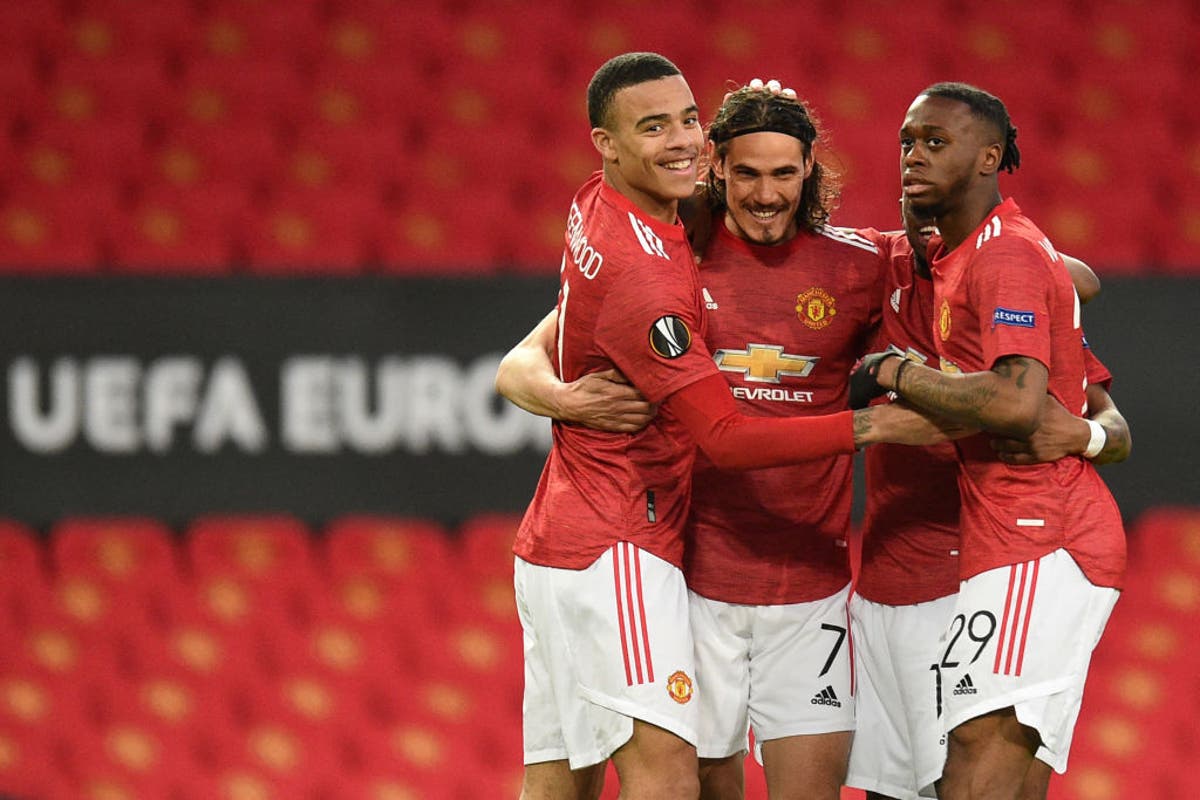 Young Boys completed the section with the Swiss champions being paired with United for the second time in four seasons. We last played the team from Berne in 2018-19, winning 3-0 on a plastic pitch in Switzerland before a late Marouane Fellaini goal in the return at Old Trafford put the Reds through to the last 16 in a match famous for Jose Mourinho's bottle throwing antics. Not only did we face them relatively recently but they are also managed by former Huddersfield maestro David Wagner - former coach of Huddersfield - new to the job when he took over this summer.
Having fallen just short of progress to the knockouts last season - albeit with the caveat of a very tough group - United should be confident (but not complacent) of getting through this time. It's nice to have a section which, on paper at least, won't be a monumental effort in every game.

It's about time we had a draw that isn't ridiculously difficult but there are no 'easy' games at this level and so United will know not to take anyone for granted.

Elsewhere, our divisional rivals were handed a tougher time of things. Manchester City bucked their trend of embarrassingly straightforward draws with, for once, a daunting prospect as they were placed with Lionel Messi's PSG, RB Leipzig and Club Brugge - the Belgians aside, the exact same group we found ourselves marooned in last term.
Liverpool will play Spanish champions Atletico Madrid, Porto and AC Milan in a tough group whilst holders Chelsea were drawn with Italian giants Juventus - with Max Allegri back in charge - Zenit St Petersburg of Russia and Swedish side Malmo.

Jurgen Klopp's side have what looks to be this season's "Group of Death" with an eye-popping fifteen European Cups between his Liverpool team (six), Milan - seven time winners - and Sergio Conceicao's Portuguese outfit (winners in 1987 and 2004).
The group fixtures are set to be announced by the weekend (Matchday One will be played on 14/15 September)with the final to be played in Saint Petersburg, Russia, on Saturday 28 May 2022.

The draw in full: