Ole Gunnar Solskjaer served the death knell for his Tottenham counterpart Nuno Espirito Santo with United's 3-0 win in north London last month.
It proved the final nail in the coffin for the Spurs hierarchy as the limp performance persuaded them to part ways with the Portuguese after only four months in the job. In turn, it paved the way for the arrival of Antonio Conte - the man widely tipped to replace Solskjaer at United - at Spurs.

In a masterstroke of his own, though, Solskjaer masterminded such a resounding victory over Tottenham he took the threat of Conte off the table by deploying the firebrand Italian's trademark 3-5-2 system.

Whether you thought Conte was the right fit for the job or not, the best option the club had in bringing in a new manager at this stage is no longer available. It now seems certain we will stick with Solskjaer until the summer as there seems little point in sacking him now with no clear succession plan in place. Failing to qualify for the Champions League, and the financial rewards it brings, seems like the only thing that may actually see the affable Norwegian lose his job. If a thumping at the hands of Liverpool and a meek, insipid surrender at home to City doesn't bring the axe down on a Manchester United manager then you have to wonder what would. United's board have made their bed and now have to lie in it.

Solskjaer and United remain in pergatory - limbo, a waiting game, simply a case of 'when' rather than 'if'. Nothing will ever be won, no more progress ever made. Solskjaer was the right man at the right time at United to reinstate our ethos and clear the mess left behind by Jose Mourinho. But that time has come to an end. He has taken us as far as he can. There's no shame in that at all. We are simply just marking time.

All the other prime candidates are in work and the only one who isn't - namely Zinedine Zidane - has ruled himself out of the running for the job and looks set to take a break from the game.
Erik ten Hag has worked wonders at Ajax and seems to fit United's raison d'etre to a tee but is unlikely to leave the position mid-season. ten Hag turned down an offer from newly mega rich Newcastle to set sail for Tyneside because of his reluctance to jump ship in the middle of a campaign.

The same too can be said for Brendan Rodgers, with the Leicester manager high on United's shortlist but under contract at the King Power until 2025. Rodgers ticks all the boxes for the Reds but it would require a hefty compensation package to wrest him away from the East Midlands.

The only scenario now which could force United's hand is if Mauricio Pochettino - still believed to be the apple of their eye - is sacked by PSG before the current campaign is out. Whilst Pochettino wouldn't be my first choice for the job, he's an upgrade on Solskjaer and should be considered if he become available. He's been heavily linked with the Old Trafford hotseat in the past so it stands to reason he would be again.

United and Pochettino have been like ships passing in the night. Whenever the United job has seemed a possibility, Pochettino has been in situ elsewhere. He has been ready and waiting twice for the Reds to come calling but on both occasions the side have hit their two best patches of form under Ole - his sepia-tinged stint as our carefree, free-wheeling interim in the latter part of 2018-19 and our return from lockdown when United surged into third with some of our best football for many a year. The stars have never quite aligned for Poch to come here.... until now? 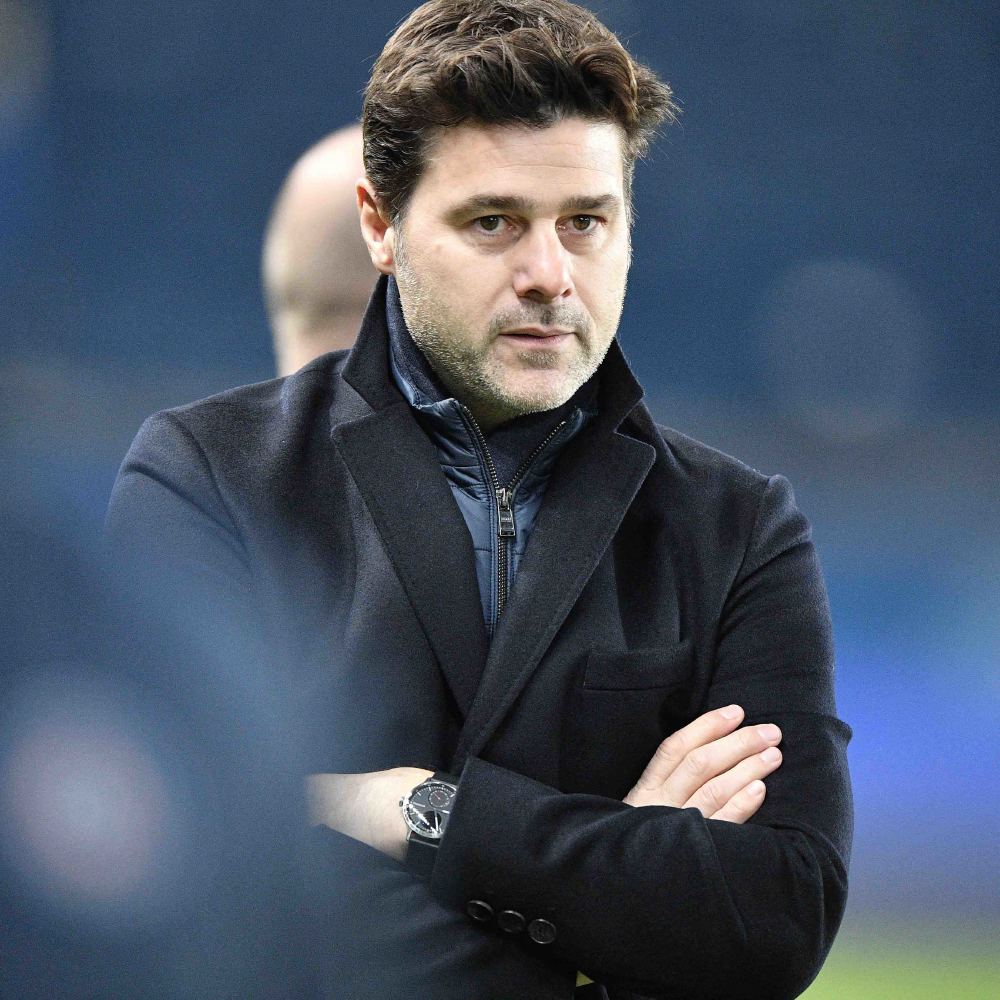 It seems somewhat strange Pochettino has PSG eight points clear at the top of Ligue 1 and in a strong position to qualify in the Champions League but yet is under pressure in the French capital. For a man who enjoys punching upwards and developing unpolished diamonds, PSG - the easiest but yet also somehow the most difficult job in football - has never seemed a good fit. Pochettino has one hand on his first ever league title silverware but even that may not be enough to spare him. Zidane may not be an option right now but the lure of the Parc des Prince in his native France will surely prove too strong to resist - meaning there's an obvious option to replace the Argentine should United come in for him.

Right now, Solskjaer has earned a stay of execution but seemingly only because there's no one else out there. The United board are prepared to bide their time when it comes to finding his successor.