So it's confirmed and here we go: Erik ten Hag is the new Manchester United manager. 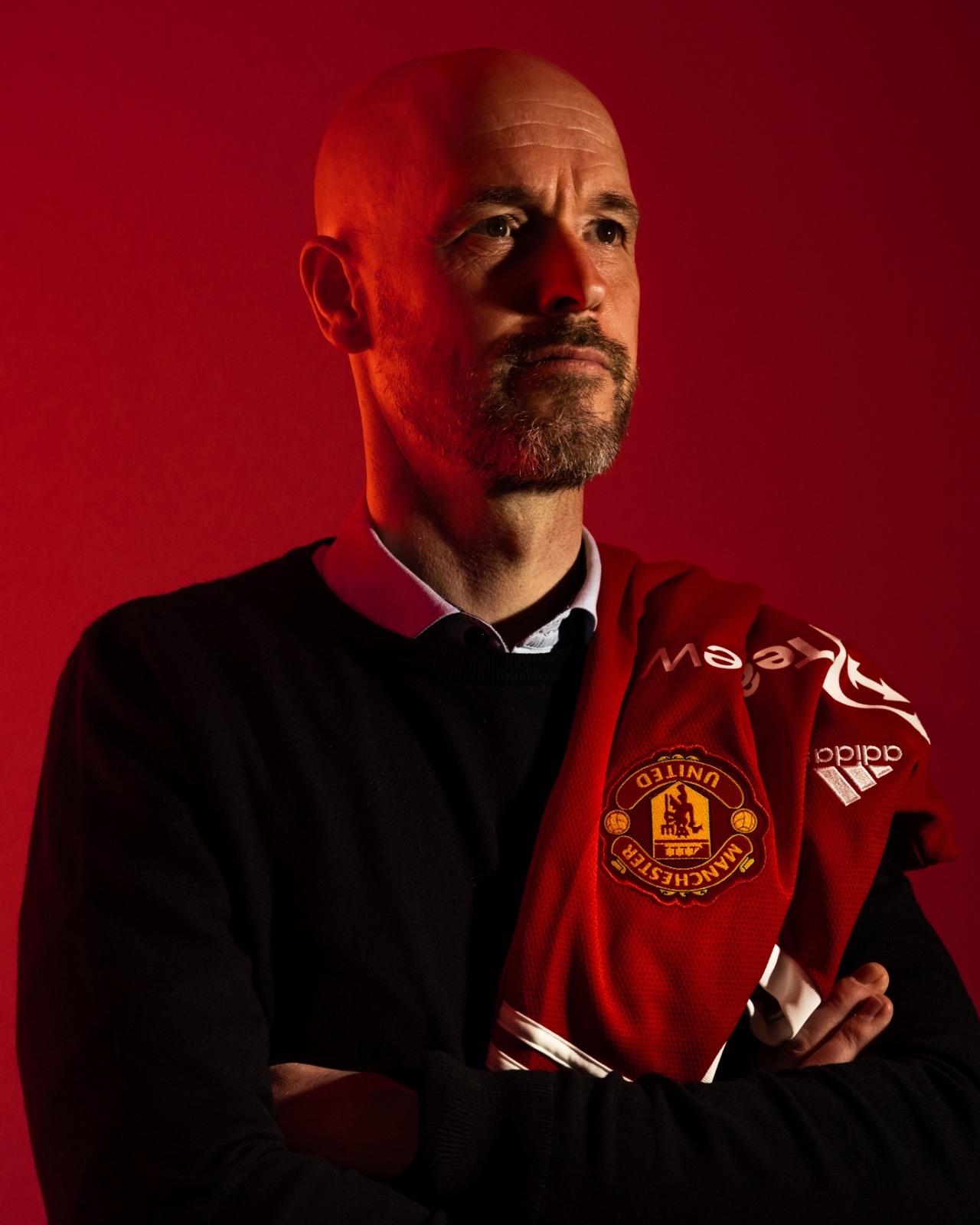 The worst kept secret in football became official as the man we all wanted was officially announced on Thursday afternoon. With Ole Gunnar Solskjaer sacked in November, the 'race' to become United's 24th permanent manager had long appeared to be a two-horse one with PSG's ex-Spurs boss Patricio Mochettino the other man in the frame.

A few others, including Spain boss Luis Enrique and Sevilla chief Julen Lopetegui were spoken to but ten Hag, currently plying his trade with Ajax in his native homeland, has been the strong front-runner in the fanbase.

ten Hag's assistant, Mitchell van der Gaag, is expected to join his boss at Old Trafford with a former United coach or player to also become part of his backroom team.

The 52-year-old Dutchman will replace interim Ralf Rangnick in the summer on a three year deal with the option of a fourth with the German set to move into a consultancy role.

ten Hag proved the unanimous choice having impressed the club's powers-that-be with his vision and blueprint closely aligned to United's identity and strategy as a proven winner with a penchant for attacking, eye-catching football and a commitment to youth.

We've had "big name" managers in Louis van Gaal, Jose Mourinho and even Rangnick to an extent but this feels different. This feels like it's progressive and forward-thinking rather than a quick fix. It won't change in one season and he will need time and patience. Look at Jurgen Klopp and to a lesser degree Mikel Arteta - they've built gradually and bought in players to fit the vision.

After what has gone before under David Moyes, van Gaal, Mourinho and Ole Gunnar Solskjaer, there is a sense structural issues are the real problem at Old Trafford and any manager would find it hard until these issues are sorted. But this is also ten Hag's opportunity to show the ability to transition from highly rated coach at a famous club - albeit one in a less competitive league - to the highest level of the game,

During his time at the Dutch giants of Amsterdam, ten Hag has earned a reputation as one of the best managers in the game.
Winner of two Eredivisie titles, two Dutch Cups and the equivalent of the Charity Shield, he also took his unfancied young Ajax side - average age 21 -  to within a minute of the Champions League final in 2019, where they fell to a remarkable comeback from Pochettino's Tottenham at the (semi) final hurdle.

Ajax are currently on course for a second successive league title, four points ahead of PSV with five matches left although they were beaten by their Eindhoven rivals (with ex-Red Ruud van Nistelrooy to take over next season) in the Dutch cup final. 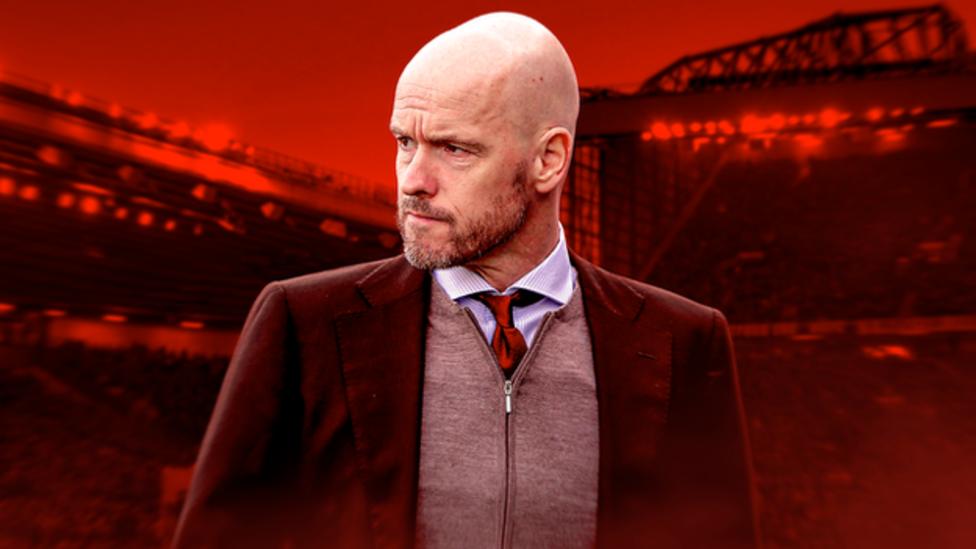 He has previously managed the wonderfully named Go Ahead Eagles and also Utrecht, having worked with Bayern Munich's second team under the guidance of his now cross-town rival Pep Guardiola.

ten Hag certainly doesn't shy away from giving youth its chance with some of Europe's finest emerging talents having risen to prominence at Ajax on his watch - Ryan Gravenberch (19), Jurrien Timber (20) and Brazilian Anthony (21) to name but three.

ten Hag said: "It is a great honour to be appointed manager of Manchester United and I am hugely excited by the challenge ahead.
"I know the history of this great club and the passion of the fans, and I am absolutely determined to develop a team capable of delivering the success they deserve."

His first job is getting shot of these wasters and improving the toxicity and mentality in the squad.

Welcome to Manchester United, Erik ten Hag and good luck - you're going to need it!