Us United fans do not deserve this- and neither does Ryan Giggs.

What have we all done to deserve this?

As soon as referee Michael Oliver blew his whistle at full-time, Ryan Giggs shook hands with Norwich City manager Alex Neil and then headed straight up the tunnel without so much as a backwards glance.

It was the most obvious display of urgency shown by anyone at the club on a day when the roof began to cave in on Louis van Gaal.
That the Dutchman remains in charge today should not be misread as a show of blind faith by the club's board.

With Van Gaal appearing shellshocked and bemused on the bench, slumping forward on to the leather clipboard on his knees, Giggs strode into the technical area and attempted to inject energy and urgency into the team with directions and advice from the touchline.

But while Anthony Martial's 66th-minute goal answered the call and halved the deficit, it proved to be a damning indictment of Van Gaal's players that the goal was as good as it got.

Over-hit crosses, headers contested without any sign of being won and some players merely jogging back lazily when attempting to track back having lost possession.

Giggs, kicking every ball on the touchline and shaking his head rather than punching the air, was the only United figure displaying any kind of desire and his dart down the tunnel at the end of the game was that of a man who has reached the end of his tether.

Were the players giving their all in an effort to haul themselves back into the game and avoid a third successive defeat..it is impossible to say but we did not witness the late charge which typified the SAF era.

On Saturday's evidence, the players no longer believe in Van Gaal and the fans are also drawing the line at not giving him their full support.
There was no raucous rallying cry  from the stands, so the players aren't the only ones who fell short when it mattered.

Giggs is in an awkward position.

United are not playing the football he has grown up with at Old Trafford, but he is Van Gaal's number two and a man whose influence is screaming to be heard.

Should Giggs- widely regarded as a United manager in waiting- push for a greater say?
Should he attempt to drag Van Gaal away from his 1990s philosophy, or would either of those be regarded as over-stepping the mark and a sign of betrayal?

The fans are losing faith and the players are drained of belief and confidence, but in the next two games they have to pull through and win.

Two games that will decide the future of Louis van Gaal. 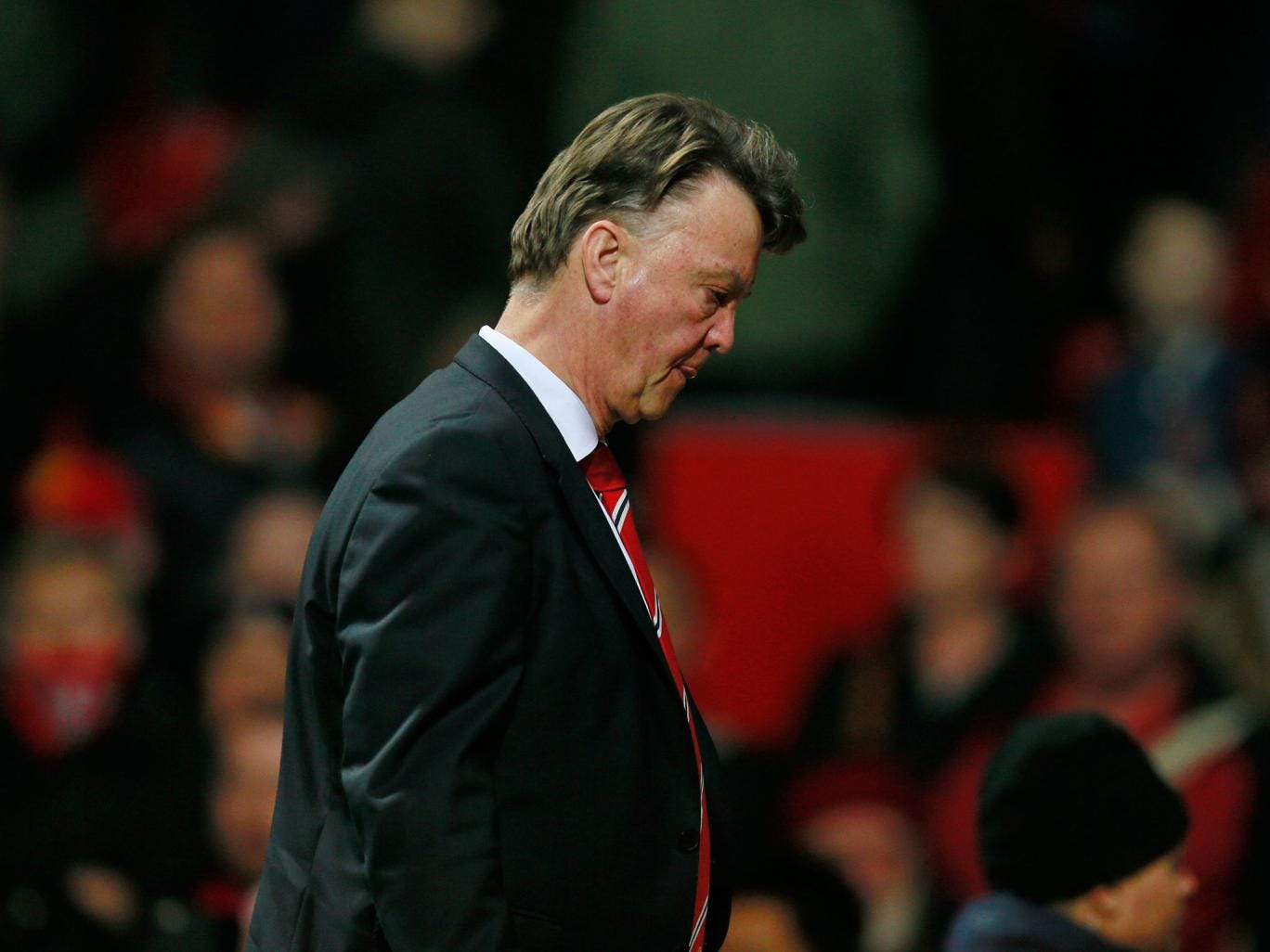 Posted by United Faithful at 04:11