United shoot down the Gunners at the Theatre of Dreams

For the first time in a long while, Arsenal went to Old Trafford as favourites but again emerged battered and beaten as United reignited a faltering season in front of a fervent faithful.

This was a triumph to warm the heart of every United fan as a youthful Reds side brought back the feel-good factor with a dominant and deserved victory over a full-strength, title chasing Arsenal.

It's now been ten seasons since Arsenal last won at Old Trafford in the league but, given the circumstances, this was arguably United's best victory of that recent run against the Gunners (apart from the 8-2 of course)....

Fielding an understrength team due to injury, it was the performances of United's young players that caught the eye and filled us with pride.

18-year-old Marcus Rashford continued his remarkable rise to fame with two goals and an assist, teenage full-backs Guillermo Varela and Tim Fosu-Mensah were both excellent (the latter on debut) and the makeshift centre-back pairing of Michael Carrick and Daley Blind outstanding.

Varela kept Arsenal dangerman Alexis Sanchez on the periphery whilst Blind had his best game in a United shirt and stood strong with a couple of excellent blocks as the Gunners pressed for a late leveller.

Morgan Schneiderlin, Juan Mata and Ander Herrera also impressed but Memphis continued where he left off against Midtjylland with a brilliant display of pace, power and even a rainbow flick to outfox Gunners right-back Hector Bellerin.

Most impressive of all was the manner in which we responded each time Arsenal hit back: a huge test of character our lads passed with flying colours.

Schneiderlin kept Mesut Ozil quiet and Herrera's busy and bustling display was capped with a superb finish, albeit with a deflection,  for the match-sealing goal.

Louis van Gaal's theatrical touchline dive became an internet sensation yet this was also a contest that restored nostalgic memories of former times.

This fixture will always be synonymous with Roy Keane and Patrick Vieria snapping and snarling at each other as these two uncompromising and no nonsense leaders fired their troops into battle.

Since the two warriors retired, so has the fiery and fierce nature of these two sides rivalry, but yet when Aaron Ramsey and Herrera clashed in the second half, tensions threatened to boil over as the Old Trafford crowd bayed for the Gunners' blood.

The two sets of players had to be pulled apart by referee Craig Pawson and emotions were running so high that even Van Gaal rose from his seat to remonstrate with an official, a moment roared as loudly as any of our goals.

The league double over Liverpool (again!) aside, this has been a largely forgettable season but thanks to the stars of future, we saw a glimpse of the old United in 90 memorable and marvellous minutes on Sunday. 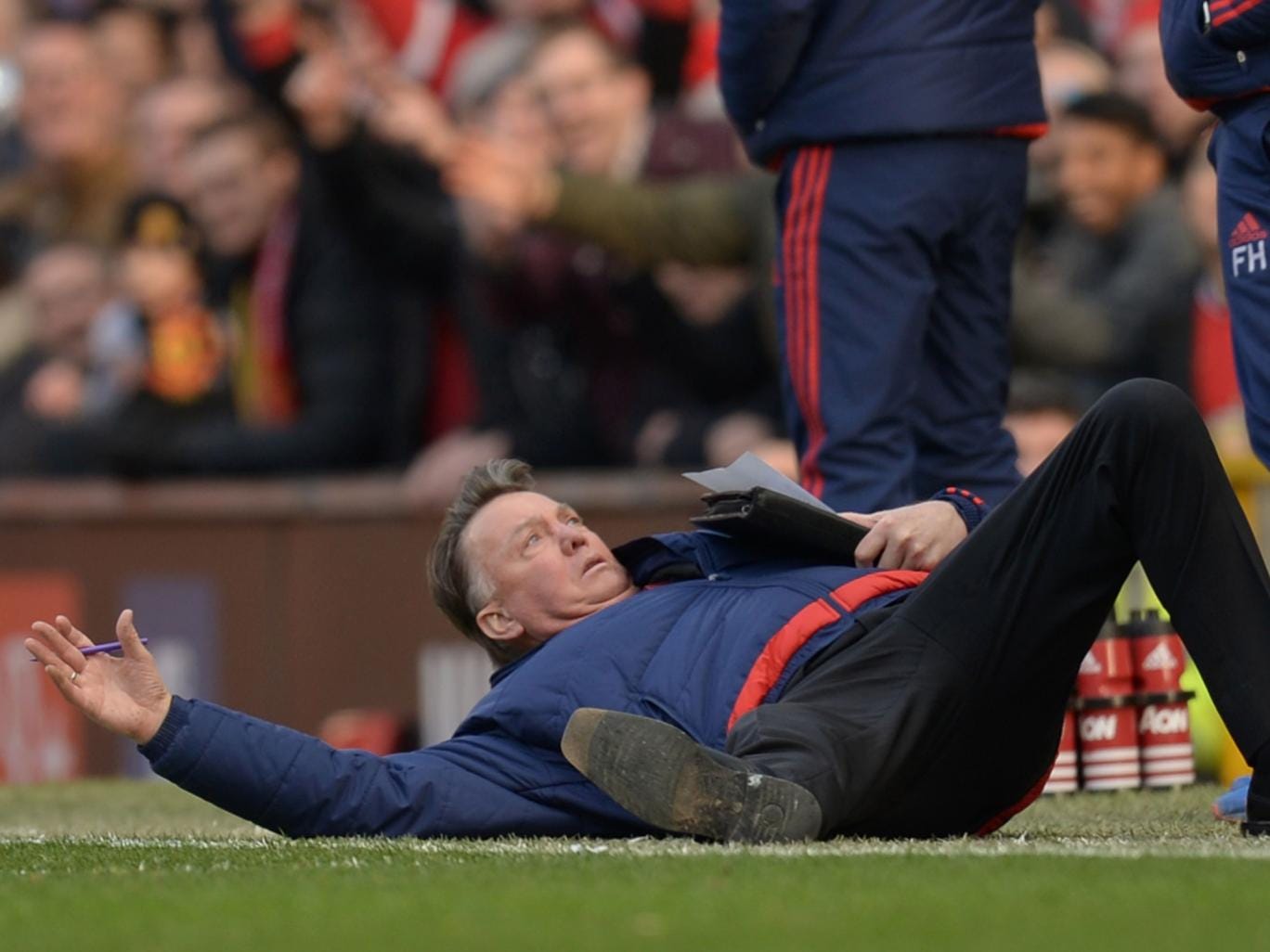 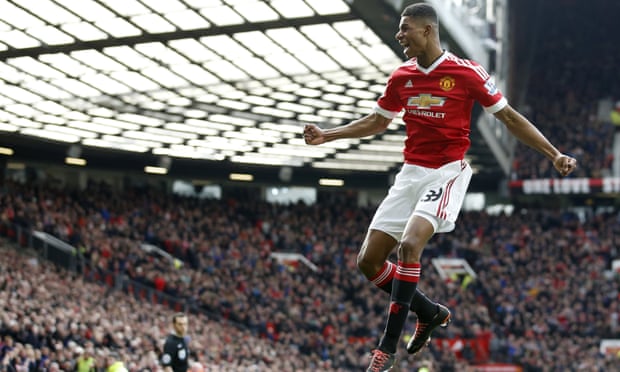 Posted by United Faithful at 07:22