Manchester United avoided the remaining big guns and were handed a favourable Europa League draw in the last 16 of the competition. 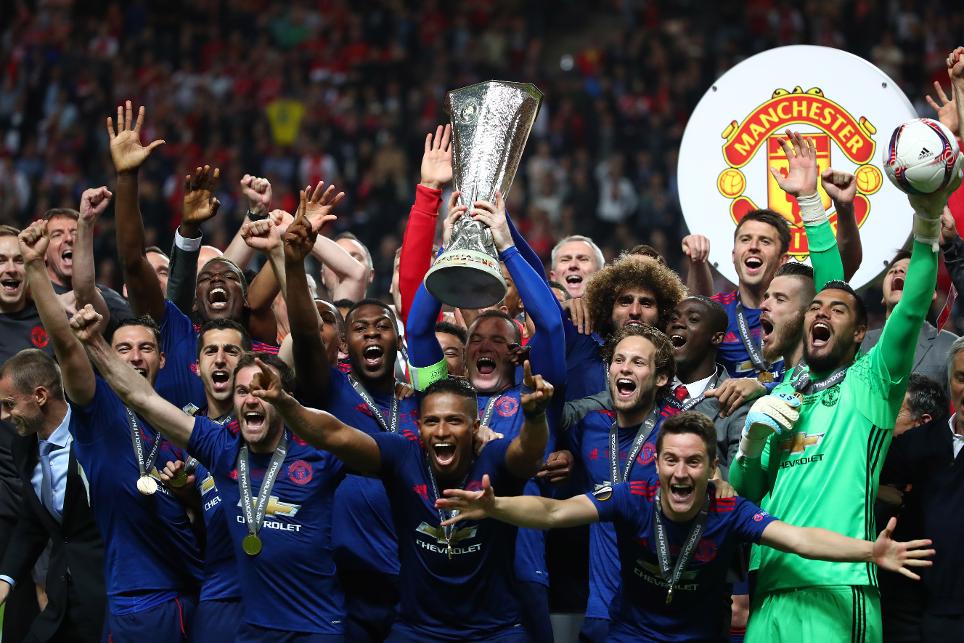 Having completed a 6-1 aggregate win over Brugge of Belgium on Thursday, United earn their place in the next knockout round as we look to repeat the success of 2017 under Jose Mourinho.

With the likes of Inter Milan, Sevilla, Roma and Bayer Leverkusen plus dangerous outsiders Wolves and Olympiakos all in the hat, Ole Gunnar Solskjaer's United could have faced a stern test on the road to Gdansk, Poland, where the final will be played on 27 May.

But we were instead handed a favourable tie, indeed probably the best possible one, against LASK of Austria, making their first appearance in the tournament and having got out of a group containing Bruno's Sporting, PSV and Rosenborg.

If you want to look at the official UEFA co-efficient for disparity between the two sides, there's 93 places separating the clubs but form and stature tends to go out the window when it comes to the nature of knockout football.

Although they are there on merit and certainly should not be underestimated, United will be confident of reaching the quarter finals against the Austrian debutants and there's no reason why we can't after this draw, held at UEFA's headquarters in Nyon, Switzerland.

Solskjaer will be pleased not to face the might of Antonio Conte's Inter at this stage in a tie definitely befitting of a final with the two sides currently joint favourites at 4/1 to go on and win the trophy.

The first leg will be played at LASK's Waldstadion/Linder on the 12th March, with the return at Old Trafford a week later, on the 17th. Valerien Ismael's men currently sit top of the Austrian league and got past United's group opponents AZ Alkmaar in the last 32 to reach this stage.

After Arsenal's Greek tragedy at the hands of the aforementioned Olympiakos, United and divisional rivals Wolves are now the only English sides remaining.
Elsewhere, there is a clash of the heavyweights as record five time winners Sevilla face Chris Smalling's Roma, Wolfsburg play Shakhtar Donetsk and Steven Gerrard's Rangers were paired with Bayer Leverkusen.

Other ties are: Istanbul vs Copenhagen, Inter Milan vs Getafe, Olympiakos vs Wolves and Eintracht or RB Salzburg vs Basel

I'm not a huge fan of this competition but Solskjaer needs a trophy and the Reds look to be getting better and better as the season enters its final furlong.