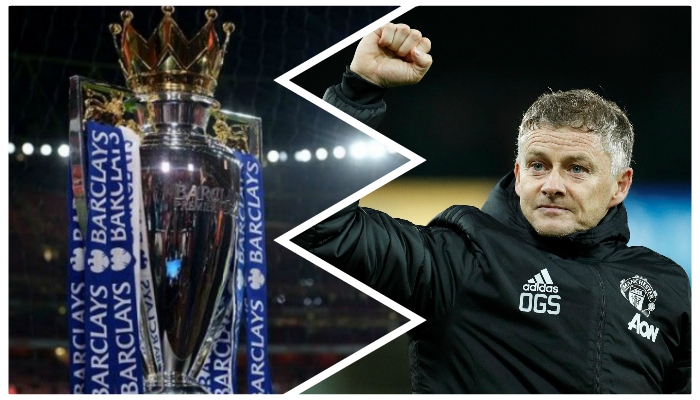 How we all coping without the constant of Premier League football in our lives? Just when Manchester United hit a wonderful run of form, the season was brought to a juddering and abrupt halt as the coronavirus pandemic sweeps the country.

All games at every level of the professional game have been postponed until at least April 3, but privately there is a growing concern that the season will not be finished. In that scenario, league positions would remain as they currently are but there would be no title, no relegation and Leeds United and WBA would jump into a 22 team Premier League for the 2020/21 season. Five teams would face the drop next season as a result but such a move seems unlikely and at odds with the entirety of the system. A vacant title would get the backing of many United fans with Liverpool missing out on their first triumph in 30 years if that was to happen.

The second shout is going to be less popular. That would see the season end on current points and league positions - Liverpool win it, United fifth and Bournemouth, Aston Villa and Norwich would have to accept relegation despite the fact the Villa Park side have played a game less.
What would that mean for United's quest to get back among the European elite - City's ban is still pending so would fifth be enough? It would be very hard on us if we missed out on a technicality.
Ole Gunnar Solskjaer's men have all but qualified for the Europa League quarter finals after a 5-0 win at LASK Linz on Thursday - but both of UEFA's club competitions face cancellation with European football's governing body calling an emergency meeting on Tuesday.
There is a consensus among clubs, officials and organisations that nobody wants that outcome and the aim is to finish the finish in some way, come what may.

How about play-offs for the title, Europe and relegation? Liverpool fans won't be happy but when are they and who cares anyway. They're irrelevant in this.
Depending on how many clubs are included, this could even be a chance for United to win title number 21 - now wouldn't that really pour down on Liverpool's parade. Something like perhaps Liverpool and City as the top two get "byes" into the semi final and the rest of the top six start in a quarter-final style, mini knockout competition. Last four get into the Champions League, the play off winners are exactly that - league champions.

That would be a fair way to decide the title and the Champions League positions. Or, a mini league which takes into account points accrued so far home and away, one for the top six and another for the bottom six. Could Covid 19 open the door to United's 21? We're in unchartered territory with the situation changing by the day.

The UK is expecting the peak of the virus to hit in June - so it seems extremely unlikely that the season will resume in April as planned at the moment. It does, however, give the authorities some breathing space and thinking time. There could even be a delay into July with a delayed start to the 2020/21 campaign. Very much a case of watch this space. We'll know more next week but it looks increasingly likely that Euro 2020 will be postponed until next summer.

Even in absentia, football will divide opinions on what the best course of action is, but anything that stops the Scousers from winning the league is fine by us.

Posted by United Faithful at 03:38