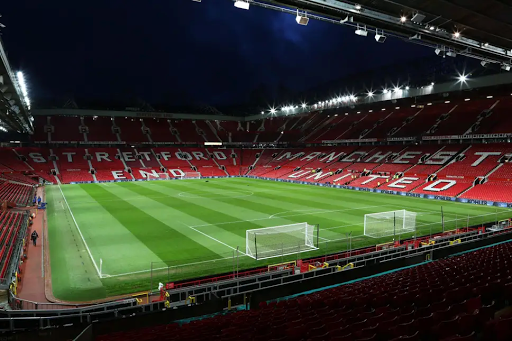 There's no getting away from the fact that United's opening day defeat to Palace was hugely disappointing, but it's only one game and there's no need for panic.

United started badly last year and still finished third, and no doubt will be there or thereabouts once more come May. We always are. In fact, Manchester United are exactly where they should be. In the throng of sides jostling for European qualification and maybe a cup run. That's perfectly acceptable.

That's just not how things are portrayed. Despite finishing in the top three last year, we were still labelled as underachievers despite it being our second best league effort for years. The expectation was unfairly built up to levels that don't fit the club and then the reaction seemed to be that the Reds should have done better. They shouldn't have done but the media just made it seem that way with their outlandish predictions.

You often see United mentioned in the same breath as the likes of Bayern Munich, Real Madrid, Juventus, Barcelona, Inter Milan to name but five. It gets me thinking: why? Why are United always compared to those sides? There's very little justification in doing so. Those clubs win things every year, they consistently challenge, have world class players, usually dominate their leagues and are run properly. United do none of these things. So its an unfair comparison - no wonder the Reds are always deemed to fail when such flawed comparisons are made. We've never been at the level of those clubs and aren't now - so what is there to be gained by saying: "Bayern Munich do A, B and C so why don't United do it." (that's just an example). What have United ever done to deserve to be mentioned in the same bracket as those genuine football giants? Yes, we've won a few things in the past but that's definitely not relevant today. History counts for nothing.

I won a 100m race at school once but that doesn't mean I should be in the Olympics for Great Britain. Please, to all of you out there, please, please never mention us in the same book as Bayern Munich, Juventus, Real Madrid and co ever again, never mind the same page.

You'd be better off comparing us to the likes of steady middling clubs like Everton, Leicester, Wolves and Spurs for example. Those clubs are more realistic comparisons, they are more on our level and have the same expectations, the same quality of players and the same recent record as us. Leicester have won the league more recently that United as a footnote. We should be considered as equals to these, not those behemoths above. This is never mentioned in the press and we're still talked up above our level, yet when one of these sides mentioned does something everyone loves them. Our defeat to Sevilla was apparently a shock, despite the Spanish side coming into the game as red hot favourites and their excellent record in the Europa League. They were expected to take the win, It wasn't a shock at all, yet was made out to be an earth shattering upset. Whenever United don't get a result, the narratives always say everything's a "shock result" (was yesterday even really a surprise, many of us saw it coming). Yet our three wins over City last term were barely acknowledged as such.

Jadon Sancho is the perfect example of these delusions of grandeur (the definition of which is when someone or something has false or unusual belief about one's greatness). To think United can afford to spend 100m on a single player whenever they want, never mind in the middle of a global pandemic, is fantasy land. We don't have anywhere near that sort of money floating around, so where's it supposed to come from? You can't spend money you haven't got. Its completely the opposite. I genuinely think United are skint. How else to explain their lack of activity in the transfer market.

So too is this baffling ideology that we'll win everything every season, do whatever we want and can buy anyone at will. Yet this is the narrative that's trotted out in the media, and amongst large sections of both our fanbase and even rivals. They think we're supposed to be this relentless, massive, mega rich, silky smooth, trophy winning machine based on nothing tangible whatsoever. Odd. 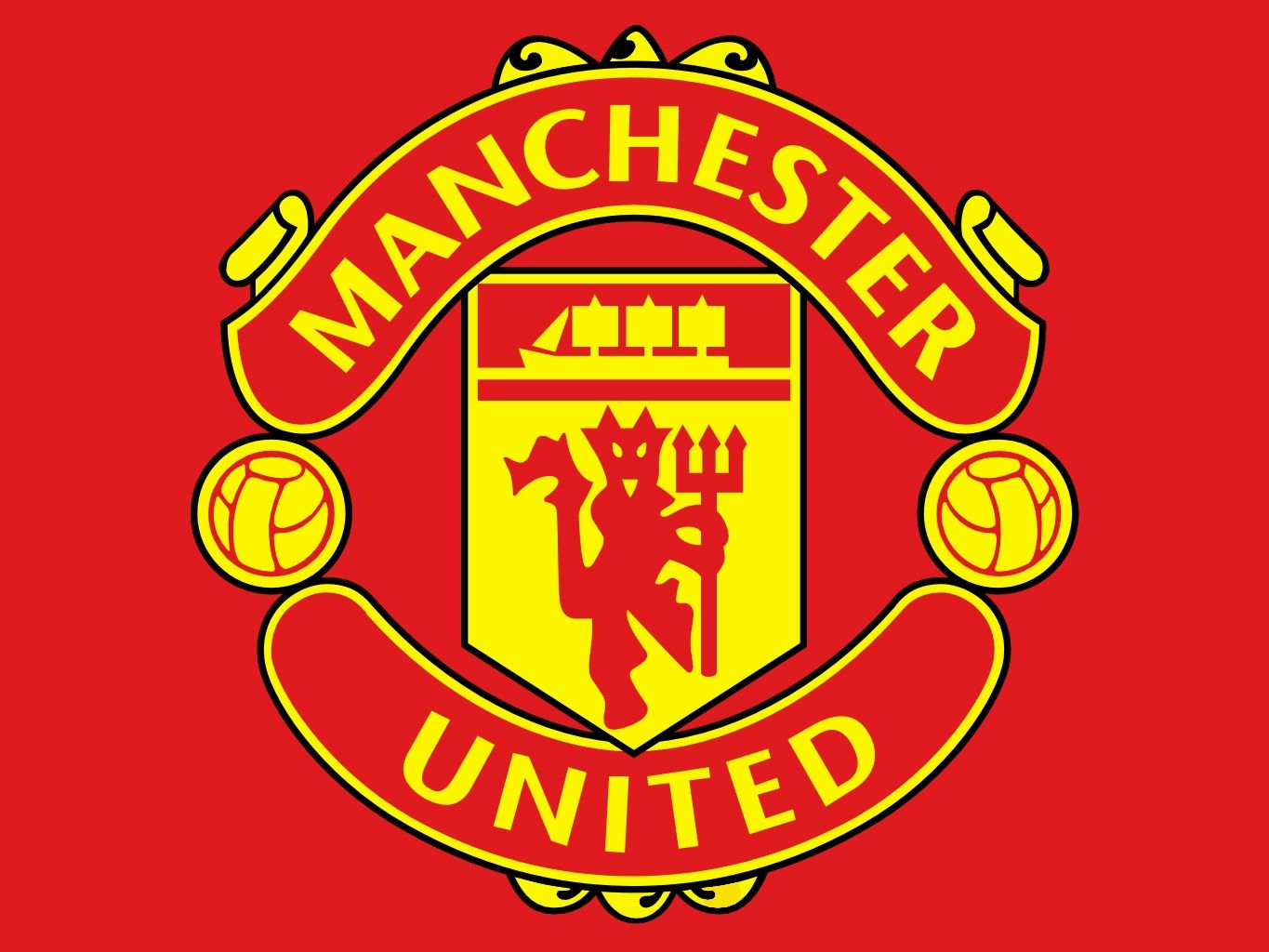 Everyone needs to stop with these ridiculously over-inflated expectations and delusions of grandeur.